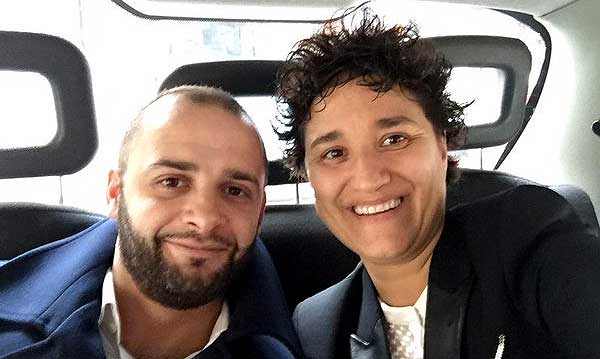 So this IS news - today we heard that the two key folk at Barrafina are leaving the group at the end of the month to pursue their own project. Nieves Barragán Mohacho, who has been Head Chef of Barrafina since it launched a decade ago is joining forces with the group's General Manager, Josè Etura.

Barrafina's owner Sam Hart admitted that “Nieves and Josè have been an integral part of what has made Barrafina the success it is today," and said he was "looking forward to following their next steps with excitement and pride."

Nieves and Josè would have their shoes filled by the three head chefs from the respective Barrafinas; Carlos Manuel Miranda Gomes, Gisela Fernandez Moles and Javier Duarte Campos, along with Aurelija Sovaite, the current general manager at Barrafina Adelaide Street.

We'll keep you appraised of what Nieves and Josè are up to as soon as we hear.