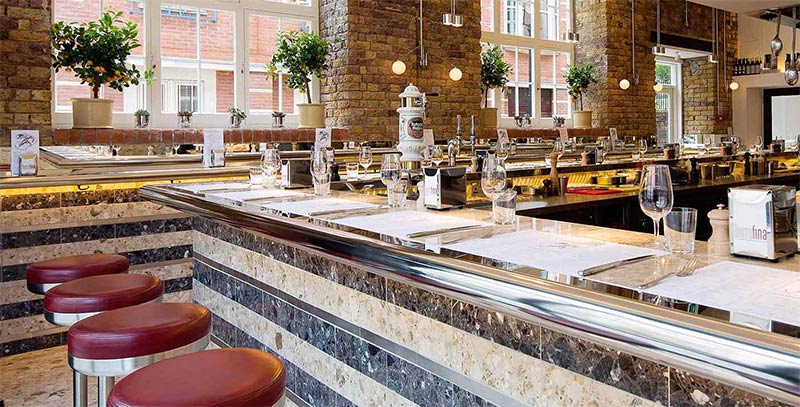 When The Hart Bros Group (the folk behind Barrafina and El Pastor) announced a crowdfunding drive for a King's Cross Barrafina, it seemed like it'd be a sure thing. But it's fair to say that no-one thought it would be this successful.

The funding just opened this morning, had a target of £750,000 and at the time of writing (less than a couple of hours later), it already reached £1.6 million. This means that there will absolutely be a Barrafina at Coal Drops Yard and it should be pretty damned special too. All we know at this stage it that "there will be 34 covers inside, 60 on the terrace, and a private dining room accommodating 20." And on top of that, we're promised a new wine bar and El Pastor too.

But hey, Barrafina is coming to King's Cross! If you want to invest, you still have 30 days and can do so here.