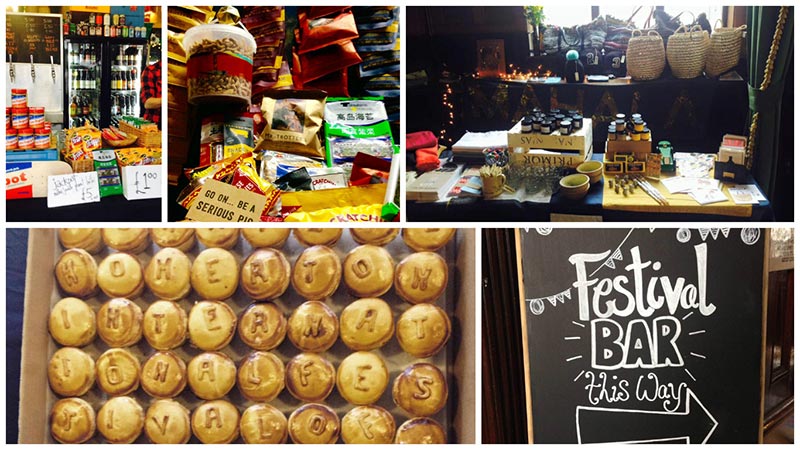 Kiln, Som Saa and BAO are all joining forces for a special one-day-only menu in an East London pub, in what is definitely one hell of a partnership.

They’ll be rolling out whatever tasty plans they’ve got up their combined sleeves at the Homerton International Festival of Beer and Bar Snacks, hosted by The Adam and Eve. And what’s more - it’ll be free.

The menu of ‘totally unique, mash-up dishes’ will draw on the many popular influences that have made the trio of Asian restaurants so wildly popular. From BAO, there’s no doubt we’ll see a fine showcase of their legendary gooey, glutinous steamed buns, while we expect tangy Thai flavours and plenty of fiery heat from Som Saa and Kiln.

Plus, there’ll be plenty of other London restaurants and food vendors to choose from once the BAO/Som Saa/Kiln menu runs out (which it most definitely will.)

Once you’ve sorted your appetite out, you’ll be able to soak up the festive atmosphere while trying beers and ales from a number of breweries, like the Five Points Brewing Company, Lervig and Beavertown, and all while taking in a few suitably on trend DJ sets from artists like Metronomy.

When: 13-16 April, but the special menu from BAO, Kiln and Som Saa will be available from 1pm on Saturday.