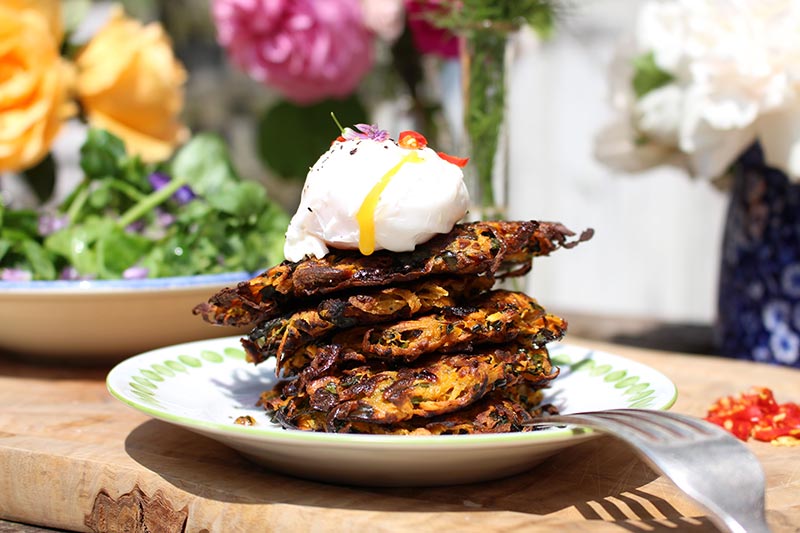 Can a cafe be based on nutritional medicine, cook with absolutely no gluten or sugar, and yet still not feel ‘too’ healthy? Yes, according to Apres Food Co, a new self-funded startup about to open on St. John Street.

The name of their game is all about redefining comfort food, so those who keep an eye on what they’re eating, for whatever the reason, can still indulge with the best of us. The menu is full of dishes with a home cooked vibe: sweet potato hash, lamb curry and fritter muffins, chicken risotto or meatballs with a selection of freshly made, veg-rich sauces. The lunch crowd will have plenty to choose from - filled rolls, take out lunch boxes, and soups galore.

Despite the lack of gluten and sugar at Apres Food Co, there’ll also be baked goods aplenty - banana bread, brownies, bakewell tart, but these will change from day to day. Unsurprisingly, there’ll also be plenty of smoothies, for those who want to feel extra saintly.

We have to admit, ardent fans of gluten and sugar as we are, that restaurants with a focus on ‘clean’ eating usually don’t quite hit the spot, but Apres Food Co does seem to be on to a slight gap in the market: hearty, yet healthy, and no dry alfalfa sprouts in sight.

Although only open in the day to start with, eventually the space will open three nights a week for a pop-up supper club style evening. That  will also be based around nutritional education - how to make bone broth, or gluten-free bread. Apres Food Co is keen to provide guests with take home knowledge, from recipes to the effect food can have on our bodies and the and the connection between what’s in what we eat, and how we feel. Which

Which post-Christmas, can only be an important, if not tragic, lesson in cause and effect.