An epic breakfast bap, Missoni at Daphne's, a new bar for London Bridge and more - your weekly catch-up

From the perfect hangover cure to a historical feast, we bring you all the London food news that was fit to print (but we just didn't get around to covering elsewhere this week)... 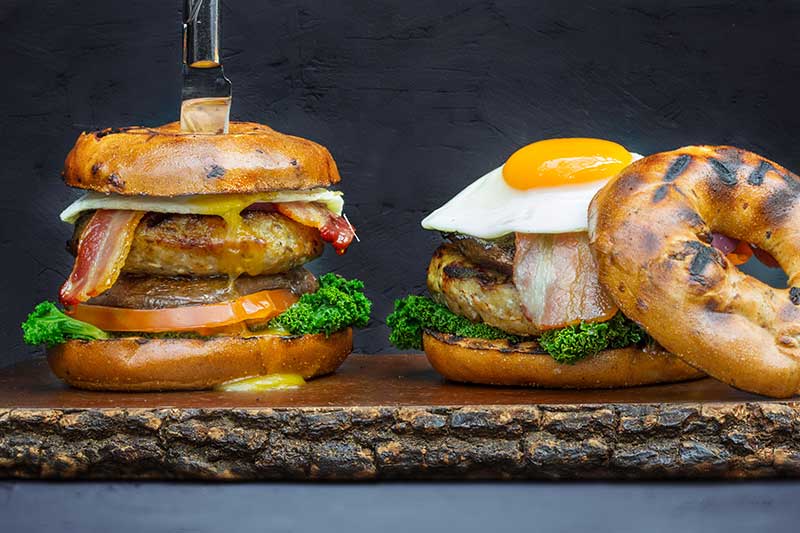 Breakfast in a bun

Last year Borough restaurant Roast came up with the idea of putting a whole Sunday lunch in between two burger buns. Now they've set their sights on breakfast. And if you're suffering in any way from the night before, then powering through this would fix you. It features atoasted cinnamon and raisin bagel topped with a Bavarian smoked pork patty, crispy maple bacon, Portobello mushroom, tomato & pepper relish, kale and a fried egg. On sale from Bank Holiday Monday it's £14.75. 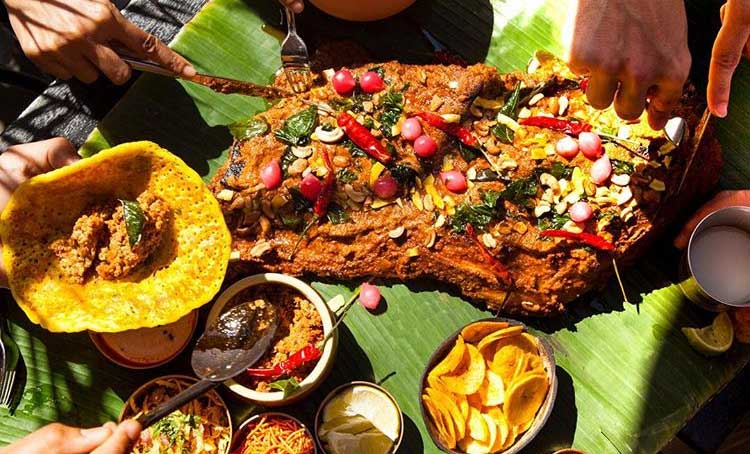 Sundays are for sharing

Now that the weather's heating up - so should your Sunday lunches. Starting on 13 May, ever second Sunday of the month wil see Hoppers Soho throwing a monthly homestyle feasting lunch. It'll be all communal tables, large cuts of meat, whole fish, and sharing karis so if you're a Joey doesn't share food kind of person maybe give it a swerve. Tickets are £30 and this month is already booked up so you'll want to organise your tickets for next month quickly 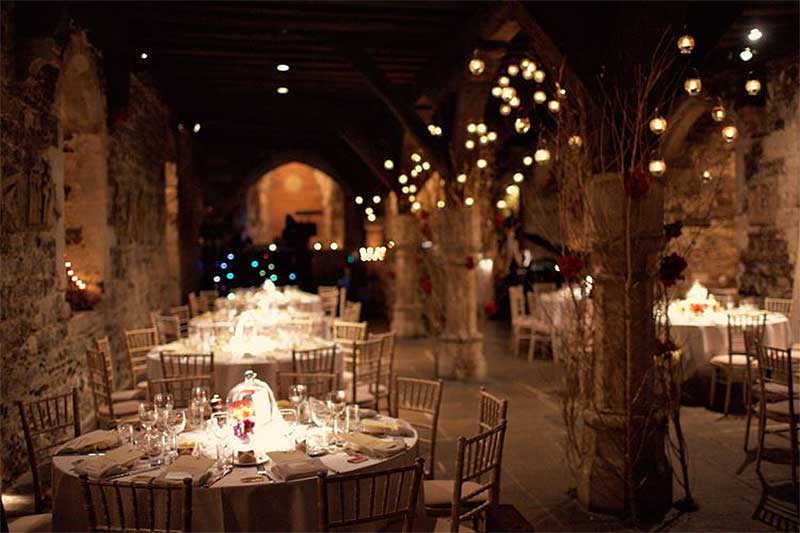 Couplets and Capulets down in the crypt

Taste of Shakespeare runs for four nights this June in The Crypt at St. Etheldreda’s, the UK’s oldest Catholic church. While you watch excerpts from six of the bard’s plays the chef at next door's Bleeding Heart Yard will serve up six courses devised from food references in each performed scene. So if you fancy watching Shakespeare in a setting where Henry VIII once ate, then tickets start at £100. 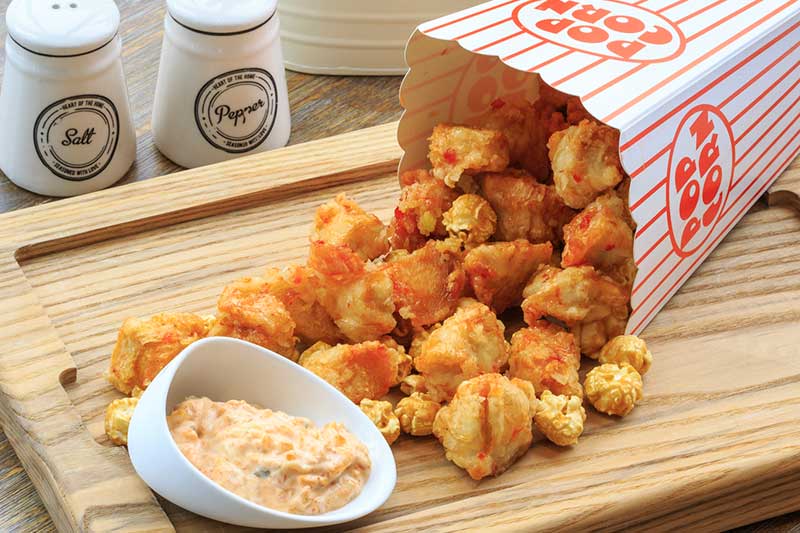 Sorry, I missed the train. Again.

The ground floor space at Shangri-La Hotel at the Shard is where Bar 31 has just opened and it's perfect if you're looking for a reason to delay getting on that train. Beers have been brought in from nearby Bermondsey breweries like Hiver Brewery’s Hiver Blonde honey beer and the Anspach & Hobday Porter, while local gins, homemade lemonades and all manner of other boozy treats are on offer too. Bar food sounds good too - British cured meats from Cannon & Cannon and cheeses from Neal’s Yard Dairy and popcorn chicken are all the menu. 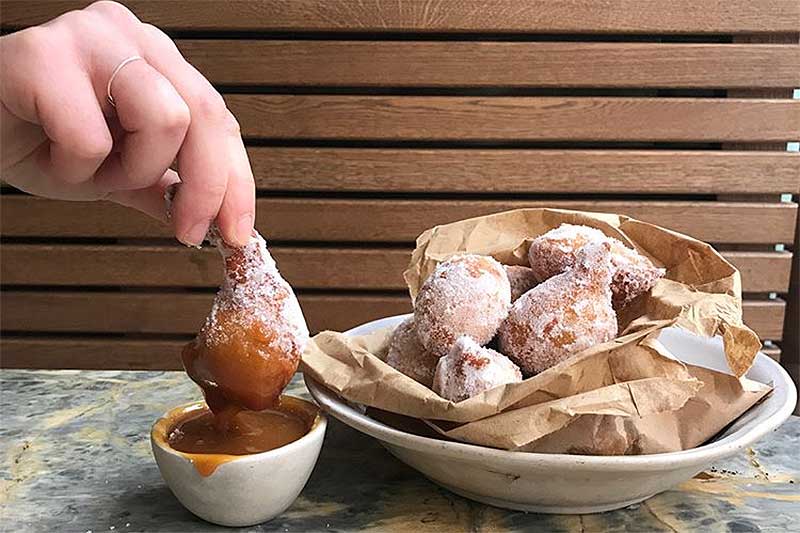 Boozy bombolonis for Hackney and Brixton

There's only one thing that makes a doughnut even better, and that's by adding alcohol. So the new bombolonis hitting up Martello Hall in Hackney and Canova Hall in Brixton over the next two months are right up our street. Right now, these mini Italian-American doughnuts are just a fiver. In May they come with a Negroni & Popping Candy frosting dip and in June that'll switch to being served with a Gin & Lavender Custard sauce. 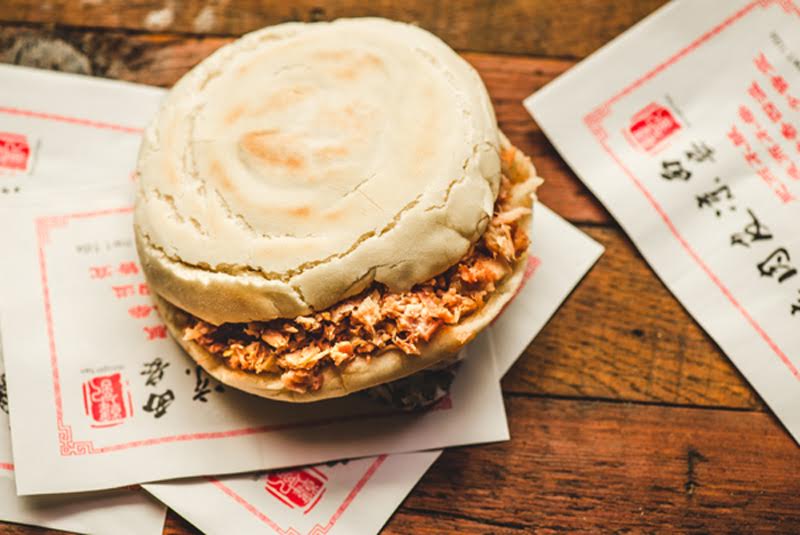 I could murder a murger

When is a burger not a burger? When it's a murger. This ancient Chinese snack is actually a pan-baked flatbread filled with spiced pork belly slow-cooked in a soup containing over 20 spices and seasonings. It's the key dish at newish Mayfair restaurant Murger HanHan, where it costs just a fiver. Not bad for Mayfair. 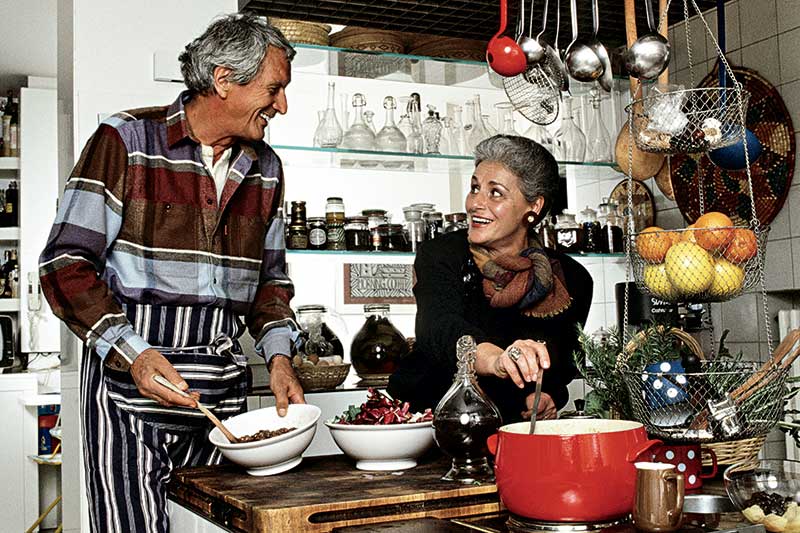 If you thought Daphne’s couldn't get any more glam, then rest assured it's doing its best with the decision to add dishes to its menus from the Missoni family. Tying in with the publication of The Missoni Family Cookbook, you'll find the Missonis’ Baked Rigatoni alla Sorrentina and the Only and Only Budino Chocolate Pudding on the menu right now.