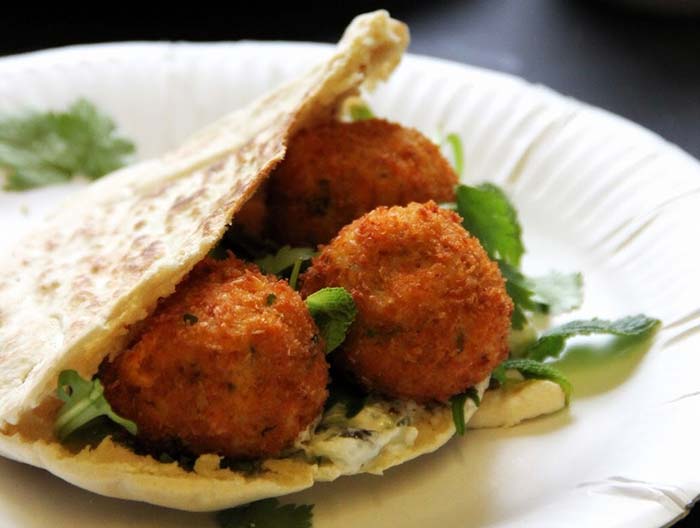 Now this is the kind of festival we like. The Adam and Eve in Homerton - one of the pubs with a kitchen led by the great Cornwall Project - has a special beer snacks festival taking place over the upcoming bank holiday weekend. And they've rustled up some impressive guest names to bring their own snacks. They include the Smoking Goat, Billy Franks Jerky, Soffle's pitta chips, Lily Vanilli cakes and the chefs from the Newman Arms too.

Alngside the special snacks, which will be running from Thursday to Monday (except Easter Sunday), there's a whole array of beers too - featuring The Five Points Brewing Company, Kernel Brewery, Lagunitas, Pressure Drop Brewery and Cloudwater Brewery.

It all starts on Thursday 24th running till VERY late every day. It's free to get in - just grab your tickets from here.

The Adam and Eve is at 155 Homerton High St, London E9 6AS. For more, follow them on Twitter @adamandevee9