Alan Yau is back with pide restaurant Yamabahçe in Marylebone 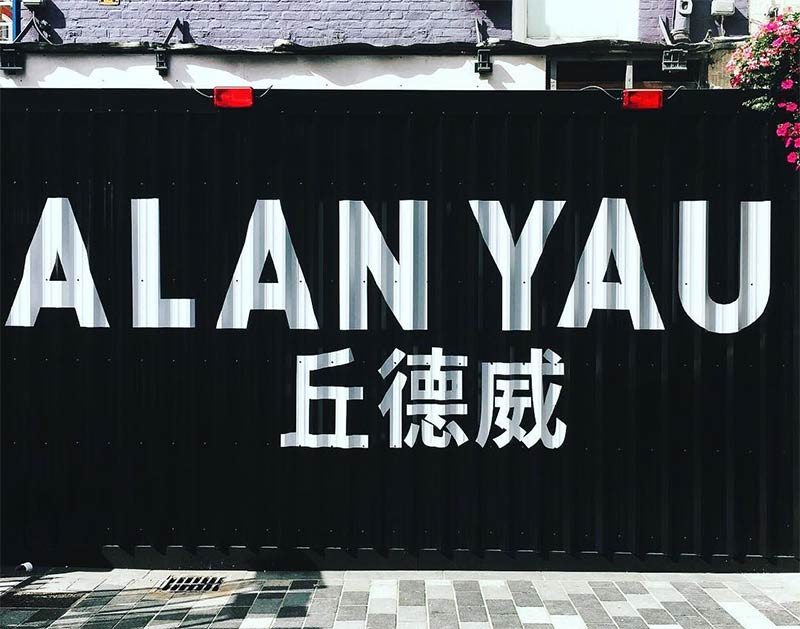 In a nutshell: Alan Yau does Pide

Summing it all up: Following Babaji Pide, Alan Yau is back at it again with this pide-centric (Turkish flatbread) restaurant.

It's all about the pide

Ah, Alan Yau. He DOES like to keep his cards to his chest when opening a new restaurant. So much so that it's often very difficult to find out just what he's opening. Even we thought his behind the scenes Instagramming of Ichibuns meant he was involved in that project - but alas, no. But THIS time it looks a little more certain.

And that's mainly because of this Instagram. The quote in full says "Never say never. Back in the Restaurant business since leaving the industry from AAYA September 2016. New project. Mono product: Pide. Branding: Yamabahçe. On 26 James Street, W1. Opening week 2 September 2017."

So that's it. He's clearly still fond of pide (Turkish flatbread) since opening Babaji Pide - but expect things to be even simpler. We'll find out more in September.