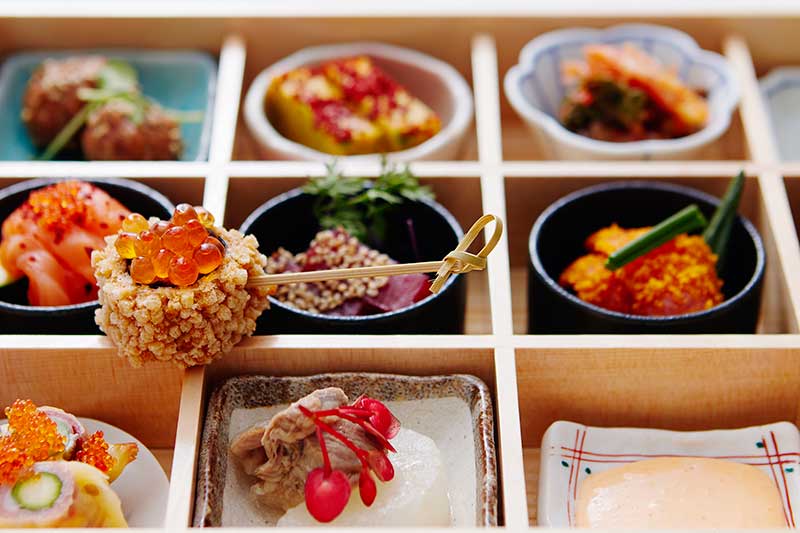 Summing it all up: Engawa chef Akira Shimizu is opening his own robatayaki and sushi restaurant in Japan's new cultural centre, Japan House on Kensington High Street.

First, he introduced Londoners to the most spectacularly Insta-worthy bento box at Engawa. And most recently he was dishing up ramen at Wes Anderson's Isle of Dogs on the Strand. Now Akira Shimizu will be heading up the restaurant at Japan House - a major new creative space for all things Japanese in London.

The three floor building on Kensington High Street is one of only three Japan Houses around the world. “As one of the world’s greatest and most vibrant cities, London was the natural choice to join São Paulo and Los Angeles," said Mr Koji Tsuruoka the current Japanese Ambassador.

The eponymous Akira robatayaki & sushi restaurant on the building's first floor aims to be - fighting talk - "an innovative Japanese restaurant like no other ever-before-seen in London”.

In practice that means expect a Japanese-style omotenashi experience with a lot of cooking on show on a rotata grill. We're told there will be "imaginative sushi specialities" as well as wagyu beef and other kushiyaki skewers. Even the rice will be on point, cooked in a donabe clay pot which apparently gives the rice "a deliciously nuanced flavour".

Dishes created specifically for Akira include:

Even better, some of Akira’s most popular dishes from his restaurant in Tokyo’s hip Naka-Meguro district will be available here including spicy fried chicken karaage on the bone and Japanese Caesar salad.

As for drinks, expect original cocktails made using Japanese ingredients including rare sake, yuzu and shiso.

Akira won't be the only place to get refreshment at London's Japan House. Down on the ground floor you'll find The Stand, a drinks and snack bar serving take-away Nel Drip coffee, Japanese teas and Japanese and Japan-inspired snacks. 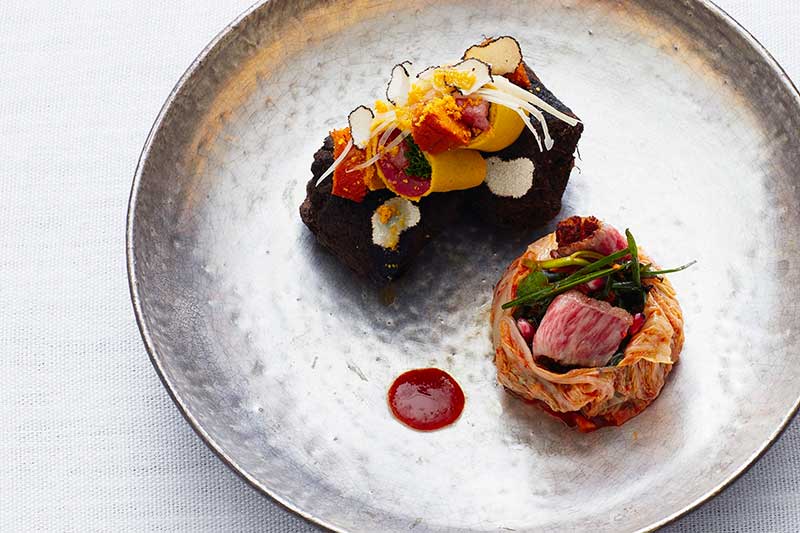