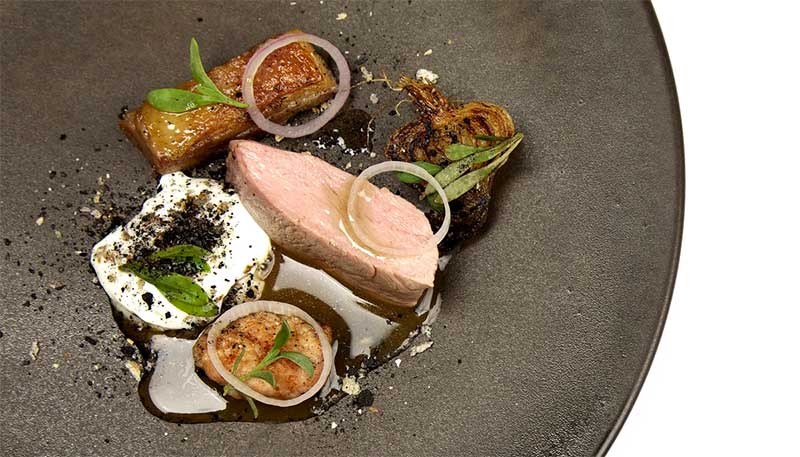 What: The Test Kitchen

In a nutshell: Adam Simmonds goes pop-up before permanent.

Summing it all up: Adam Simmonds is getting ready for his first solo restaurant. But before that, he's embarking on an ambitious year-long test kitchen project.

We've been fans of Adam Simmonds' cooking ever since a trip to Danesfield House a few years ago and have been eagerly awaiting his own place in London. If you're not aware of him yet, he brings plenty of experience from time spent at Le Gavroche, The Halkin under Gualteiro Marchesi and Le Manoir aux Quat’ Saisons.

Now it looks like the wait is nearly over - but not before a 12-month pop-up which will help shape the restaurant to come.

The Test Kitchen will see Simmonds spend a year popping up in Soho where he's going to "explore and trial new flavours" and generally evolve the idea of his restaurant and what might go on the menu. We're also told to expect some Scandinavian influences on the cooking. And the look of the place will reflect the developing nature of the restaurant with animated mirrors highlighting ingredient lists and dish development ideas. Every diner will be asked for their feedback on the dishes to help hone them in the future. Simmonds' permanent restaurant is expected to open in early 2018.

In fact, the whole restaurant is a chef's table, so expect lots of opportunities to see what goes on behind the scenes.

More about The Test Kitchen