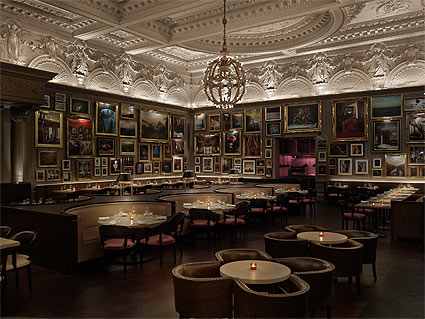 The restaurant awards season is well and truly underway and last night it was the turn of the AA Hospitality Awards. The event sees the AA award a mixture of gongs for both hotels and restaurants, and is an opportunity for them to announce new three, four (and occasionally) five rosettes.

And then there were a range of London Restaurant awarded new three and four rosettes, with some rather odd inclusions. Most notable was the elevation of the restaurant at the Heathrow Sofitel to the same level as the Clove Club. Odd, no? Anyway, huge congratulations to all involved.