AA Gill's Rolls Royce is up for auction 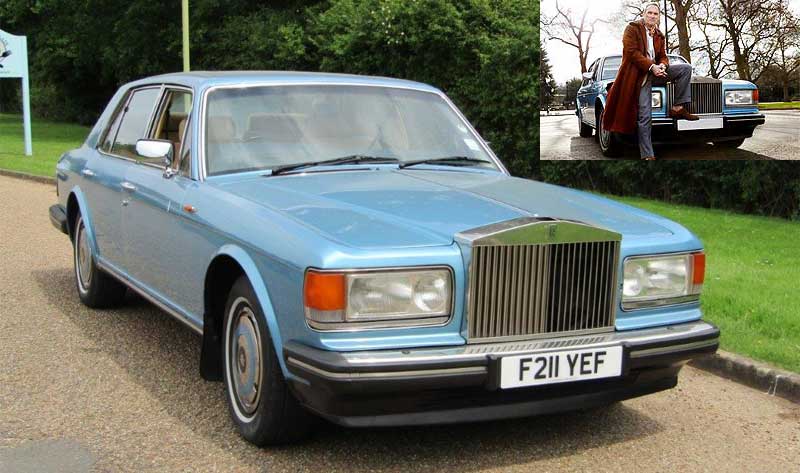 If you were a fan of the late restaurant critic AA Gill, then you may be interested to know that his 1989 Rolls Royce is currently up for sale.

This week's Popbitch newsletter pointed us in the direction of Anglia Car Auctions which has Gill's Mediterranean blue roller in an upcoming sale. The estimate tag doesn't sound too bad at £5-6k (he paid £9k when he bought it about eight years ago) and we rather like the fact that Gill's key reason for driving a series of Rolls Royces over his lifetime was to embarass his children.

"In a city with slow, stalled and locked traffic, it’s ideal," he wrote of the car. "Jams are a misery and mockery in all other motors. But they’re rather nice and appropriate in a Rolls. It’s really much happier not going anywhere, listening to Radio 4."

Fancy putting in a bid? You can do that here.