A second Clockjack is on the way, bringing their rotisseire chicken to Woolwich 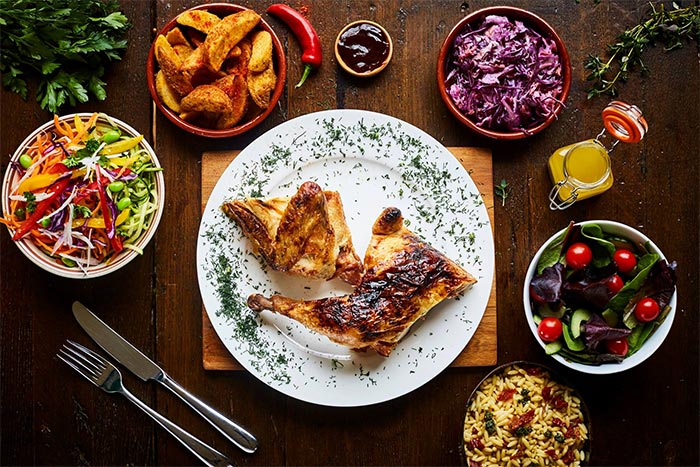 They've had big success in Soho, so much that rotisserie chicken specialists are opening two new spots. First up is their delivery ONLY set-up in the City. So you won't be able to pop up and grab some chicken, but you WILL get some if you fire up Deliveroo. It's the first time we've seen an established brand set up a delivery kitchen - and we wouldn't be surprised to see some restaurants watching the results very closely.

But if you're after a slightly more traditional dining experience, then there IS another proper Clockjack restaurant on the way too. They're coming to Woolwich and expect the same menu as Soho - rotisserie chicken, buttermilk fried chicken, wings, chicken burgers, their club sandwich, salads and more.