A second By Chloe. is coming to London at Tower Bridge 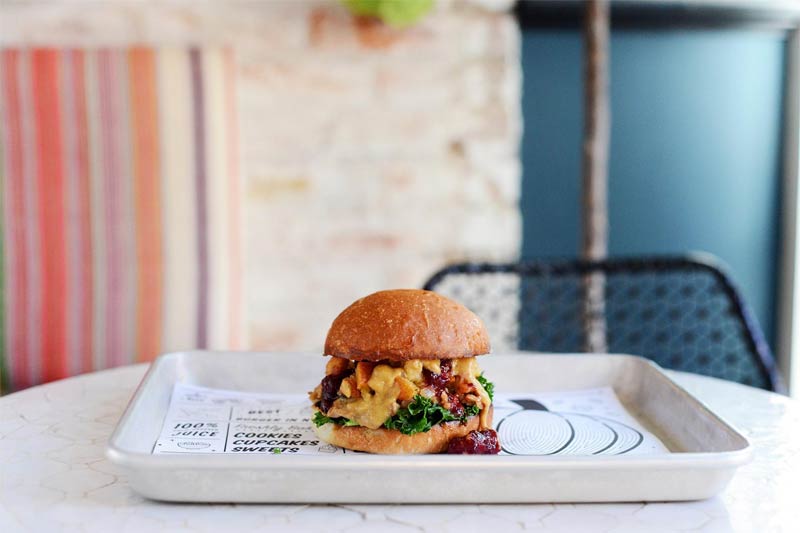 What: By Chloe. Tower Bridge

In a nutshell: Vegan US import goes south of the river

Summing it all up: The popular US vegan chain is following up its first opening in Covent Garden with it's second at One Tower Bridge. Expect vegan fast food aplenty.

There's a lot of eager anticipation for the first By Chloe. that's opening in Covent Garden imminently. But it won't be long at all before they open their second restaurant in London as they're heading to the new One Tower Bridge development.

The chain's second UK restaurant will have room for 42 diners inside (and alfresco seating for up to 20 outside) and - like the original Covent Garden branch will serve a range of the specials created for London as well as seaonally-changing market specials.

More about By Chloe. Tower Bridge

Opening deal: they're giving away 50 of their push-pop ice creams to the first people in the door after 10am on opening day.