A new Rochelle Canteen comes to the ICA 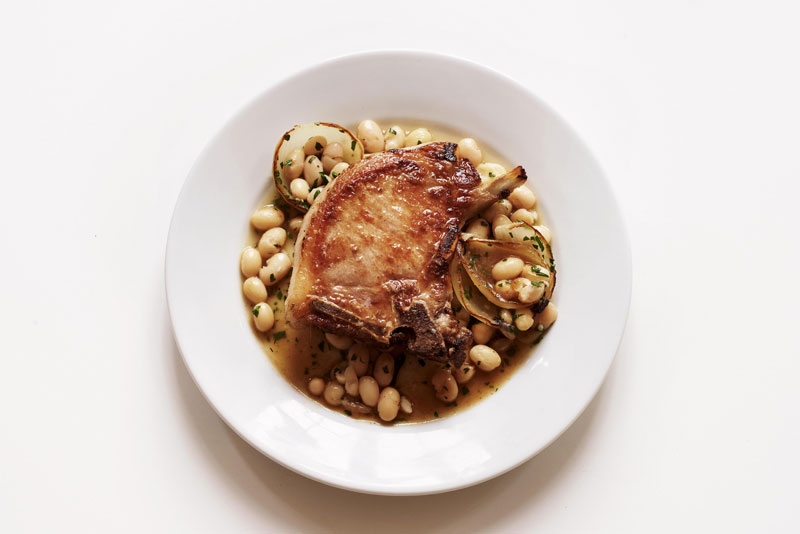 What: Rochelle Canteen at the ICA

In a nutshell: Chefs' favourite spot gets a sibling.

The original Rochelle Canteen (pictured above), by chef Margot Henderson and business partner Melanie Arnold, has been held up by almost every chef in London as one of the best places to eat at in town. We constantly hear nothing but praise about the restaurant, so the news that they're branching out and launching at the ICA will be very popular indeed.

The head chef will be Ben Coombs and he'll be serving up food similar to the original. As Margot Henderson tells Richard Vines about the original, "The lovely thing is that it developed very slowly, and we could cook the food we wanted". On that new menu will be pumpkin soup, and pheasant and trotter pies.

And expect the food to be welcomingly old-fashioned. Although in clarifying this to The Standard Melanie Arnold does say "But I love new things — except smears (of sauce etc on the plate). That’s boy cooking. Women don’t do smears. They’re just ugly.”  So don't rule anything out. Except smears.

And here's what's on the opening menu:

What: Rochelle Canteen at the ICA