A new Bone Daddies will be just steps from Oxford Street 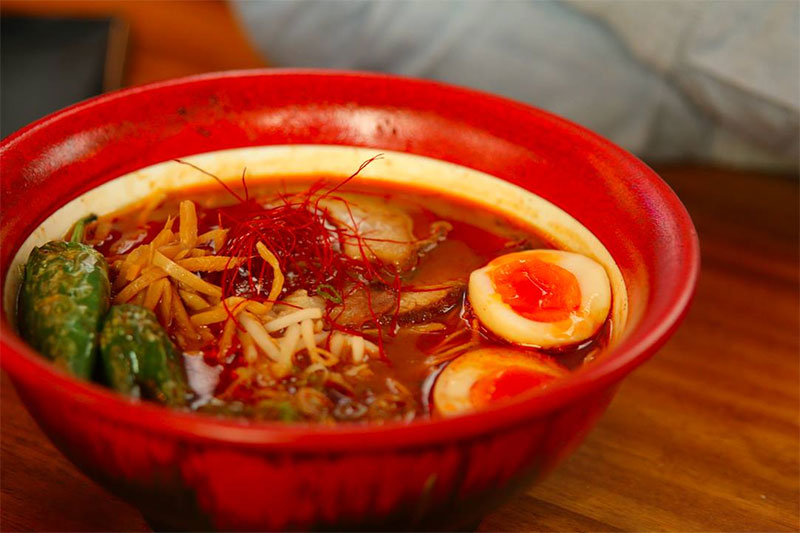 In a nutshell: A new ramen stop just off Oxford Street

Summing it all up: Get stuck into Japanese food aplenty and Bone Daddies signature dishes, huge hearty bowls of ramen in their new branch on James Street.

This time of year, we honestly can’t get enough of Bone Daddies, with their hulking bowls of steaming, spicy broth. Neither, it seems, can Londoners, which is why Bone Daddies is opening yet another ramen bar on James Street.

They’ll be dishing up their unbelievably rich soups and other Japanese delights in the new venue just around the corner from Bond Street, where weary shoppers will soon be able to duck in for a bowl of Bone Daddies’ signature ramen - perfectly warming for frigid winter temperatures. We’re also looking forward to another chance to try their moreish soft-shell crab rolls. It’ll be the sixth venue from Bone Daddies (including Flesh and Buns).

To celebrate the opening, they’ll be running a soft launch of 50% from 10-16 February, which you can sign up for via a form on their site. But if you’re keen, get there early - they’ll be operating on a first come, first served basis, and you can’t book in advance.