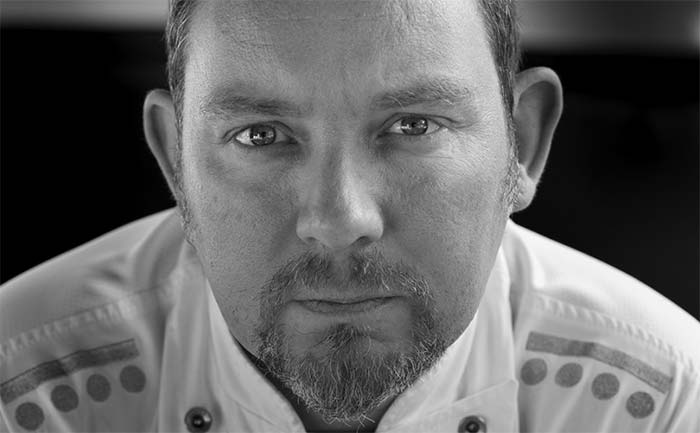 As you may be aware, we recently ran a story about one helluva rumour we'd heard about Ferran Adria coming to The Café Royal - albeit with his brother Albert Adria leading things. Turns out we were on the right track, following today's announcement of 50 Days by Albert Adria.

As you may expect from the title, this sees Albert Adria launching a residency at the hotel, starting in February for a 50 day stint - all to celebrate the 150th Anniversary of the hotel. Things will kick off in the Oscar Wilde Bar with a selection of cocktails and snacks (and those special cocktails will be available to all until the end of the residency). The main event sees him taking over the Domino Restaurant. And if you don't get a table there's always the chance to try those cocktails which will be available until the end of the 50 Days Residence in the Oscar Wilde Bar.

Albert is as big a deal as his brother - he worked with him at elBulli. they co-own Michelin-starred Tickets in Barcelona and Albert was named “Best Pastry Chef in the World” at this year's World's 50 Best awards. Ferran himself calls him "“one of the best chefs in the world".

Boooking is now open for what you can expect to be the hottest of tickets - you can call 0207 406 3344 from 9am to 5.30 pm Monday to Saturday or email 50daysbyalbertadria@hotelcaferoyal.com.

To find out more and to book online - visit the residency website. The experience will cost £150, excluding wine and service.