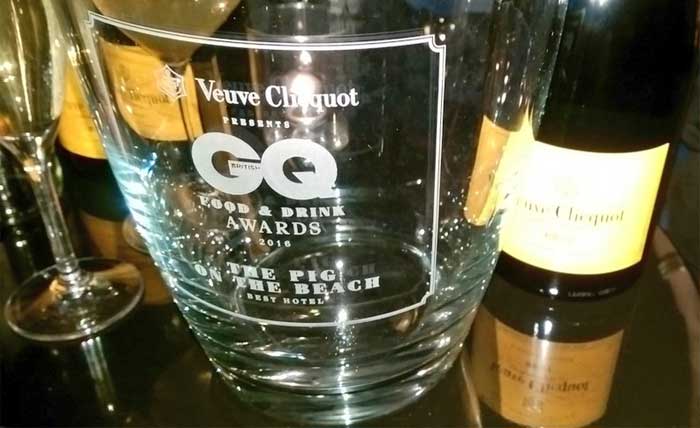 Last night, the rather swanky GQ Food and Drink Awards were held at 100 Wardour Street restaurant in Soho. Now we weren't there ourselves, but from the pics we've seen on Twitter and Instagram it's fairly safe to say a merry time was had by all.

And, without further ado, here are the 2016 winners:

Best Hotel -  The Pig On The Beach