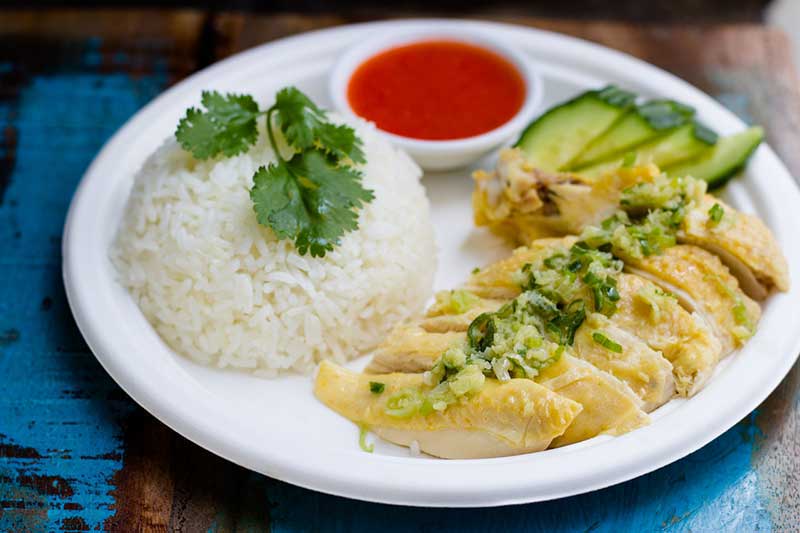 This weekend sees the Chinese Food Festival take over Potters Fields Park by the river for three days of food celebrating London's Chinese food scene. And the line-up's impressive enough to make this a definite date for your diary with 17 old and new restaurants turning up.

And if you want to be the first to try something new, that last entry - Mao's Tapas - might be worth scoping out as it hasn't opened a permanent spot yet. Last year the festival was the first place to really showcase Bubblewrap months before it opened in Chinatown and that now has queues around the block.

Where is it? Potters Fields Park, London SE1 2AA