Where to watch, eat and drink the Rio Olympics in London this summer

We've handed over the baton to Rio, so it's time to sit back and enjoy the Olympics from a restaurant beside the Olympic stadium rather than in it. Here's what London's restaurants and bars are doing for it

Big screens to watch the action on 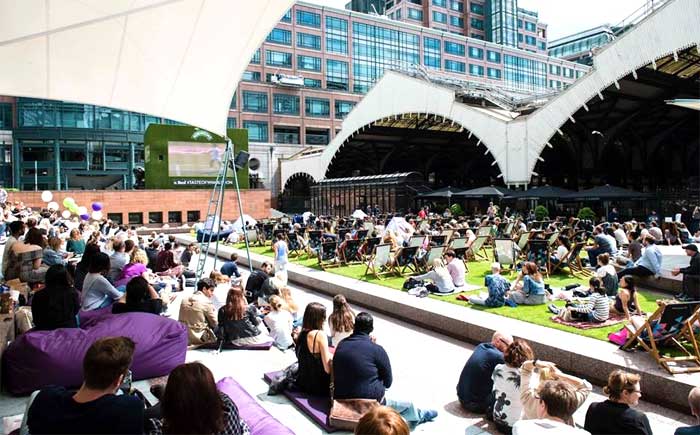 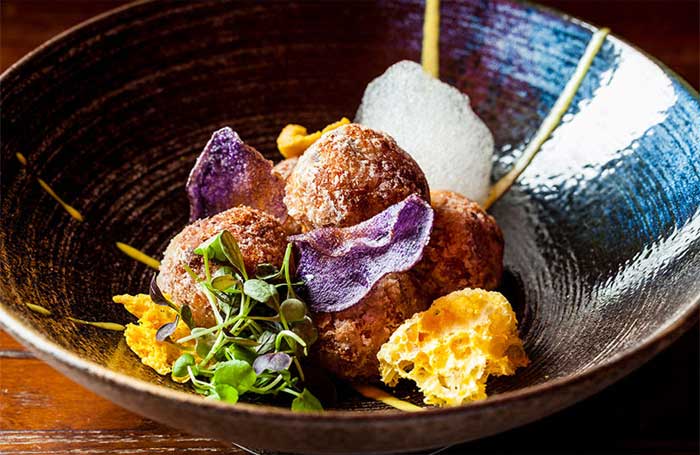 Sushi Samba is showing live coverage of the opening and closing ceremonies and wil also have Brazilian-inspired cocktails and a special Olympics menu featuring Bolinhos de Bacalhau with Peruvian potato and Yellowtail nigiri with coconut and lime (pictured).

BRGR.Co has a Rio-inspired burger featuring a patty with chorizo blended, topped with a fried egg, caramelised onions, Monterey Jack cheese and crunchy onion rings, served in a demi-brioche bun for £11.95. Add side of chilli-spiked mayo and crunchy fries and a caipirinha cocktail and it's £16.95.

Darkhorse in Stratford are putting on a Brazilian-style menu for the duration of the Olympics. Dishes include baked crusted Bacalhau with onions, potatoes and sweet pepper dressing.

Bodean’s BBQ is serving up a Brazilian barbacoa dish and a Rio-inspired cocktail combo. Try the Chicken Churrasco with tomato and mango salad and a passion fruit or Raspadilla Caipirinha for £15.

The Distillery at Bankside is taking inspiration from the various Olympics teams to create toppings for their Wagyu burger, so there's an Australian “Carpet bagger” with crumbed oysters and parsley and an Africa burger with Cote D`Ivoire and Ghana chilli spiked pineapple and fried plantain salsa. Available every day from 12-7pm, the burgers come with fries, red cabbage slaw and craft beer for £12.

Olympic pop-ups and other events 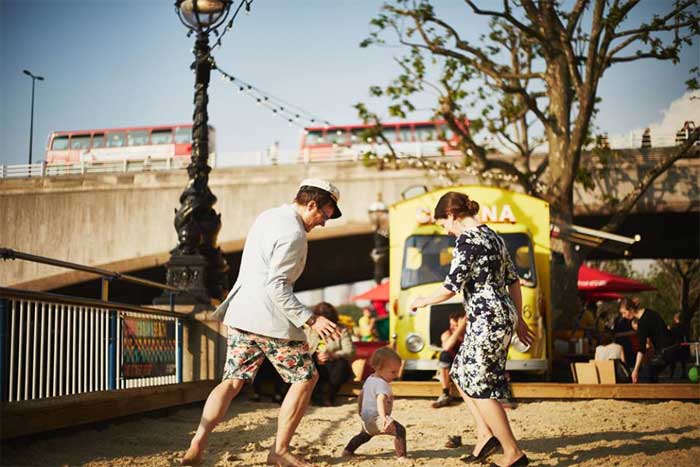 If you can't get to Rio the next best thing is CopaCabana down at the South Bank for the summer with 85 tonnes of sand and food from Cabana including Spicy Malagueta Chicken and Sweet Potato Fries and a beachside bar.

Rio Boteco is a Brazilian corner pub takeover of the Institute of Light in London Fields and runs until 28 August with street food and cachaça cocktails.

The Hoxton in Shoreditch is putting on Hox de Janeiro: a Brazilian-inspired pop-up running 5-21 August. There'll be a special menu at the Hoxton Grill, a one off BBQ supperclub on 9 August, places to watch the action and Brazil-themed activities including Samba classes.

Hoxton Square Bar & Kitchen is having a party for the opening ceremony with free carnival masks, The South London Samba band, live coverage from Rio at midnight and plenty of Caipirinhas and Brazilian street food from Smokey Tails including their take on Churrascarías- a classic Brazilian beach snack, marinated meats with spicy citrus salsa.

The Latchmere in Battersea is hosting a rum and cachaca pop up bar from 12- 14 August with caipirinhas, caipiroskas, Brazilian cervejas and BBQ street food. All the sporting action will be on plasma screens outside and inside the pub.

Bunga Bunga is being transformed into Cocobananas a Brazilian hub. They'll be having an Olympics opening ceremony party on Friday, 5th August as well as a closing ceremony on Sunday, 21st August with a Brazilian-inspired Supper club hosted by Natalie Salmon, The Latina Cook. Her menu will feature Brazilian pastels as well as Brigaderios. 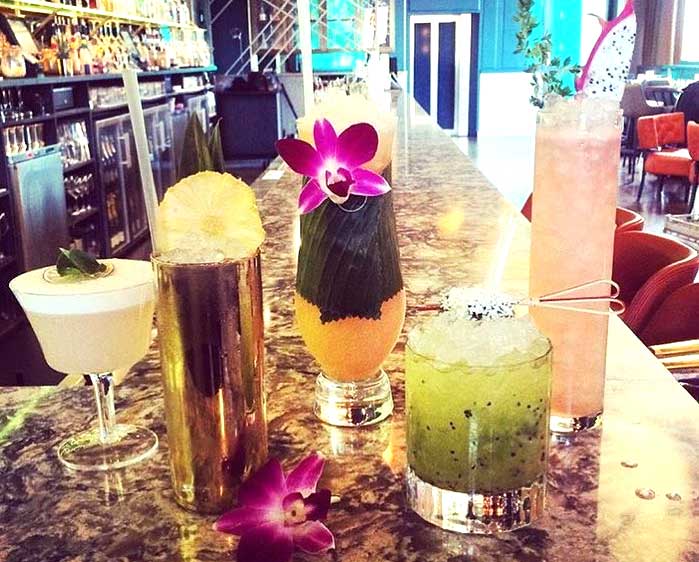 Dirty Martini is putting on five Olympic-themed cocktails (pictured) till the end of August in its seven London bars. Among those are ‘Pash Me’ Batida, which pairs Boca Loca Cachaça, Passoa Passion Fruit Liqueur and Orgeat Syrup with Almond Milk, Papaya Juice, Gomme and Fresh Passion Fruit.

Percy & Founders have a Brazilian inspired tipple - the long-winded ‘A little Brazil in the land of the Incas.’ combining Pisco and Cachaca.

In Dalston, Victory Mansion is putting on a Flor Damasco Caipirinha - adding Star Anise, Cardamom and Apricot Syrup to the traditional drink (37).