The best places to eat near Chelsea's Stamford Bridge stadium

For the inside knowledge on where to eat before or after a football match at Stamford Bridge, we turned to top Chelsea Football Club supporter and also Tech Exec, Gastronome and Food Writer Dino Joannides of food Blog Daily Epicurean for his tips. 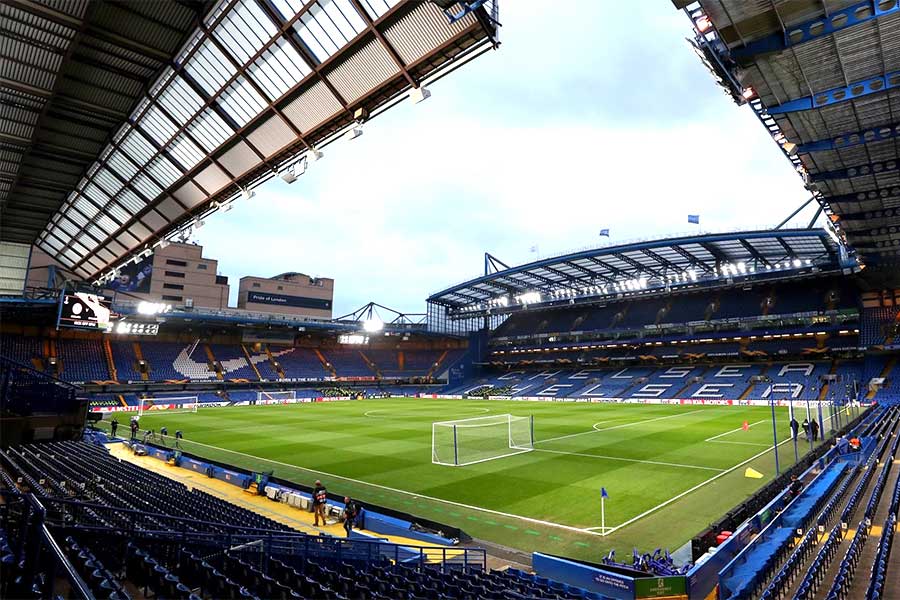 Does this South Kensington place serve the best kebabs for miles? Its legions of fans certainly think so. Don't mess around - go for the mixed grill.

Head here for lunch when all the dim sum are on the menu. It's not noted for its friendly service but if you're after fast, fresh dim sum to keep you going on the terraces then this'll see you right.

Anywhere rated by the late, great AA Gill has got to be worth a punt. This independent restaurant has been delighting locals (and critics) since opening in 2011. Expect seasonal food with a French influence.

Traditional (and briliant) Neapolitan pizzeria just by Stamford Bridge. Just make sure you don't fanny about ordering a salad or you'll be given short shrift.

This Italian restaurant is from a chap who came here via Toto's, Baglioni and Zafferano. Risotto with black truffles is a good bet here.

This gastro pub from the folk behind Claude's Kitchen serves up super burgers plus their small plates and sharing platters are great if you're grabbing something before the match.

Barely a street away from the ground, this gastropub serves up a good value blackboard range of on-the-hoof food including scotch eggs, sausage rolls and honey-glazed mini chipolatas.

This is London's only Michelin-starred gastropub and as such the food is many levels about the usual footie pub fare. Obviously you're going to want some of their amazing scotch eggs but right now, the game is very good too.

A plateful of jamon, some decent croquettas and maybe a few of their red tuna miniburgers with kimchci sauce and you'll be set for anything the day's events throw at you.

This Turkish restaurant is now more than 20 years old. They usually run a special menu on a match day and while it may be busy, you'll always get served quickly and cheerfully.

Right beside the station, this food hall couldn't be more convenient for the stadium and it's particularly easy if you want to grab something quickly. Food options include Butchies for chicken sandwiches, Fanny's Kebabs, Ahi Poké and Press Cafe. Oh and there's a massive bar here too, in case you were wondering.

Where did we miss?

If you think we've missed somewhere that should be on this list, let us know in the comments below.