Looking for ideas on where to meet and eat before a game at QPR's Kiyan Prince Foundation Stadium? Here are our suggestions 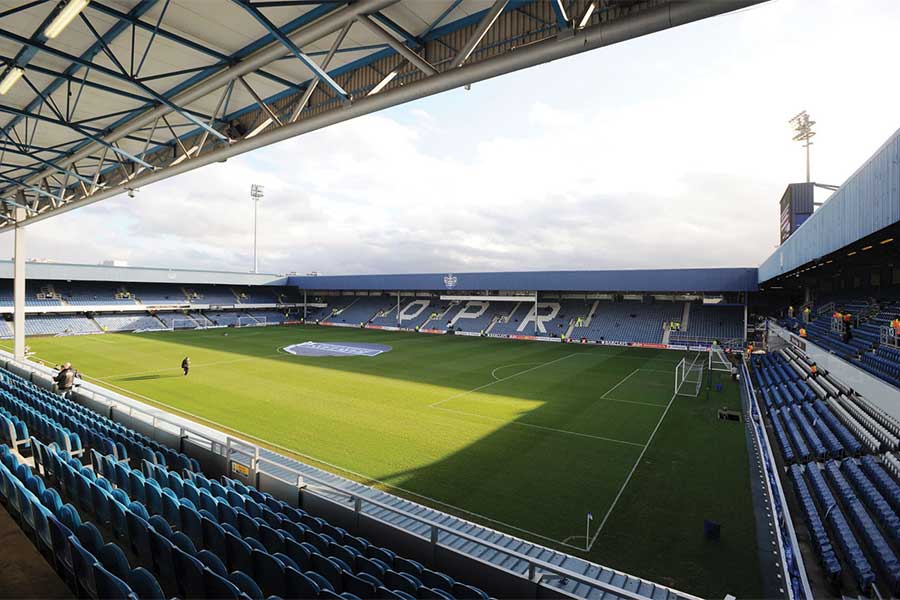 The main menu's a thing of beauty in this West London pub, but if you're after something fast, go for their burger with mozzarella and spiced mayo on the bar menu.

Reopened by Allegra McEvedy whose mother owned it in the 70s, there's a restaurant upstairs if you have enough time before kick off, otherwise grab a decent bottle of wine downstairs and maybe a bowl of pea and marjoram ravioli to bolster you.

Right now the food option for this modern day food court at the W12 Studios is run by BBQ folk Cue Point making it a good spot to grab a brisket bun or crispy chicken wings before or after the game.

Almost every kind of Japanese noodle can be found here from udon to soba and there's also gyoza, yakitori, sushi, donburi - you name it. Best of all the food court layout means it's a great place for groups to swing by and get a quickish bite to eat on the way to the stadium. And yes, there's also ice cold Japanese beer to lure you here.

This popular gastropub changes its menu seasonally - right now you can grab a T.F.C - Thai Fried Chicken, kimchinaise or go bigger with Flat Iron chicken or a prawn linguine. The large terrace outside is also a draw.

Is it a butcher's? Is it a restaurant? It's actually both. The mezze goes down well, but on match days the Lebanese wraps are the thing to go for.

Xiao long bao are what Fay Maschler recommends you try here as well as the prawn and bean curd skin cheung fun. Mind you, it's a bit high end if you're coming here in your football kit.

White City Place -  on the site of the old BBC Television Centre on Wood Lane - is blessed with an abundance of good eateries - Homeslice, Kricket, Bluebird and Patty & Bun you've probably tried before, elsewhere. There's also Allis, from the folk at Soho House and Endo at the Rotunda for high end Japanese if you've had a spectacular win and need to celebrate in style.

The expansion of the shopping centre has meant a slew of new openings close to the stadium. Worth checking out are the new Yo Kitchen, lobster rolls from Catch Me!, tacos from Corazon or how about a vegan bao from Master Bao?

Where did we miss?

If you think we've missed somewhere that should be on this list, let us know in the comments below.