Here are 2018's Top 10 restaurants - with some explanation as to why they're considered to be at the top of their game. as well as the rest of the top 50 and the notable British entries. Read our news story - and commentary - here. 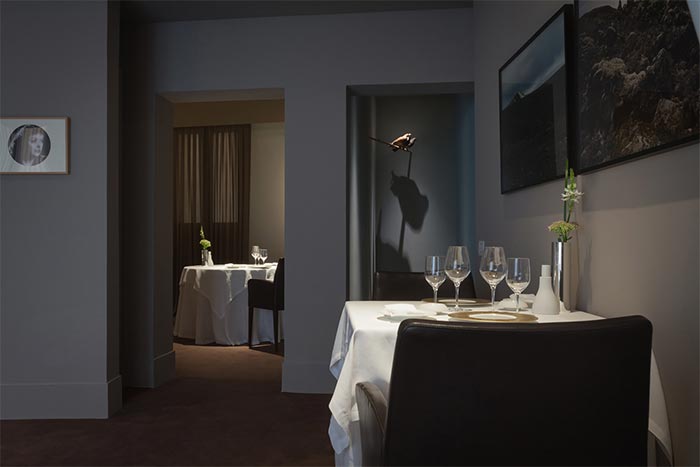 Where in the world? Modena, Italy

What's so great about it? A previous number 1 (in 2016), this reclaims the spot for 2018. Chef Massimo Bottura's playful approach to food often begins with childhood memories. His family's favourite dish of eggs and prosciutto is transformed into a single faultless disc of tortelloni filled with prosciutto. Another key dish here is the five ages and textures of Parmesan and then there's his take on the Magnum - a fois gras parfait lolly on a stick covered with hazelnuts. This restaurant is never stuffy and always great fun. Reservations open three months in advance. 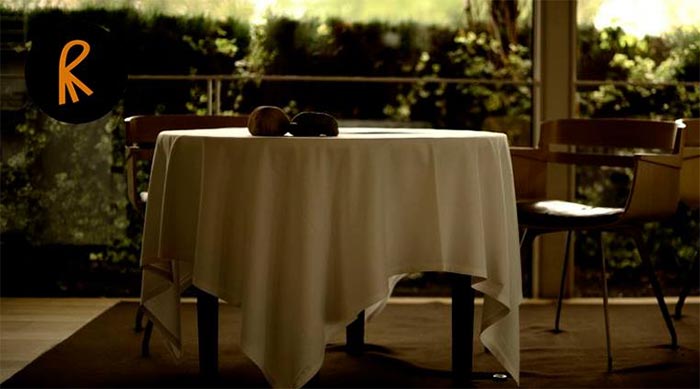 Where in the world? Girona, Spain


What's so great about it? Run by a trio of brothers, head chef Joan Roca, maitre d’ and head sommelier Josep and pastry chef Jordi, El Celler de Can Roca is a restaurant with its own lab, which has helped it come up with concepts such as perfume cooking. "The genius of Can Roca is serving food that is astonishingly inventive yet still feels Catalan," says UK food blogger Chris Pople. Yep, it's pretty bloody hard to get a table here, but if you are wanting to have a go, tables are released at midnight CET [Central European Time] on the first day of every month. Reservations open 11 months in advance. 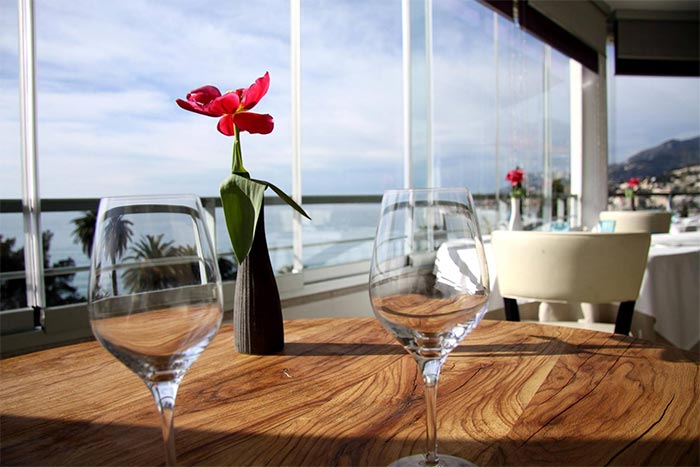 Where in the world? Menton, France

What's so great about it? This two Michelin-starred restaurant in Menton, France is run by Mauro Colagreco who hails originally from Argentina. The restaurant itself couldn't be in a prettier position, hugging the hill and looking out over the Riviera. The restaurant has an extensive vegetable garden where Maura grows produce from South America as well as fruit native to the area here. 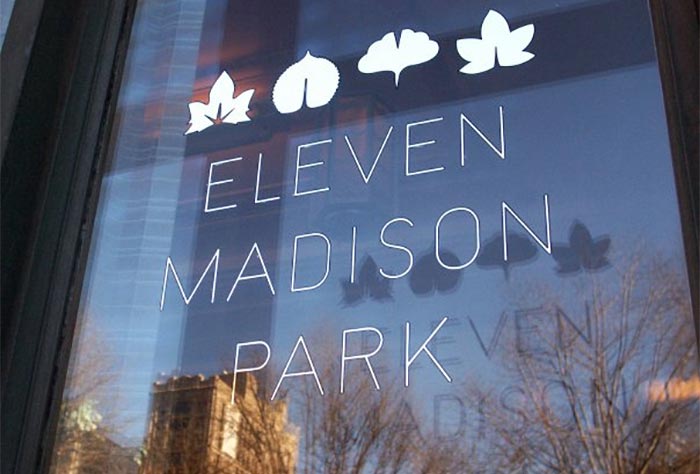 Where in the world? Manhattan, New York, USA

What's so great about it? Reaching the top of the list in 2017, Chef Daniel Humm and GM Will Guidara continue to innovate - maître d' Justin Roller hit the headlines when his practice of Googling diners ahead of their meal was revealed in a story in New York magazine. EMP's cosseting but informal approach to service is where it's at. Hot Dinners' set lunch there was a highlight of a previous trip to New York. But it was a LOT cheaper then.

How much: The tasting menu is now a cool $315 but there's also a seasonal menu that you can have in the bar for £175. 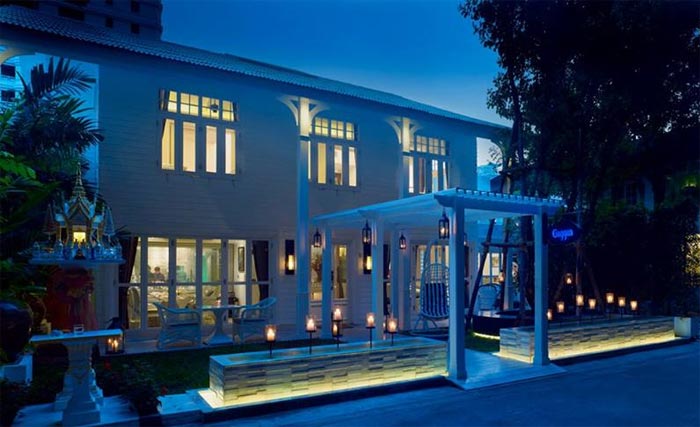 Where in the world? Bangkok, Thailand

What makes it the best? Gaggan in Bangkok leaped from 23 last year up to the Top 10 list. And if you're travelling across the world for a meal then you really are going to want to order the tasting menu. Billed as 'progressive Indian cuisine' it's a labour of love by chef Gaggan Anand who arrived in Bangkok in 2007 for a consultancy job and never left. The restaurant itself is pretty special too - housed in an old Colonial style, whitewashed house. 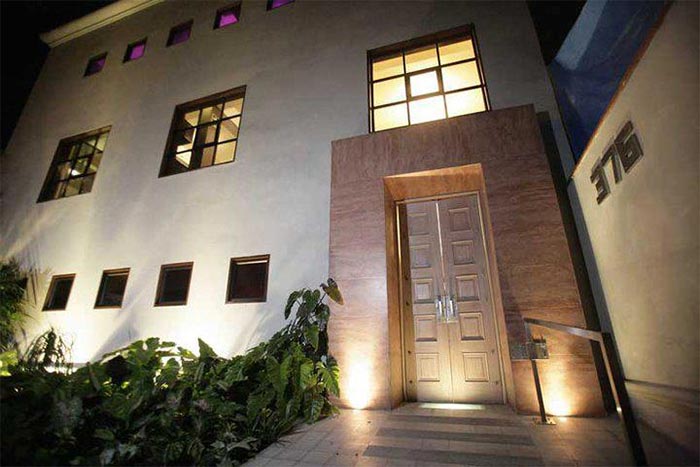 What's so great about it? Chef Virgilio Martinez - who also owns Lima in London - is all about discovering and championing local ingredients, whether from the lower Andes or the coastline of Peru. Each dish on the menu features the altitude its key ingredient can be found. How about Valley of the Trees, featuring carob, avocado and cactus from 230m? For the past three years, Central has also taken the top slot in the Latin America's 50 Best Restaurant list. 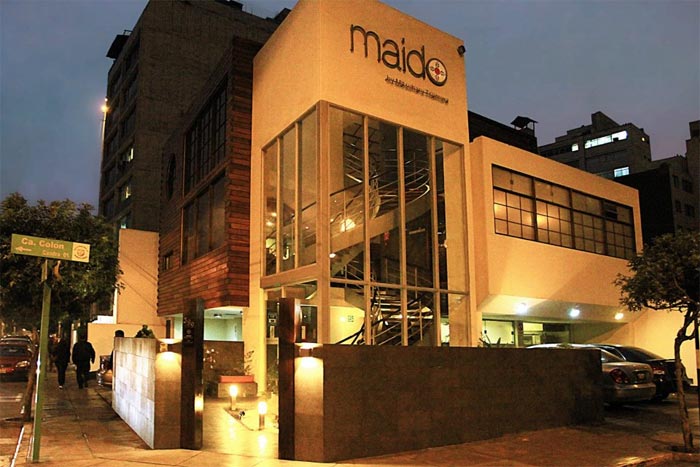 What's so great about it? Maido in Lima is a Nikkei restaurant serving up a fusion of Peruvian and Japanese food. Chef Mitsuharu Tsumura from Lima trained up first in America and then Japan. The tasting menu, we understand, comes in at around £100. Expect dishes like dulce de leche churros with cinnamon ice cream and the 50-hour wagyu shortrib is not to be missed. 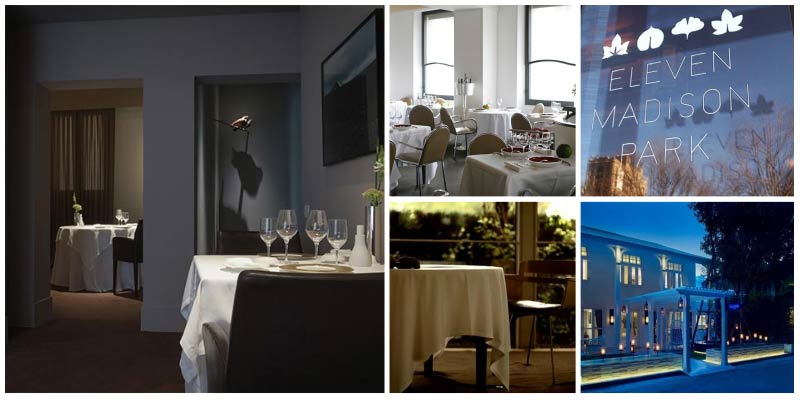 Where in the world? Paris, France

What's so great about it? Arpege, under Alain Passard, has had three Michelin stars since 1996. Two years ago it celebrated its 30th birthday but its entry into the top 10 list shows that it maintains its relevance. And Passard was one of the first great Parisian chefs to renounce red meat when he returned from a year's sabbatical in 2001 and took it out of his menu. As fine dining blogger Elizabeth Auerbach said of a meal there a few years back, "Alain Passard's cooking not only encapsulates the essence of the ingredients but transforms these ingredients into dishes that transcend their constituent parts."

How much: The vegetable tasting menu is 320 Euros and the Terre et Mer tasring menu is 390 Euros, but you can book lunch for a bargain £175. Get saving now. 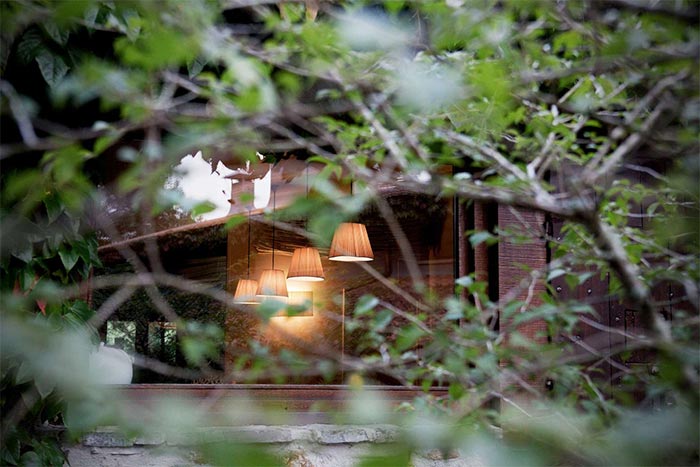 Where in the world? San Sebastián, Spain

What's so great about it? You've got to want to try the cuisine of any chef who's so into his food he's willing to spend two years of his life studying the chemistry of coagulation in order to produce the perfect poached egg. Mugaritz was opened by chef Andoni Aduriz in 1998, and caused quite a stir when it leaped into the no 10 position in the World's 50 Best Restaurants list in 2006. We tried his food when Andoni made a trip to the UK, including the famed edible stones. 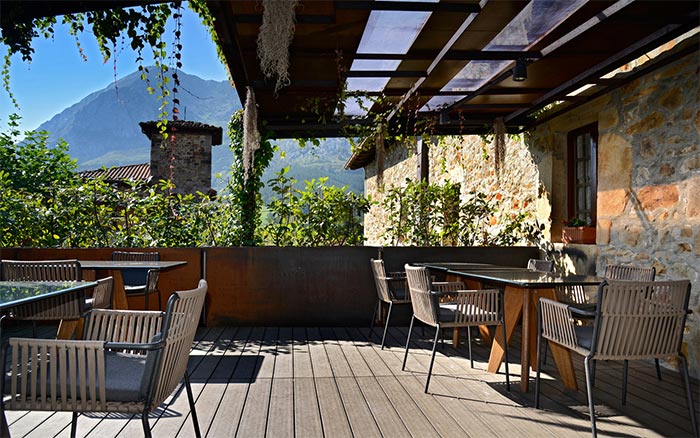 What's so great about it? Located between Bilbao and Spanish food mecca San Sebastian, this is wood-fired barbecue like you've never had it before. Its chef Victor Arguinzoniz is a local and his kitchen is all built by himself. Victor has his own buffalo grazing nearby and serves up produce from his garden too.