The best of London Chocolate Week 2018

The best week in London for those with a sweet tooth, bar none. Yes London Chocolate Week is back again and we've picked out the most delicious things to try over the coming seven days. 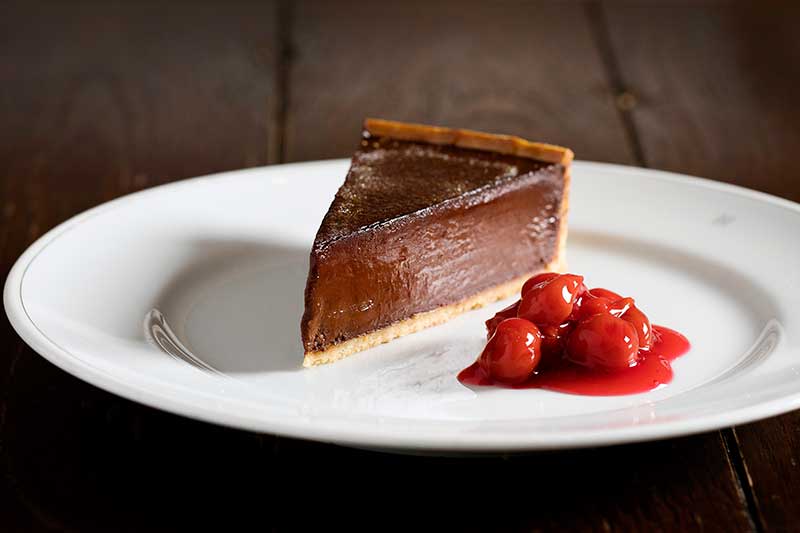 It's not ALL about pies over at the Holborn Dining Room where they're putting on this rather fine Intense Pump Street Chocolate tart with milk ice cream all week for £9. 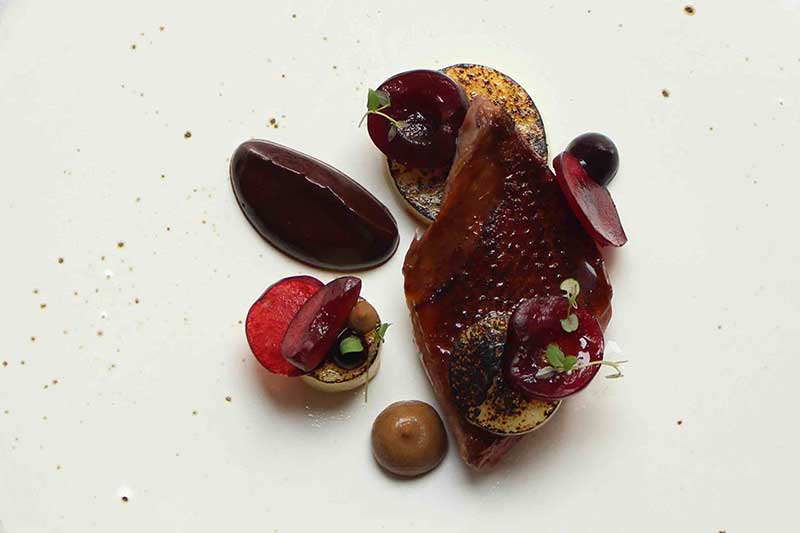 Paul and Adam have come up with a five course Tasting Menu for Chocolate Week at Frog by Adam Handling. Using single-origin bean-to-bar chocolate sourced by Paul, dishes include Pigeon, Last Summer’s Cherries and Acidulated Chocolate. It's £70 plus £70 if you want the wine pairings.

William Curley menu and masterclass at The Sanderson 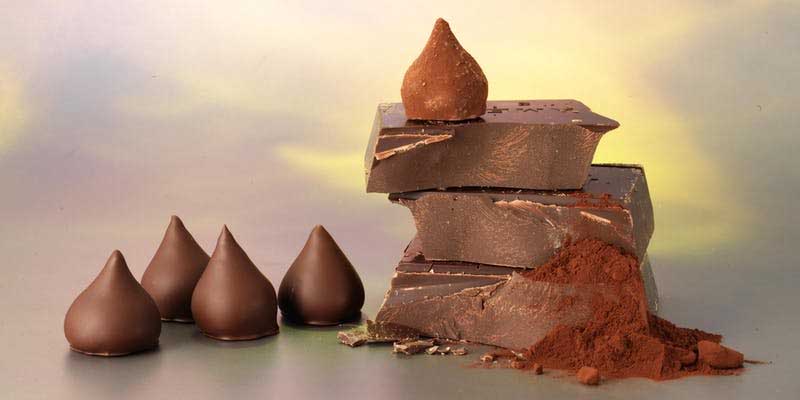 Executive Chef Barry Tonks from The Restaurant at Sanderson has worked with chocolatier William Curley on a four course menu (£65) which includes dishes like Orkney scallops, squid ink polenta, roast lemon purée and cocoa nibs. There's also a massive chocolate sculpture in the lobby and a masterclass where you'll make truffles alongside Curley for £80.

Discover a unique lineup of ‘bean to bar’ craft chocolate makers down at King's Cross where the Canopy Market brings chocolatiers from around the world like Fruition from the Catskills to Fjak from Norway and our own Pump House Chocolate. 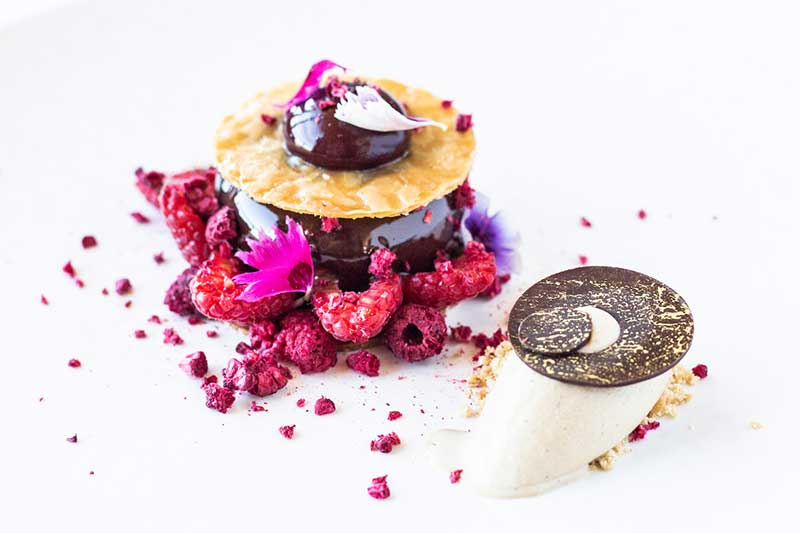 The Galvin brothers are teaming up with Valrhona to put on a series of limited edition chocolate desserts for Chocolate Week across their restaurants. Our pick? The Biskelia Valrhona chocolate mousse, sesame crunch and coffee ice cream at Galvin at Windows.

A chocolate burger at Paternoster Chophouse 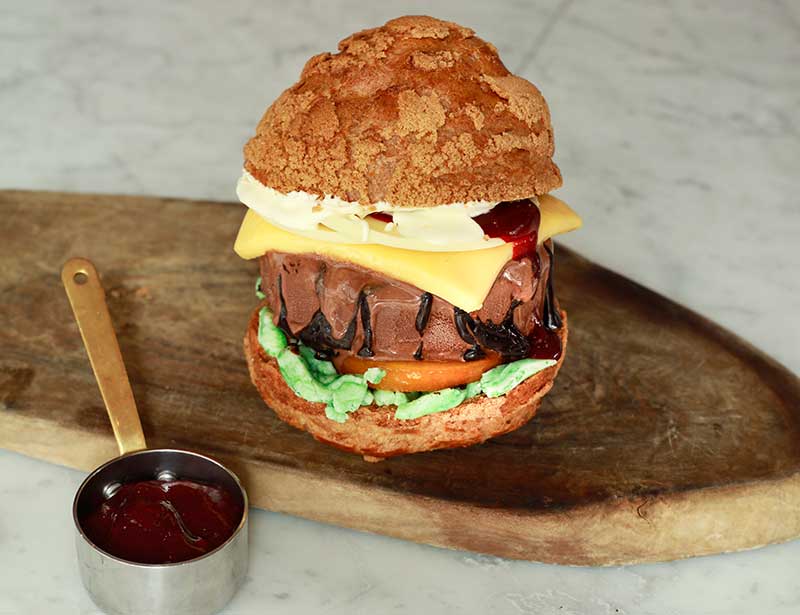 God knows how many hours you'll have to do at the gym to work off the dessert burger at Paternoster Chophouse. It's a chocolate ice cream burger inside two Choux pastry buns, topped with orange icing cheese, white chocolate onion rings, vanilla Chantilly cream mayonnaise, confit orange tomatoes and finished with Raspberry sauce ketchup. Yours for £11.

Chocolate afternoon tea at The Wolseley 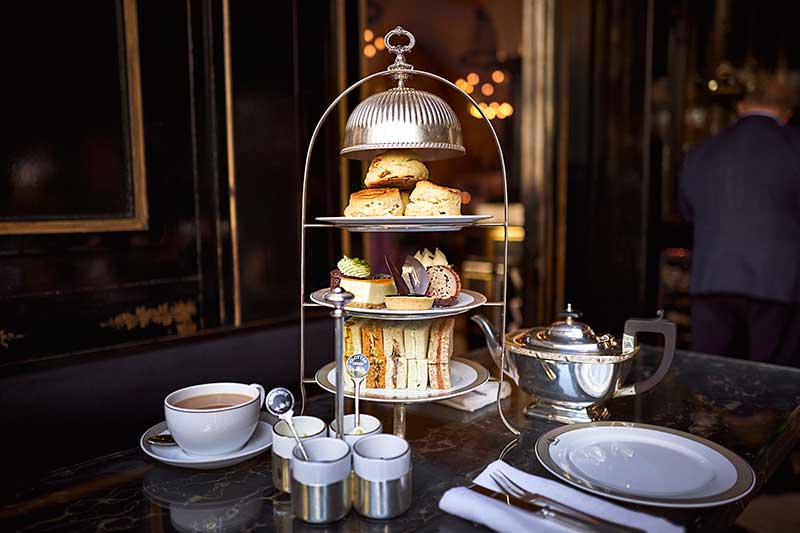 Launching this month, The Wolseley is putting on a Chocolate Afternoon Tea for just £29.75. The centrepiece of the tea is an assortment of pastries, including a dark chocolate and raspberry éclair, a milk chocolate orange tart and a white chocolate & passion fruit delice. You can even order The Wolseley’s own Chocolate Tea (created by Canton Tea) to go with it. It's limited edition though, which means there only a certain number of these teas available on any day.