The best London restaurants to order grouse from The Glorious Twelfth

Wednesday 12 August (aka the Glorious Twelfth) will see the re-commencement of the (socially distanced) red grouse shooting season across England and Scotland and that means game will be returning to London's restaurants once the first day’s shoot is over. Here's where you'll be able to find it in London. 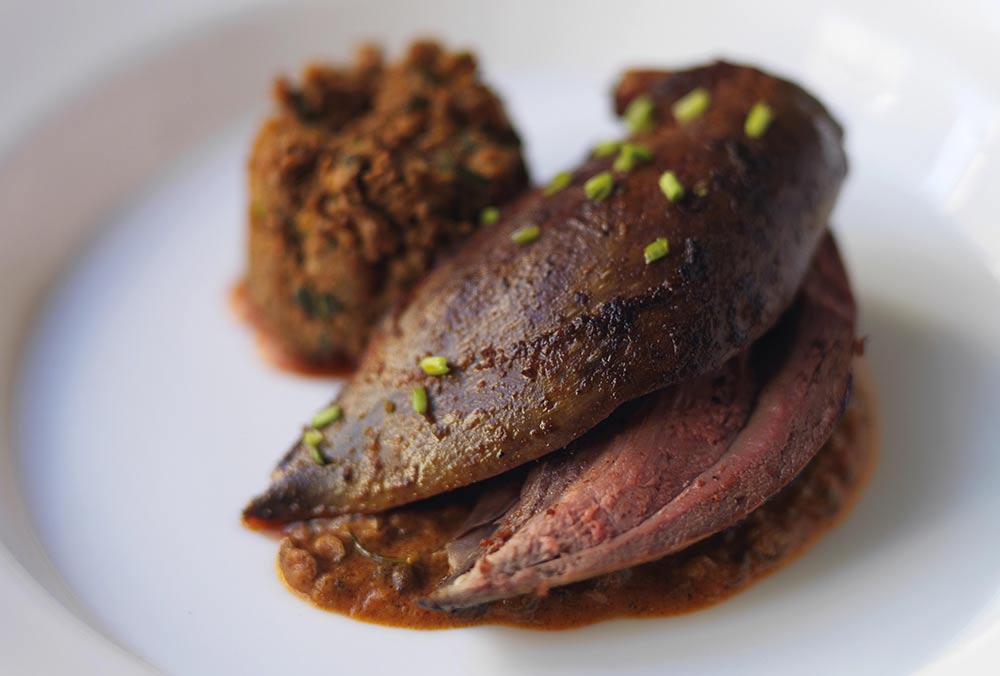 This is the Westminster outpost for Vivek Singh's Indian restaurant.

More about The Cinnamon Club 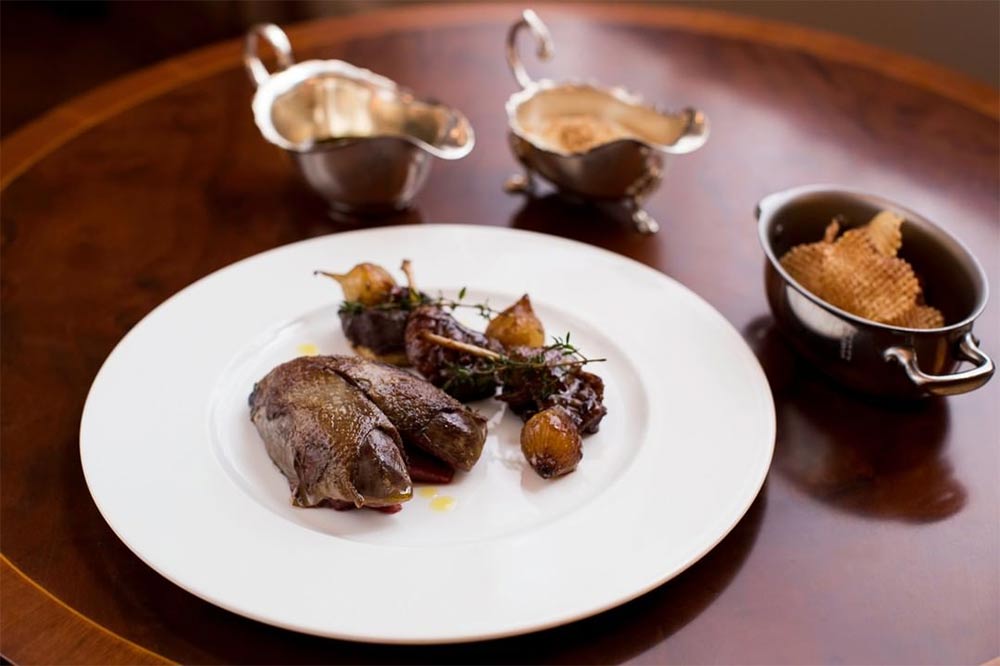 This Mayfair restaurant is in the Stafford hotel with Ben Tish overseeing things as Culinary Director. Look for a lot more new game dishes on the menu (the name gives it away).

More about The Game Bird 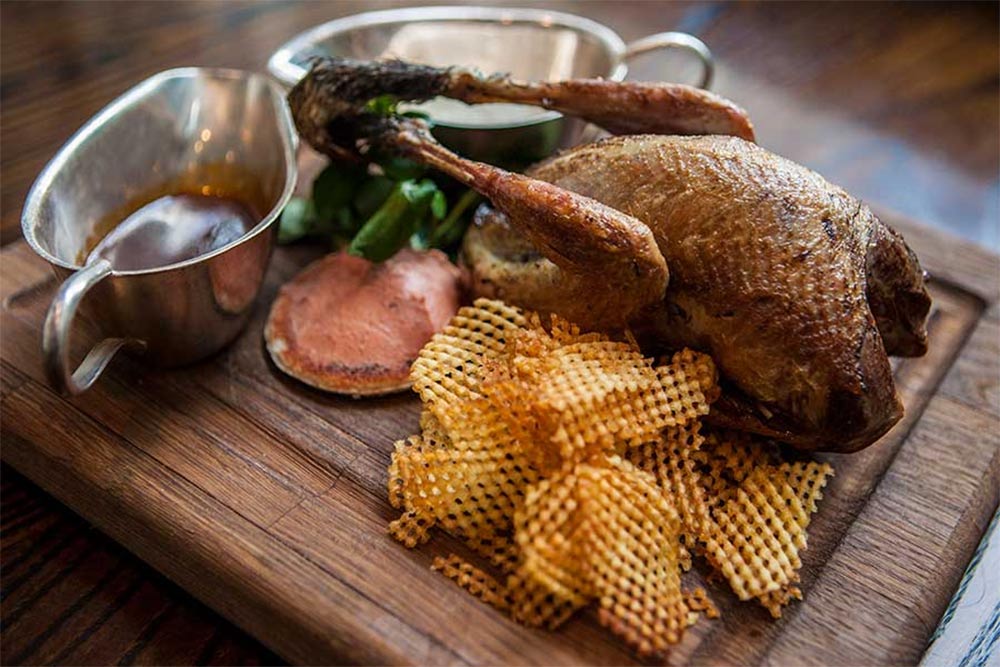 As the name suggests, this City pub prides itself on its close links with game producers. The restaurant is actually reopening on 12 August itself.

What's on the menu: Grouse with the traditional trimmings, not to mention more game dishes like venison scotch egg, confit rabbit and black pudding terrine and more.

More about The Jugged Hare 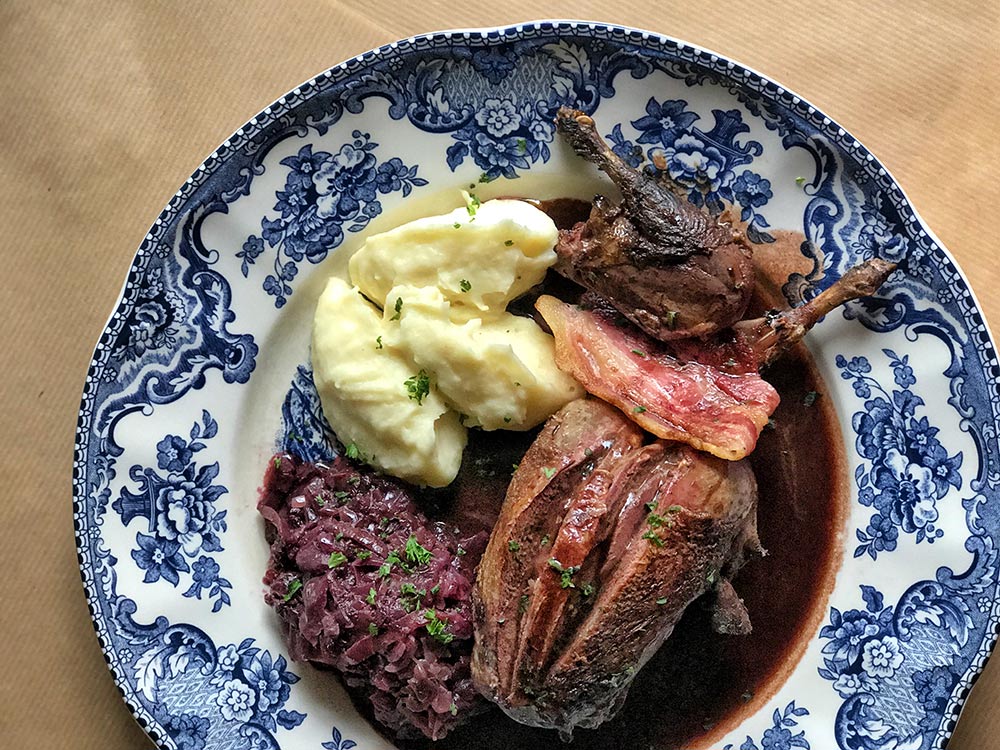 Classic french bistro and sister restaurant to Maggie Jones. It's kept its classic French decor since the 60s and also has a very handy terrace.

What's on the menu: La Poule au Pot’s grouse – which comes from The Yorkshire Dales National Park, in northern England – will be served alongside daily vegetables with a game sauce (£38.50) 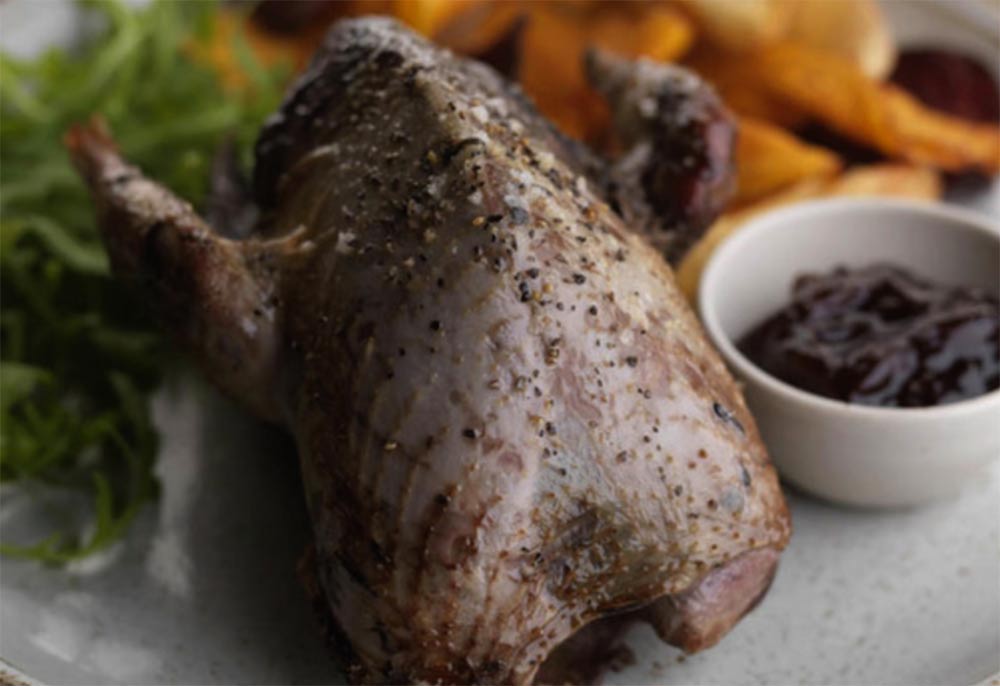 This Notting Hill restaurant, from The Gladwin Brothers, prides itself on serving produce straight from its own farm and will be bringing grouse straight from the Yorkshire Dales.

Find out more about The Shed