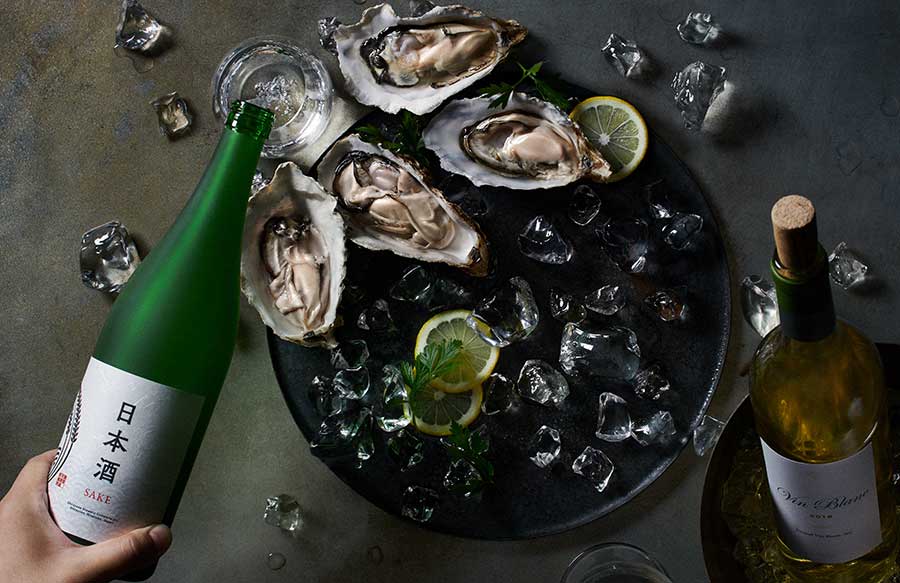 If you've ever thought that white wine was the only natural pairing with seafood then a recent event in Shoreditch might have helped dispel that notion. The Oystermen Seafood, Saké & Wine Pop-Up was all about highlighting the trend of sake pairing with seafood as a better tasting and more interesting alternative. 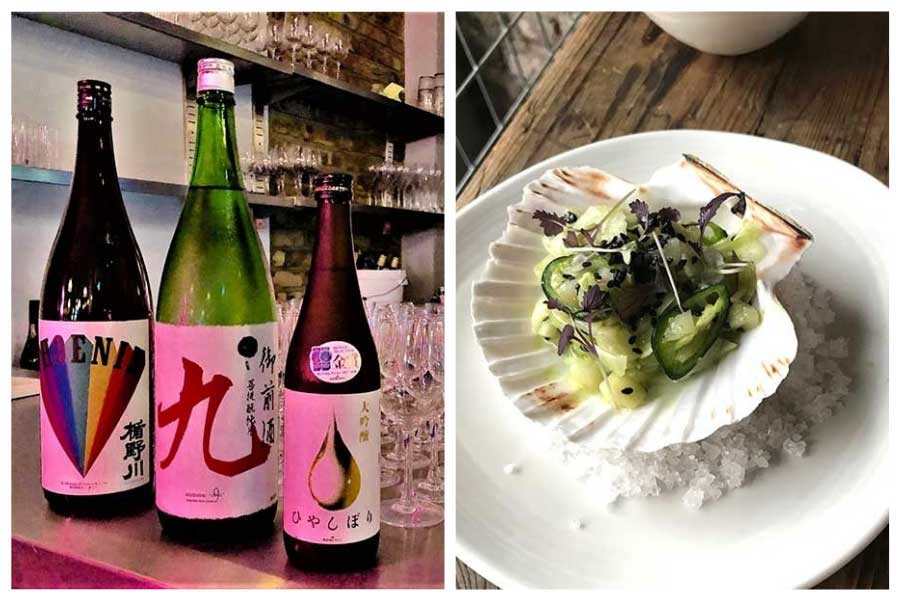 For three sellout days, The Japan Food Product Overseas Promotion Center (JFOODO) hosted a pop-up with The Oystermen celebrating sake and seafood. Held at popup venue Restaurant Paired, it encouraged Londoners to move out of their comfort zone and to learn the science behind why seafood and Sake go so well together.

Key to that was the presence of Sake Sommelier Satomi Dosseur. Having completed the Japan Sake Brewers Association’s technical Sake making course, Satomi is a leading Kikisake-shi and Shochu Kikisake-shi professional. She was able to show just how Sake can create a better taste profile when paired with seafood than the traditionally accepted white wine stereotype.

As for the science behind that - it's all about smell. Wine grapes absorb iron from the soil and many winemakers use sulfites as preservatives which can react with seafood, resulting in fish-like odours. In contrast, sake brewers are prohibited from using sulfites, and any iron is filtered out of the water or removed when brewers polish the rice grains As sake has two-to-five times more amino acids than wine, amino acids translate to savoury, umami flavours, therefore making sake a natural pairing with all seafood dishes. 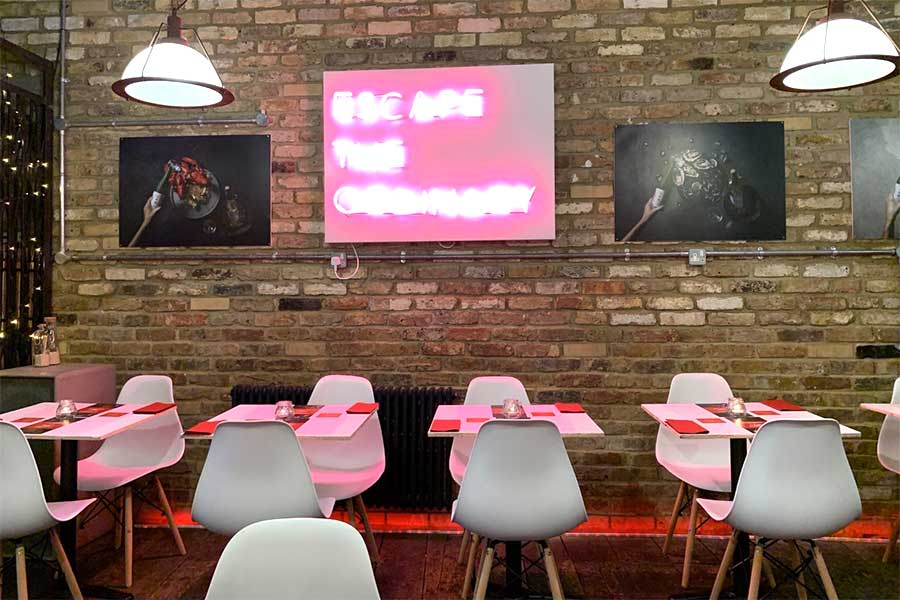 As for the Sake on offer, well that included Lapping Brook by Konishi Shuzo which was served to guests on arrival, PHOENIX sake, a collaboration between PHOENIX rock band, Mr Toshiro Kuroda and Tatenokawa brewery and Rocky Mountain by Tsuji Honten.

Find out more about pairing sake with seafood at foodandsake.com