Where to celebrate Cherry Blossom season, Sakura, in London

As sure a sign that spring is upon us as rows of daffodils in London's parks is the popping up of Japanese cherry blossom installations all over town to celebrate Sakura - the cherry blossom season. We've picked out some of the prettiest places putting on Sakura specials this year.

On the terrace at Nobu Shoreditch 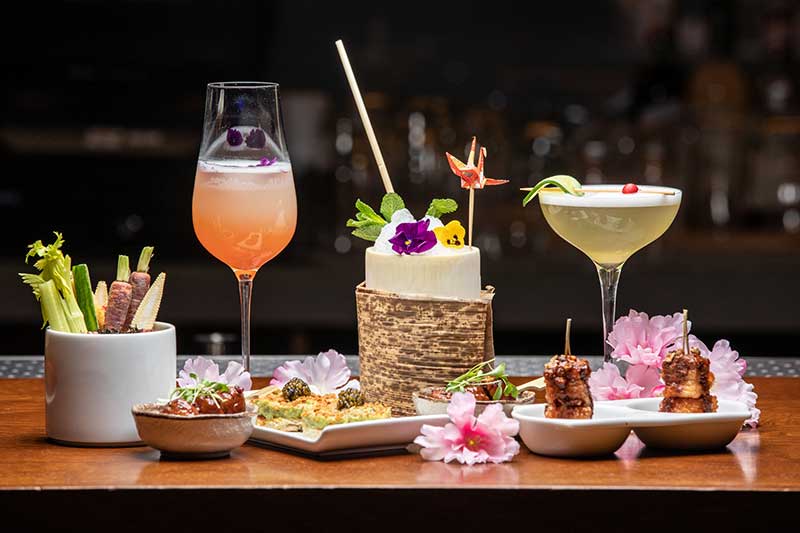 The House of Suntory and Nobu Hotel London Shoreditch have teamed up for an outdoors terrace with a blossom theme, serving up special Sakura cocktails, dishes and an afternoon tea. There are seven special cockails on the menu featuring Japanese spirits Toki and Chita Whisky, Roku Gin and Haku Vodka while the afternoon tea includes a tempting-sounding Sushi Rice Pudding with Pecan Candies.

Find out more about Nobu Shoreditch

Under a waterfall of blossom at Zuma 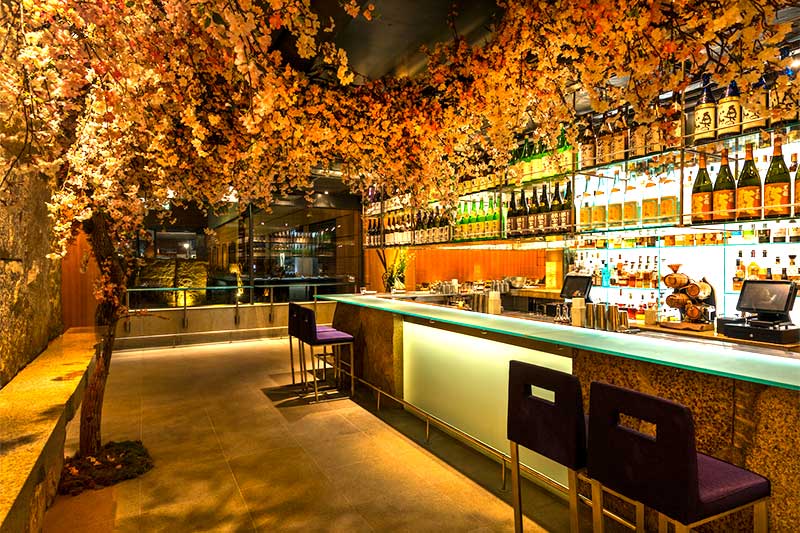 Find out more about Zuma 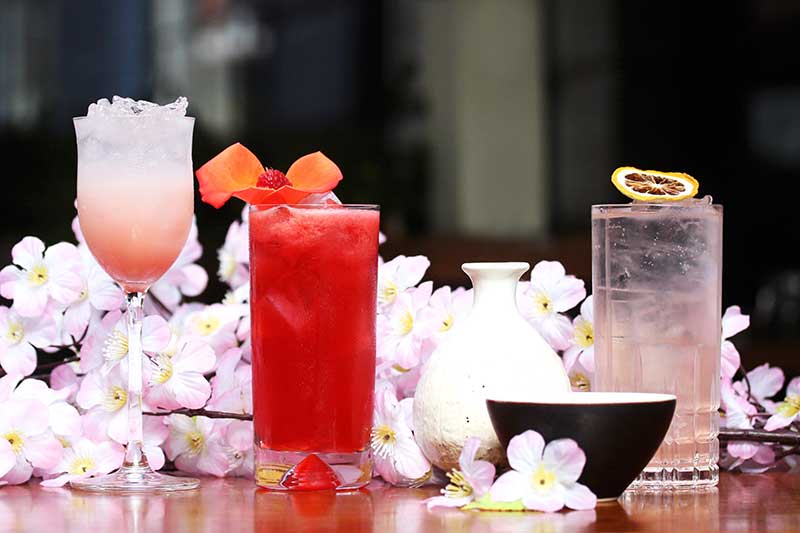 Sakagura have created a bespoke list of cocktails with Gekkeikan – the brewery of the Japanese Imperial Family and The House of Suntory. We're quite tempted by the Beneath the Sakura Tree - Gekkeikan honjozo sake mixed with Cointreau and oolong tea syrup which is served slightly warm. And - to show that you don't have to be boozed up to enjoy the blossom, they'll also be serving up an Innocent Cherry mocktail made with non-alcoholic Gekkeikan sake.

Find out more about Sakagura

Brunching under blossoms at ROKA 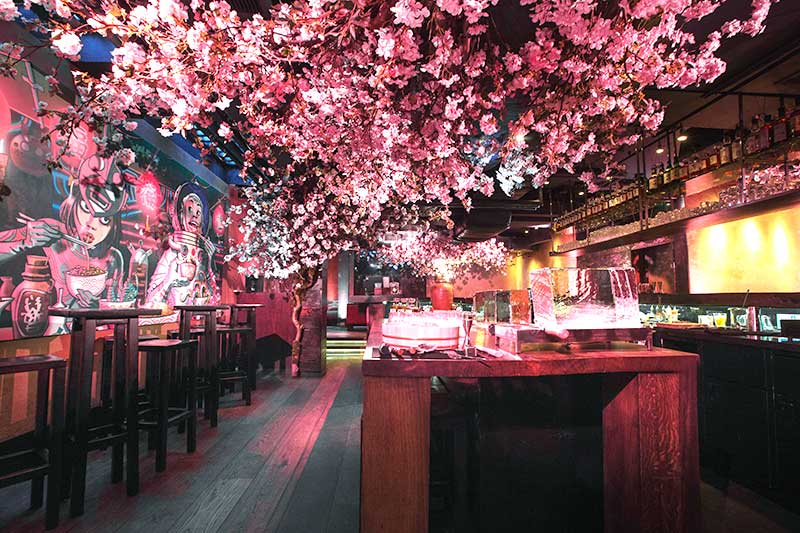 When? Launches 26 March with first Sakura brunch from 7 April 2019

Find out more about Roka

In a Japanese garden at Hush 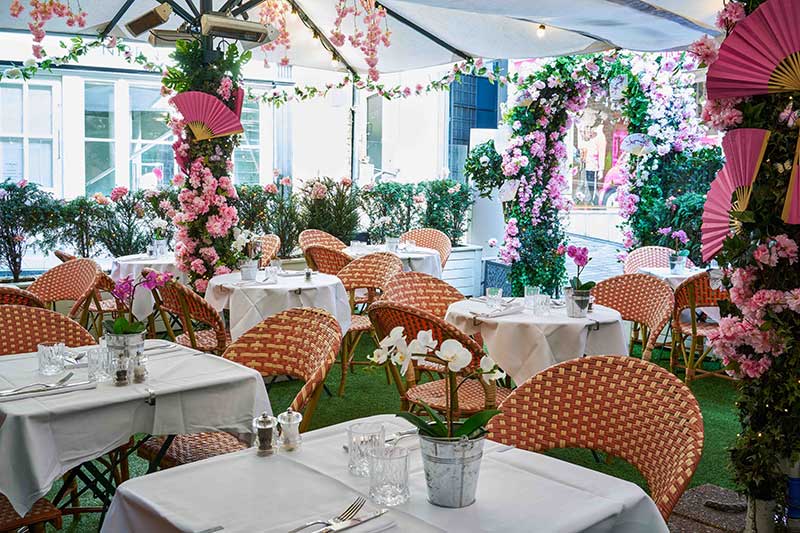 Hush's already pretty courtyard is being transformed into a Japanese garden where they'll be serving up a range of drinks made using Sakurao gin from Hiroshima which uses homegrown botanicals collected from the Hiroshima Prefecture in Japan. There'll be four special gin drinks to choose from.

Find out more about Hush

With a fishy cake at Sexy Fish

Sexy Fish in Mayfair is putting on a selection of Sakura cocktails plus this rather OTT neon pink fish-shaped cake with bursting cherry blossoms. You can buy one for £30 to eat in or take home.

Find out more about Sexy Fish

In a garden bar at Mei Ume 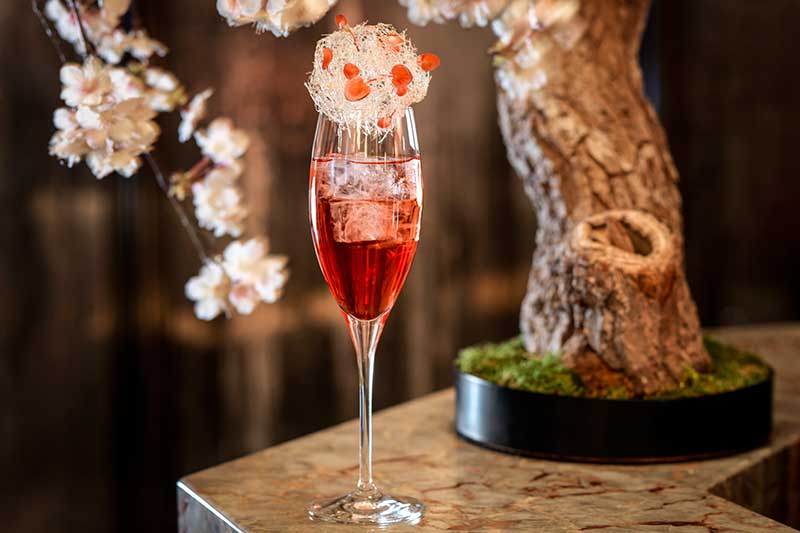 This Chinese restaurant at the Four Seasons Hotel London at Ten Trinity Square is topping its bar with a bespoke cherry blossom. Dishes to accompany the installation include Grilled miso seabass with Japanese sake sauce which is apparently a nod to the tradition of drinking sake beneath the cherry trees and there's a Sakura dessert made with jasmine tea mousse, cherry compote and sorbet.

Find out more about Mei Ume 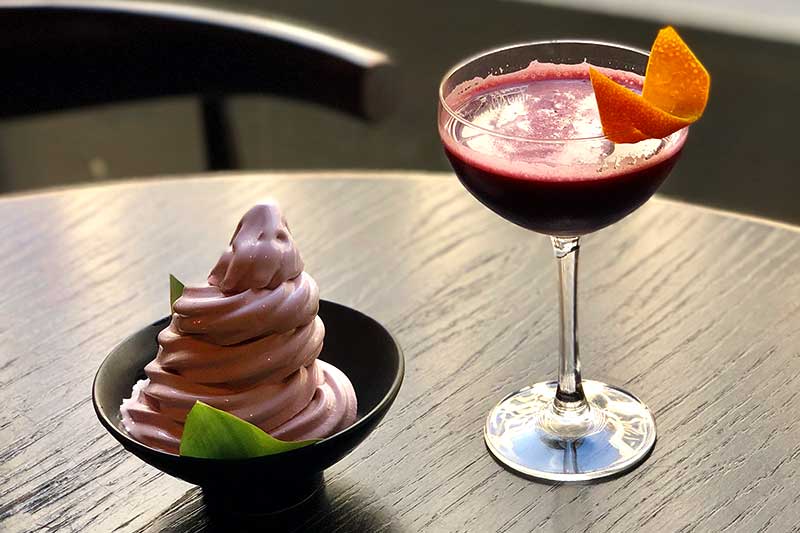 The Fitzrovia branch of Flesh & Buns has two specials on for Sakura - a Cherry Blossom Cocktail made with gin, cherry puree, yuzu and cherry syrup and - this would be our pick - a special Cherry Blossom Soft Serve which you can either get served alongside their Nutella Tai Yai dessert, or on its own.

Find out more about Flesh & Buns