Three restaurants that changed the history of eating out in London 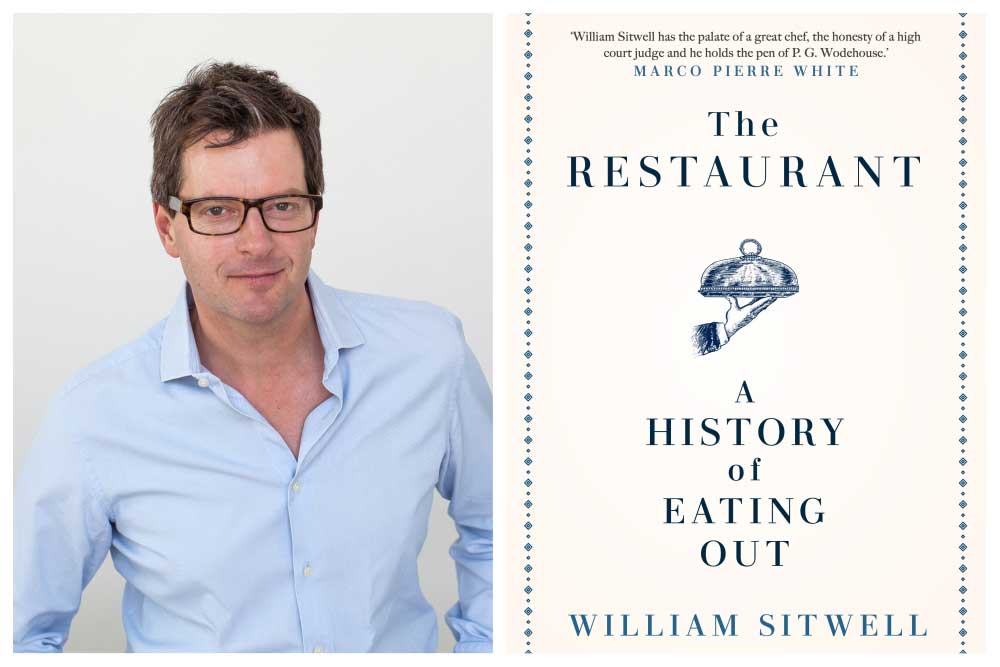 Daily Telegraph restaurant critic and food writer William Sitwell's new book, A History of Eating Out has just been published. In it, Sitwell takes readers on a trip through time, covering restaurants from back in ancient Pompeii through to modern-day sushi conveyor belt joints.

Hot Dinners asked him to pick out three London restaurants which he felt changed our city's own history of eating out.

By the mid-18th century taverns, which had spread across the capital, were serving food (not just booze) and offering choice. They differed from alehouses which - as the name suggests - served beer and they were more refined and socially superior.

In the 1780s the establishment that perhaps had the best reputation was The London Tavern, situated in Bishopsgate and run by John Farley. Such was his reputation that in 1787 he published a cookbook, The London Art of Cookery which was, he wrote, intended for ‘every housekeeper, cook and servant in the kingdom’. Perhaps the guests of his restaurant brought a copy home and thrust it into the hands of their housekeeper in the hope that their kitchens might produce food as good as Farley’s tavern.

He was a very influential chef, so much so that when Antoine Beauvilliers opened his seminal Paris restaurant in the 1780s he paid homage to Farley and named it: ‘La Grande Taverne de Londres.’ 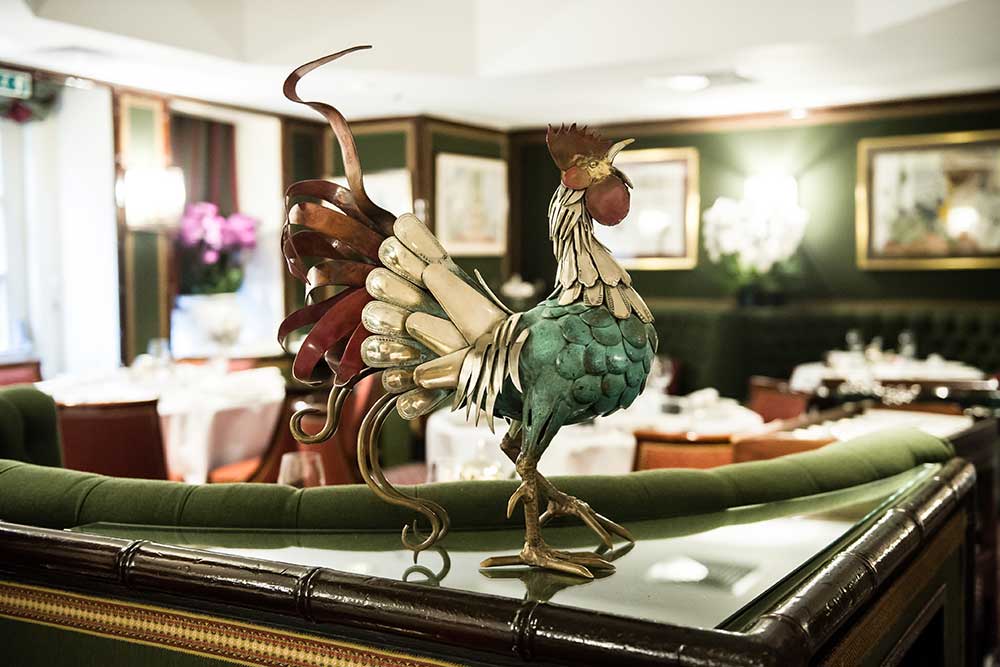 It was a French restaurant, with a French name, a menu with everything written in French and run by two French brothers - one whom spoke almost no English - that was of seminal influence in late 1960s London. Le Gavroche opened in a city with a dire dining scene. And while co-founder Michel Roux had to deal with dumbfounded family and friends when he told them of his intention to leave France to open an establishment in London, it was the grim scene that attracted them. There was, in post-war Britain, a glaring gap in the market.

In the late Sixties and Seventies, Michel and his brother Albert had to buy produce from French markets and deal with customers who grumbled that portions were too small. ‘I realised I was going to need great strength to rise above the mediocrity around me,’ he later reflected. Young chefs flocked to work in the Gavroche kitchens and the likes of Marco Pierre White, Gordon Ramsay and Rowley Leigh went on to create their own establishments and so the burning light of Gavroche influenced the UK dining scene far beyond its own kitchens in Mayfair.

Find out more about Le Gavroche 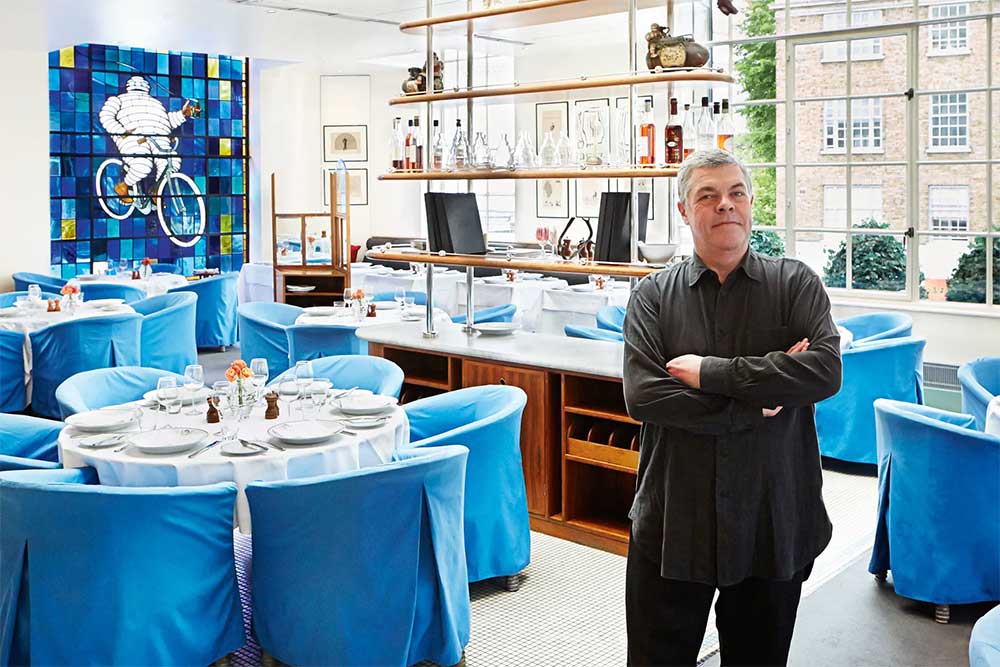 Terence Conran and Simon Hopkinson’s light, airy and relaxed establishment in South Kensington opened in 1987, itself a reaction against the more formal dining influenced by Le Gavroche. The food was distinctly and defiantly French bourgeois and it quickly became a fashionable haunt for everyone from politicians to media, actors to those in the literary world. And while its menu was filled with the likes of soup de poisson and escargots de Bourgogne its puddings were distinctly English.

Bibendum opened at a time when the British meritocracy was booming in Thatcherite Britain. It helped to democratise good food, to make dining out accessible - its own high prices notwithstanding - as others, inspired by Bibendum seized on the opportunity to make eating out in Britain part of the entertainment industry. Covid 19 aside, the normalisation of quality dining out is a revolution that owes much to Bibendum.

Find out more about Bibendum

The Restaurant; A History of Eating Out by William Sitwell is published on 16 April by Simon & Schuster and costs £20. Buy the book from Amazon.