Some of these we've had ourselves, some we've seen being raved about on Twitter and Instagram. What there's no doubt about is that these are the dishes currently being talked up on London's restaurant scene.

Abade de Priscos and port caramel at Taberna do Mercado (£5)

Described baldly, a pork custard doesn't sound like a must-have, but this creme caramel-style dessert made with rendered pork fat is actually a classic Portguese dish currently served up to Nuno's legions of fans (ourselves included) at his new restaurant in Spitalfields Market. A "perfect equilibrium between liquid and solid" enthused the Telegraph's critic Zoe Williams.

Brown butter and honey tart at The Marksman (£7)

Chef Tom Harris's brown butter and honey tart had built up a cult following during his time at One Leicester Street. Now it's back on the menu at new Hackney pub The Marksman. They only make a few every day, so if you want a slice better turn up early. [Photo - @allthingsmeaty]

Read more about The Marksman 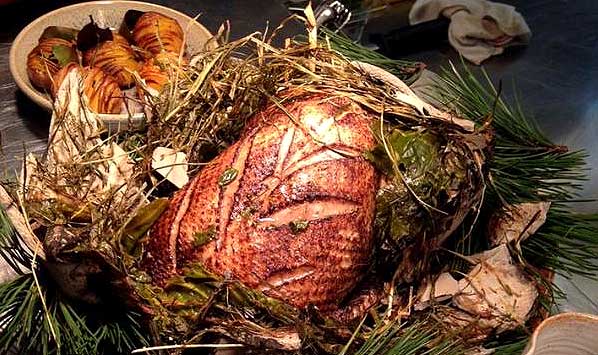 As Parle himself admitted to Marina O'Loughlin in The Guardian, the clay baked duck at his new restaurant Craft London was a conscious attempt at a cult dish. Well it succeeded in spades. Check out Parle's video of it here.

"The single most delicious deep-fried thing I have ever eaten." said Olive magazine's reviewer. These fritters with a spike of chilli and served up with saffron aioli at Jose's new Broadgate Circle spot are insanely addictive. 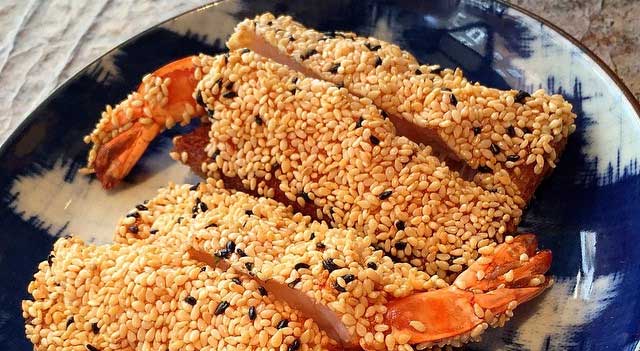 "The best I have ever tried" said Jay Rayner of the instant hit dish at Duck and Rice. Alan Yau has taken the most humble dish of your common high street Chinese takeaway and pimped it up for a new generation. [Photo by The Insatiable Eater] 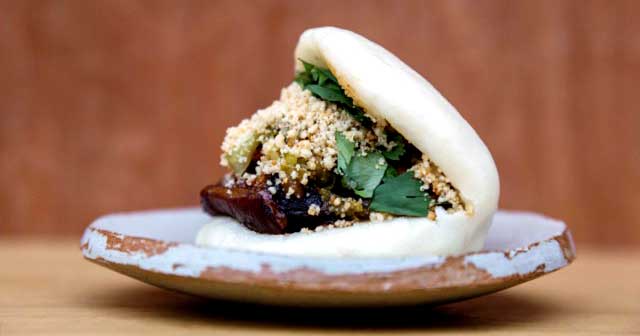 "Fat, salty, sharp, fat, high, spicy, round, salty smooth. Yum." Giles Coren almost ran out of adjectives to describe the classic pork bun at Bao but he's not alone in loving this. Instagam is full of folk posting this image, not least because it shows they actually got a seat here. But perhaps we'll leave the last word to Bloomberg's critic Richard Vines. "It flirts with your taste buds, moves through something a little more physical, and reaches the full When Harry Met Sally faster than you can sneeze, "Yes, yes, yes ...." So yes, the dish that is better than sex.