Summer is sadly over and if the change in seasons is enough to drive you to drink then the return of London Cocktail Week is just what the doctor ordered.

Taking place from 2-8 October this annual festival returns for its eighth year. A seven-day celebration of the best bars and drinks talent, it’s most certainly one of the highlights in our annual drinking calendar.

Ever the conscious drinkers, we’ve drawn together our pick of the most interesting events. This year’s lineup is very strong indeed with cocktail pairing dinners, plenty of branded popups and even some international bars and bar teams getting in on the action.

Make sure to head over to the London Cocktail Week website for full details of all events and to grab your wristband which gives you access to £6 cocktails all week long. 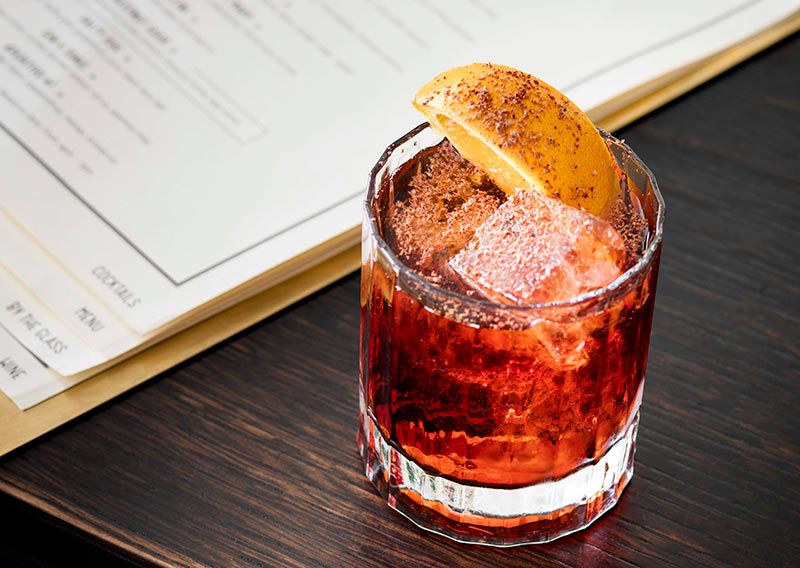 Not part of the official LCW programme but definitely worth popping by for a few - New York’s famous aperitivo bar, Dante (No. 34 in World’s 50 Best Bars) will be popping up at Madison’s rooftop terrace.

The takeover runs from 4-9pm daily 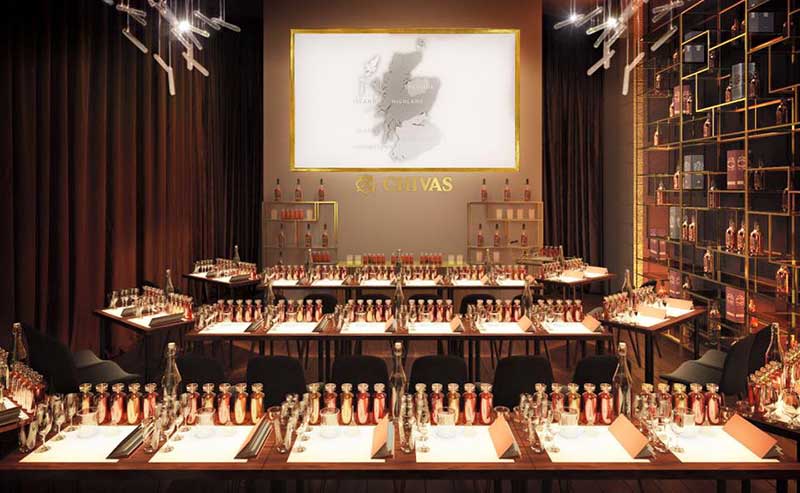 Returning for a second year, The Blend by Chivas Regal is a popup experience which gives guests the chance to create their very own bespoke, blended whisky in this dedicated bar.

Hosted by Chivas Regal whisky experts, the ‘Art of Blending’ session will cover the heritage and history of these whiskies with plenty of tasting of the various grain and malt whiskies. The session finishes a crash course in blending – the results of which you’re given to take home to enjoy.

The event space is also a bar in its own right and will be serving up a Chivas sour, which guests are invited to personalise using flavoured ice featuring less conventional combinations of Orange & Coconut Water, Watermelon and Pineapple & Basil 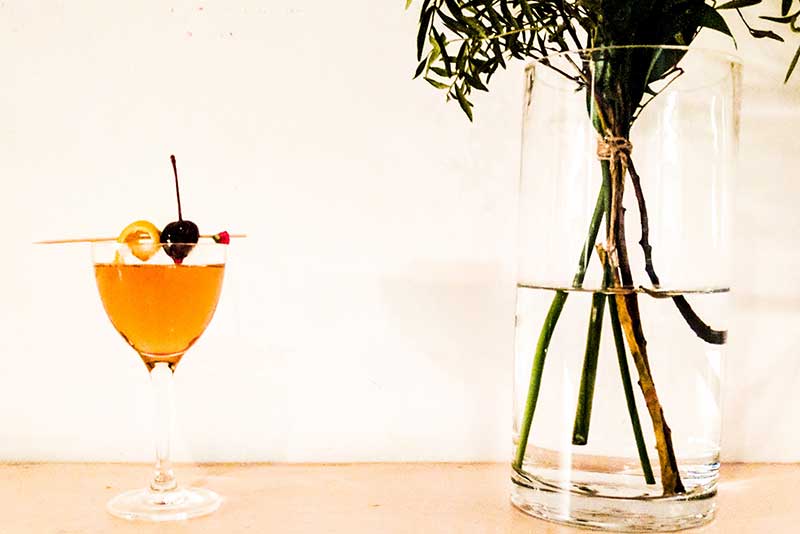 Recently opened Hackney cocktail bar Behind This Wall is hosting a joint popup from German vermouth brand Belsazar and Australian whisky Starward who have come together to create an immersive travel experience for the whole of next week.

Guests are handed boarding pass & passport upon which will be stamped by their server and directed to try a drink from each side of the bar. On the Berlin (Belsazar) side, guests will discover new and little known botanicals whilst on the Melbourne (Starward) side, there’ll be a ‘four seasons in one day’ installation (a nod to the cities boisterous weather cycle)

On Tuesday 3rd October Starward will host a free New World Whisky masterclass inviting guests to try some fantastic cocktails, paired with nibbles made by Bonny Porter, finalist in Australia’s MasterChef The Professionals. A great event for whisky geeks.

All cocktails on the menu £6. The Tuesday Starward masterclass is free. Limited spaces available by e-mailing natalie@axiom-brands.com 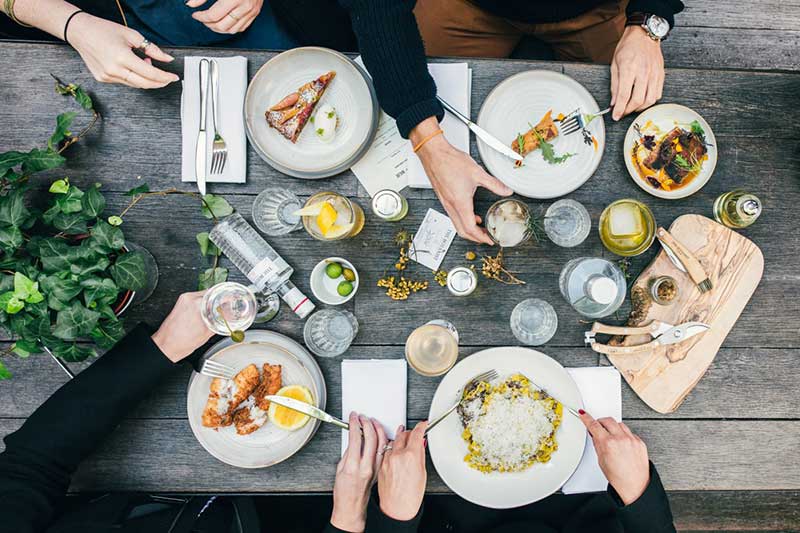 Sager + Wilde – Into the Wild dinners with The Botanist

Sager + Wilde restaurant Chef Chris Leach and head barman, Marcis Dzelzainis are teaming up with Hebridean gin brand The Botanist for a week of special dinners held in the upstairs private area at the restaurant.

Chris and Marcis have created a three-course menu featuring foraged, wild and seasonal ingredients inspired by a recent trip to the Isle of Islay, home of The Botanist Gin. With dishes such as Venison Ragu and Cocoa Tagliatele on the menu, each course will be paired with six specially designed, foraged The Botanist cocktails.

The Botanist are also setting up a popup bar in their outdoor courtyard where brand ambassador Abi Clephane will host guest shifts serving up £6 London Cocktail Week specials. 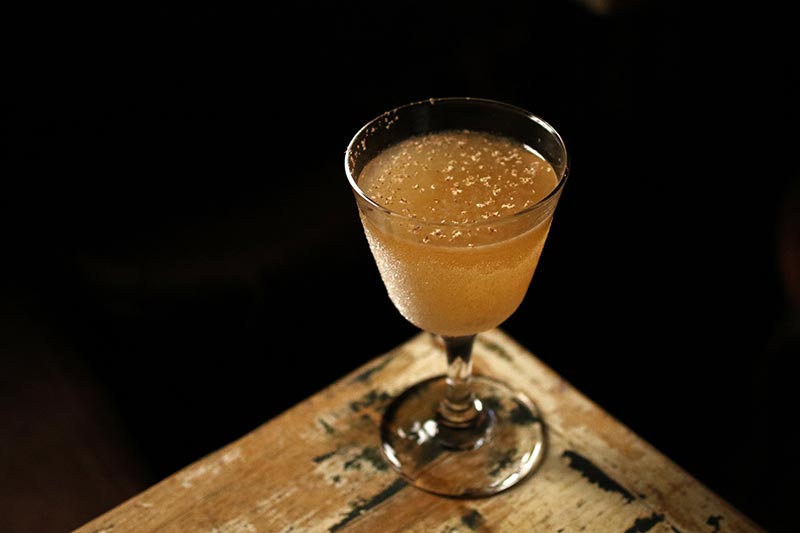 The Sun Tavern vs The Dead Rabbit

Where: The Sun Tavern, 441 Bethnal Green Road, London E2 0AN

We’ve seen quite a bit of the Dead Rabbit team this year but we still can’t get enough of their fantastic drinks. Marking a collaboration between two modern bars with a strong Irish heritage, beverage director Jillian Vose will be heading to Bethnal Green’s The Sun Tavern, joining the team for a guest shift on Wedneday 4th October.

Set to be an evening of good craic, three of Jillian’s cocktails will be paired alongside three of The Sun Tavern’s on a bespoke menu built around Slane Irish Whiskey. They’ll also have a Cèilidh band to set the scene and DJ’s playing throwbacks to classic gigs at Slane Castle.

For those unable to make it along next week, the bespoke menu will also be available for the rest of the month at The Sun’s Whiskey Wednesdays series. 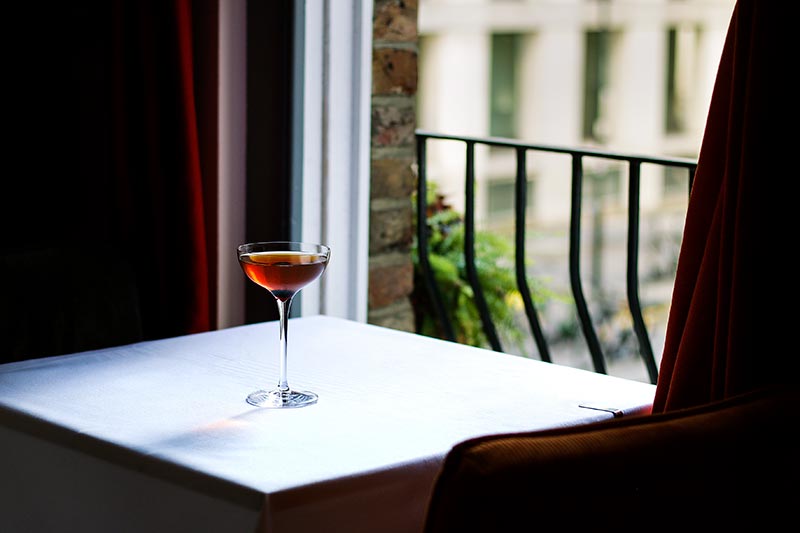 The Devil's Darling – an evening of Whisky Cocktails

For one night only, classics cocktail bar The Devil's Darling (part of the Napoleon Hotel) will host a special evening with whisky icon Colin Dunn celebrating the history of whisky cocktails.

Starting from 7pm, guests will receive an 'Amuse Bouche' style welcome drink of Clarified Copper Dog Punch on arrival before being seated. The menu which follows will feature classic serves using Bulleit, Roe & Co and Talisker Amoroso, before a final tasting flight of the four whiskies. With each drink Colin will share a bit of his unrivalled knowledge, providing insights into the history of the cocktail, how it came to be, and how it's shaped the way we drink today.

And in true Devil’s Darling-style - as each drink is served, a specially chosen vinyl record which fits the story behind the cocktail will be played.

How to get your cocktails: Tickets are £15 per person available from hello@napoleon-hotel.com. 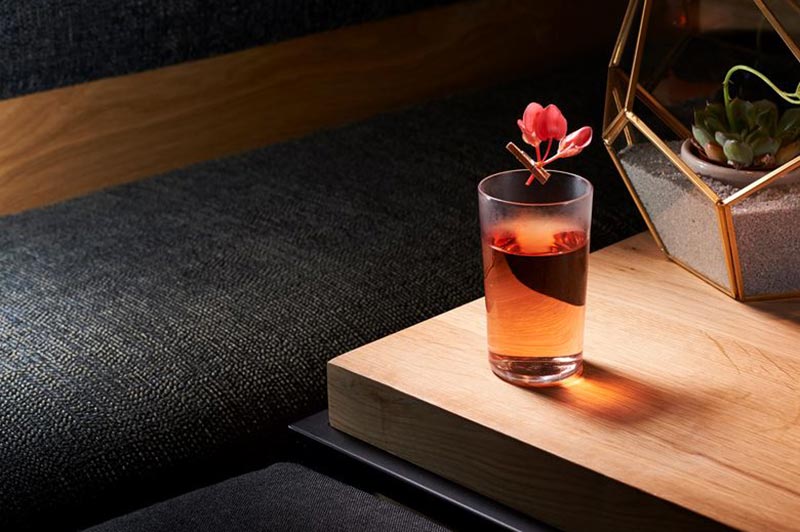 British seasonal cocktail bar Scout will play host to a week-long takeover from one of South East Asia’s most famous bars. Throughout the week, the envelope pushing Scout will host the equally innovative Operation Dagger from Singapore.

This ticketless takeover will showcase the talents of both bar teams – each which are known for their committed approach to using seasonal and sometimes unconventional ingredients (Heirloom tomato anyone?) to delicious effect. The drinks menu is under tight wraps, but expect to see some unique combinations.

The takeover is part of a series being run in conjunction with Woodford Reserve as part of their ‘Woodford Alliance’ series. Other takeovers taking place over the week include Amsterdam’s Tales and Spirits at Satan’s Whiskers and Dalston’s Three Sheets hosting New York’s Employees Only. 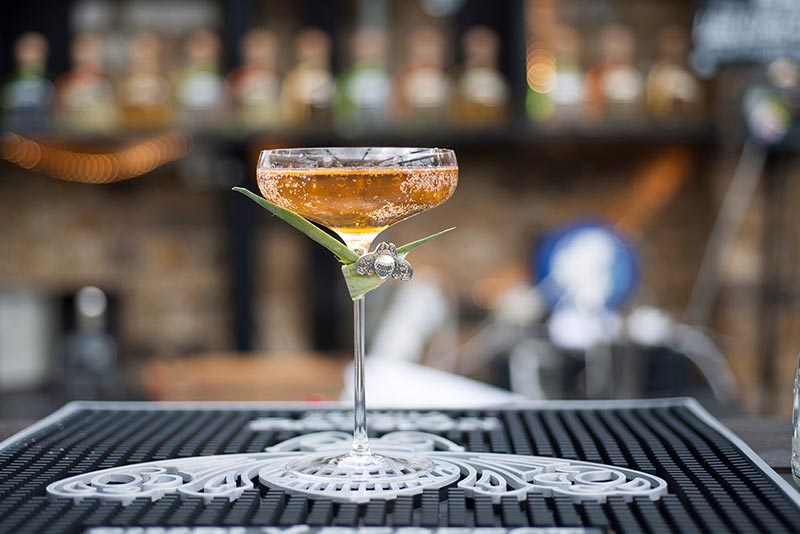 If you’re looking to round off the week with a bang then this year’s Tequila and Mezcal Fest is the right way to go about it. A celebration of some of the world’s most diverse and exciting agave spirits under one roof, the show will bring together 50 of Mexico’s best producers along with food supplied by restaurants Temper, Café Pacifico and Barrio.

How to get your cocktails: Tickets are £20.00 per session (VIP tickets including food and cockatils £40) available online. 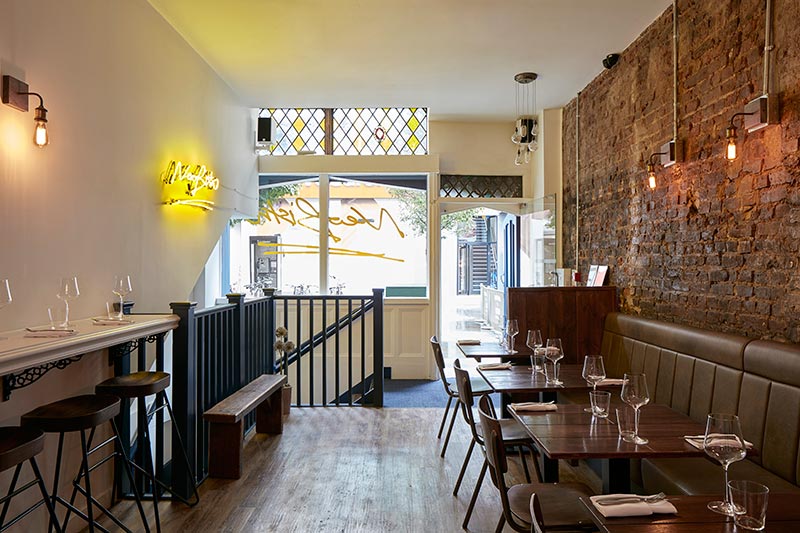 Neo Bistro and The East London Liquor Company are partnering for a special cocktail dinner which marks the end of London Cocktail Week. Kicking off at 6pm, diners will be served a tasting menu from head chef Alex Harper.

The menu is still to be announced, but the format will be four courses and four cocktails paired by the team at East London Liquor company.

How to get your cocktails: Tickets are £50.00 per ticket, reservations can be made by e-mailing reservations@neobistro.co.uk or calling 0207 499 9427

And there are LOTS more cocktails to be had...