Where to celebrate Diwali with London's restaurants

Looking for somewhere to celebrate the Festival of Lights in London? We pick out some of the best Diwali events and menus in London's restaurants. 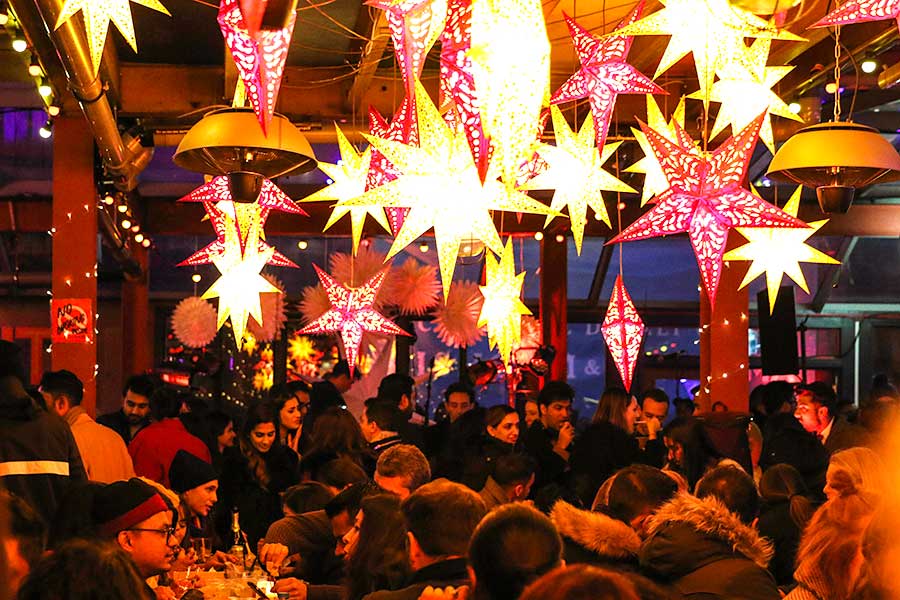 Following the huge celebration at Dinerama earlier this week, they're also serving up a veggie dish of Shakarkandi Chaat for Diwali in all Dishoom cafés from 21 October - 3 November.

Find out more about Dishoom 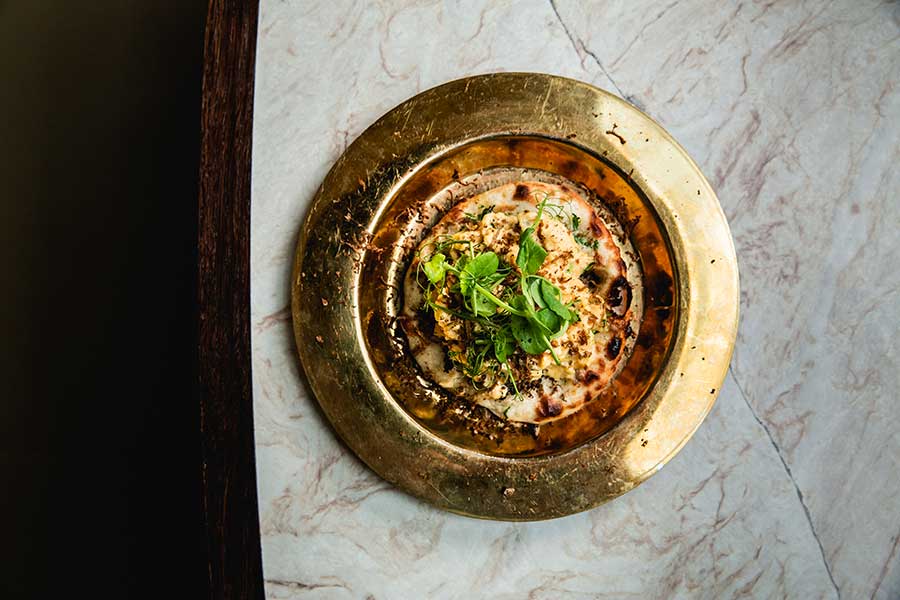 Kutir has a special Diwali menu available for lunch or dinner on 27 October featuring their signature quail naan dish with truffle along with veggie specials like wild mushroom naan, jackfruit kofta with sautéed spinach and vine tomatoes, and peanut baingan (made using baby eggplant). It's £55 (£100 with wine flight).

Find out more about Kutir 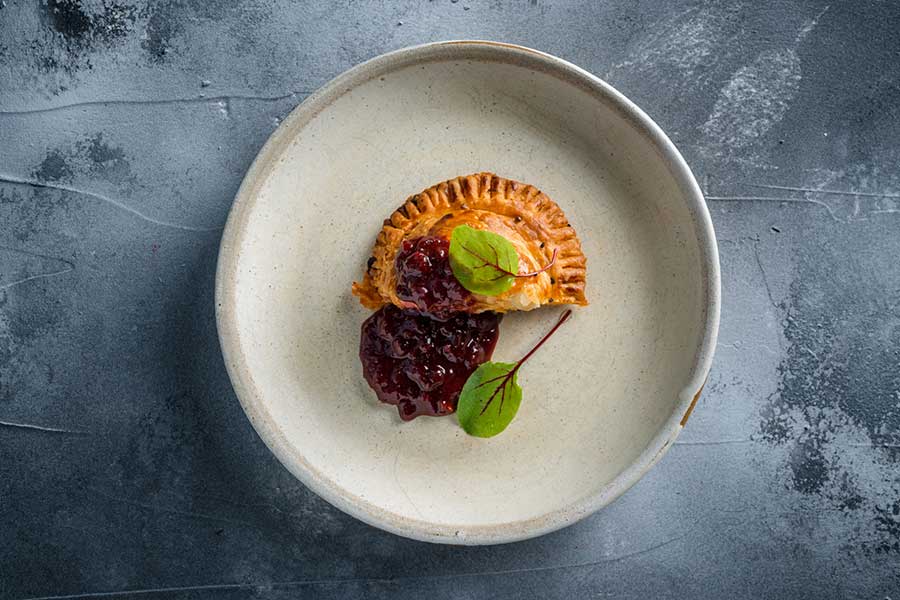 At Atul Kocchar's Mayfair restaurant Kanishka, their Diwali menu runs from 26 October to 10 November and is an eight-course celebration including such delights as Atul’s Chicken Tikka Pie & Wild Berry Chutney and a Mithai Box including 24-carat gold leaf peanut butter parfait. It's £70.

Find out more about Kanishka 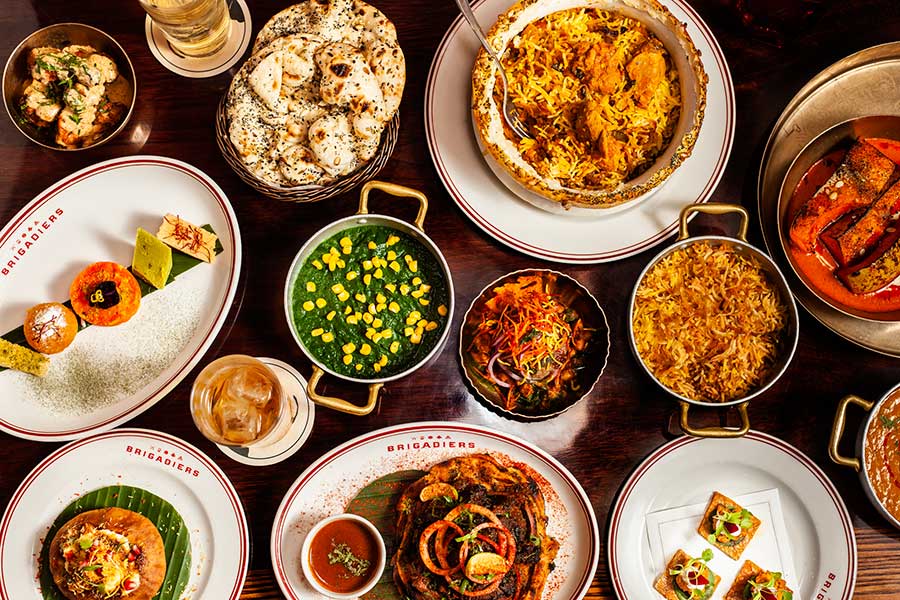 Brigadiers in the City has a limited-edition four-course Diwali feast menu from 21-27 October (£60) mixing Brigadiers classics with special Diwali dishes. There'll be a Diwali Mithai sweet platter and - on Saturday 26 and Sunday 27 October - guests will enjoy live dancing performances and a Bollywood Fusion DJ set.

Find out more about Brigadiers 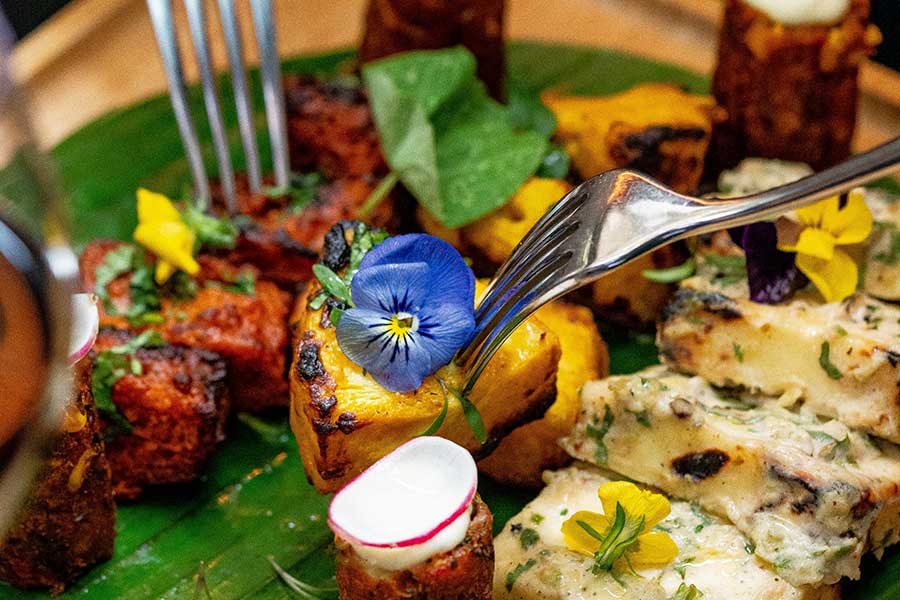 Farzi cafe on Haymarket has a special Vegetarian Platter on for Diwali (alongside a four-course Diwali set menu) - it includes Tandoori smoked jackfruit, soya boti kebab, malai paneer tikka, sweetcorn kebabs and artichoke pickle. The platter for two runs 21-29 October - preorder only - and is £28.

Find out more about Farzi Cafe 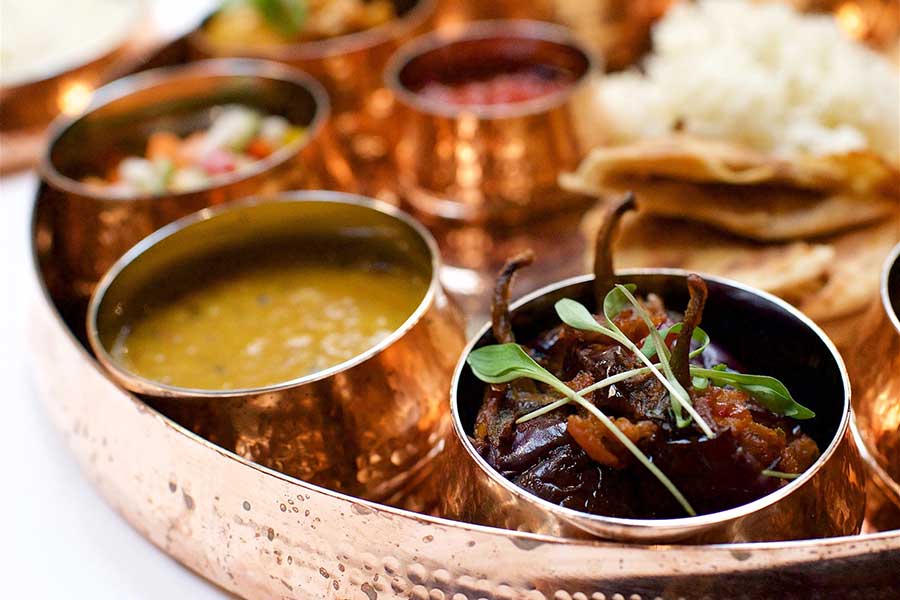 Chef Vivek Singh is hosting a candlelit supperclub at Cinnamon Kitchen, Devonshire Square on 24 October. The six-course menu at £45 will kick off with a welcome Thandai cocktail followed by a feast of traditional Diwali dishes including kale and quinoa kofta with date, ginger, tomato and lemon sauce. And look out for festive menus in the rest of his restaurant collection.

Find out more about Cinnamon Kitchen

Trafalgar Square is hosting a Diwali event on Sunday 2 November with stalls by Indian Essence, Little Kolkata and more.

Benares is putting on a Jaisalmer Indian Craft Gin cocktail and food platter for £20 in their bar.

In Kensington and Kingston-upon-Thames Chakra are turning their restaurants into enchanting candle lit locations.

Hankies Marble Arch have a festive menu available from  24-31 October for Diwali.