What do film stars and musicians do if they have a spare couple of million sloshing around in their bank accounts? Well an increasing amount of them are opting to open their own restaurant or bar. Here's our pick of London's celebrity-owned establishments. 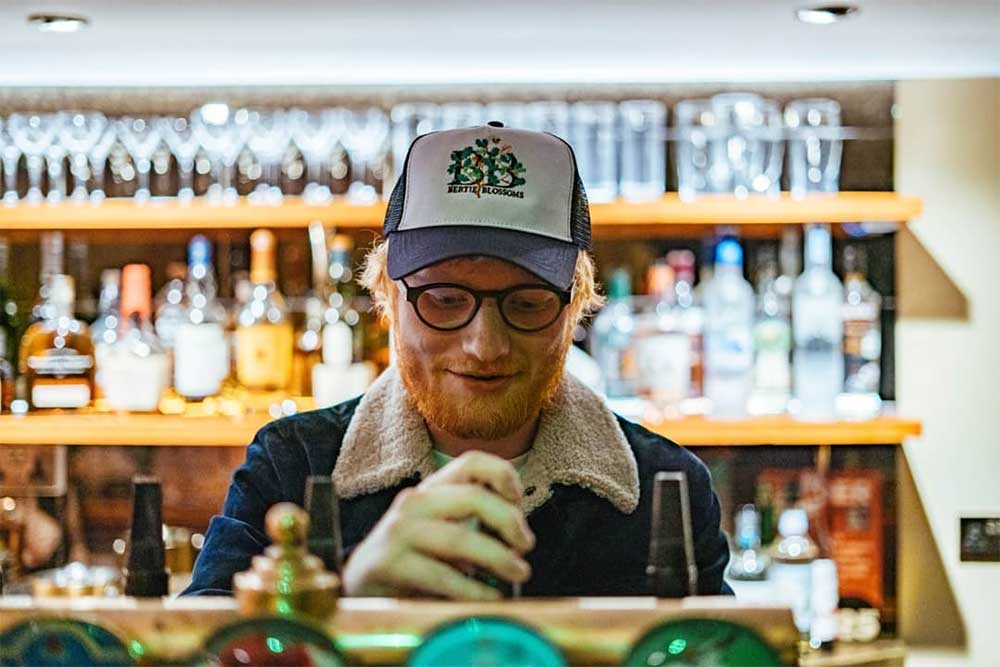 Sheeran already had his own pub on his estate in Suffolk but decided to add to his hospitality portfolio last year, opening gastropub Bertie Blossoms in Notting Hill. And while reviews have been mixed - Marina O'Loughlin dubbed it "the oddest restaurant” in the Sunday Times - it brings in the crowds. Food-wise it's a bit all over the house with tapas and pub food, but at least the ribeye steak comes from the local butcher Provenance.

Find out more about Bertie Blossoms 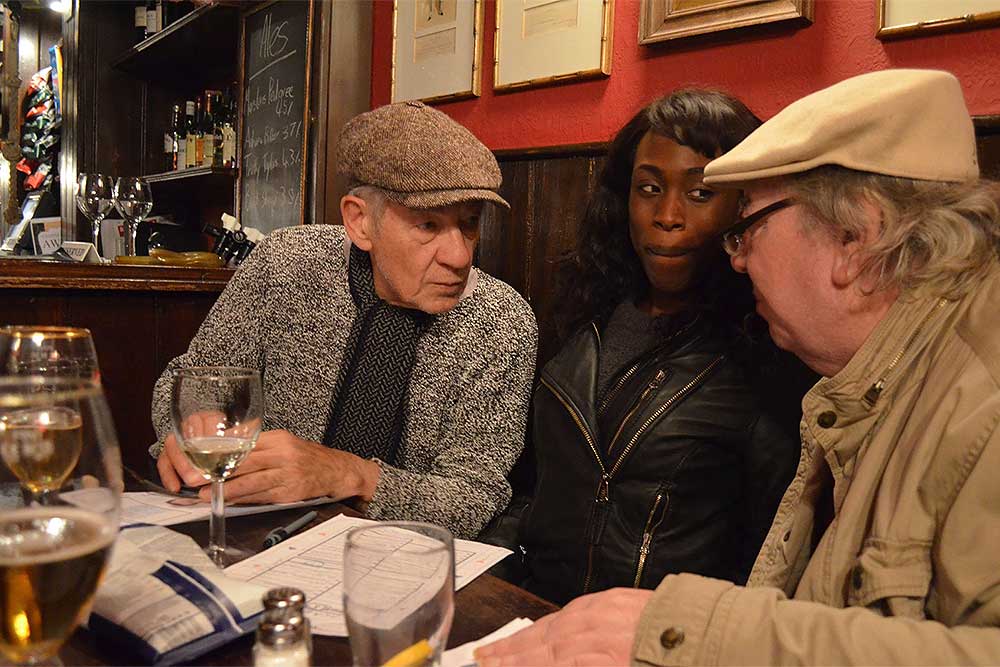 There's been a pub on this site in Limehouse since the 16th century and now it's co-owned by Sir Ian and his former partner Sean Mathias along with Evgeny Lebedev, owner of The Independent and London Evening Standard. The pub has a long-standing pub quiz, that McKellen occasionally takes part in. Menu-wise it's stuck in 1980s pubville - but it has plenty of charm and the riverside location going for it.

Find out more about The Grapes 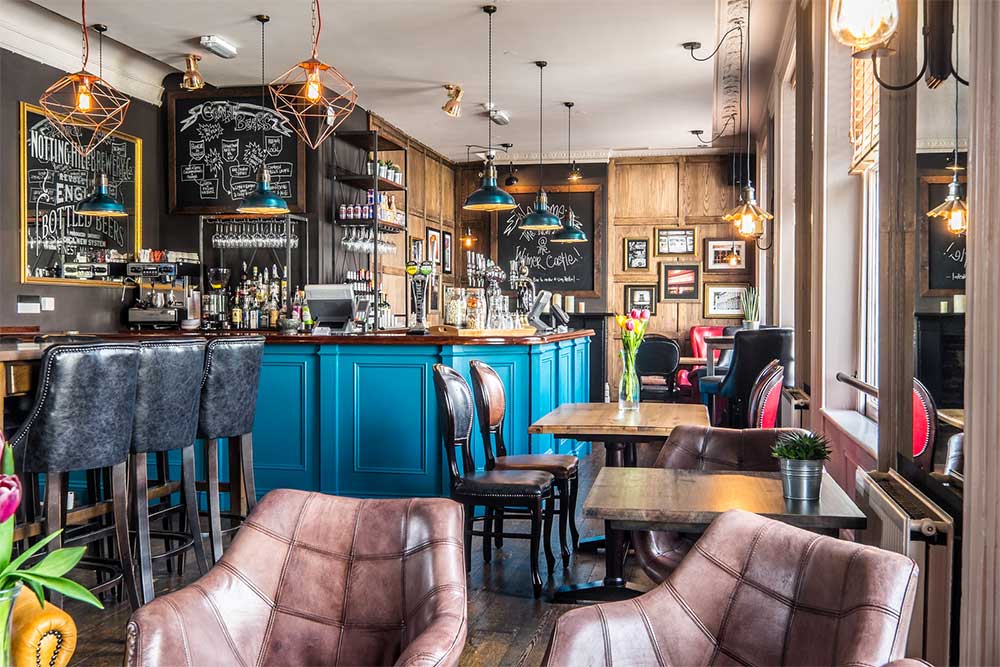 There's not a huge amount of celeb-related info out there except the fact that Beckham bought this boozer with his good friend and fellow publican Guy Ritchie a few years back. Since then it's had a gentle facelift and the food's improved. There's still sausage and mash if you like it classic, but also dishes like confit duck with creamy mash, lentils and cavolo nero on offer too.

Find out more about The Walmer Castle 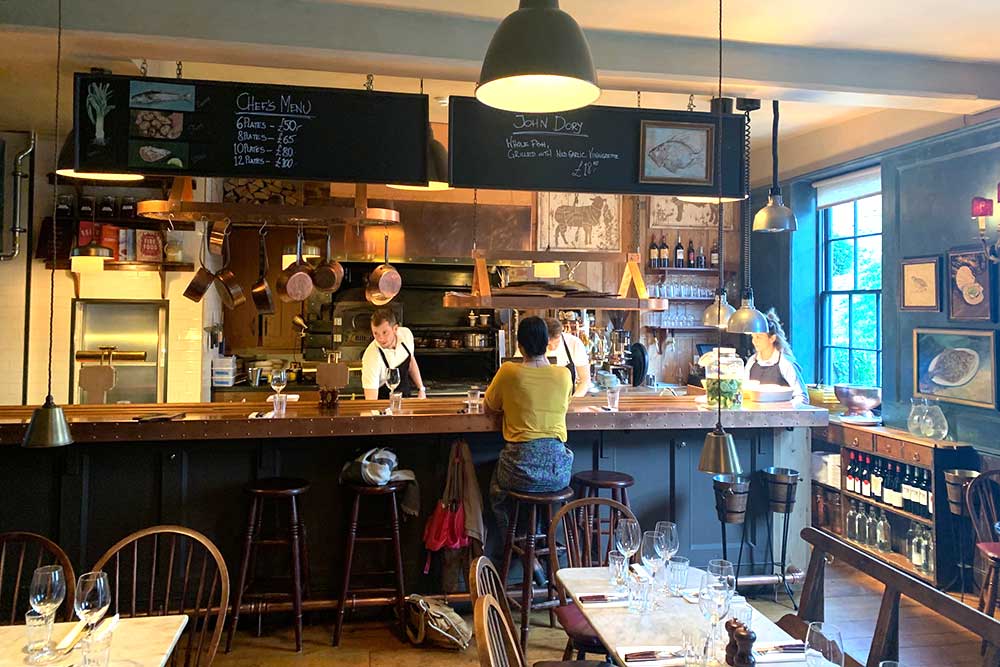 Guy Ritchie - Lore of the Land

Having sold his Mayfair pub The Punchbowl back in 2017, Ritchie was clearly hankering to get back into the pub game, which he's done with this rather beautiful Fitzrovian spot. They do pub grub downstairs with more formal dining upstairs and the whole place has been kitted out with a deal of panache. The food's several slots above average with much of the produce (and some of the beer) coming from Ritchie's own estate and you're quite likely to see the man himself in here from time to time.

Find out more about Lore of the Land

Book The Lore of the Land 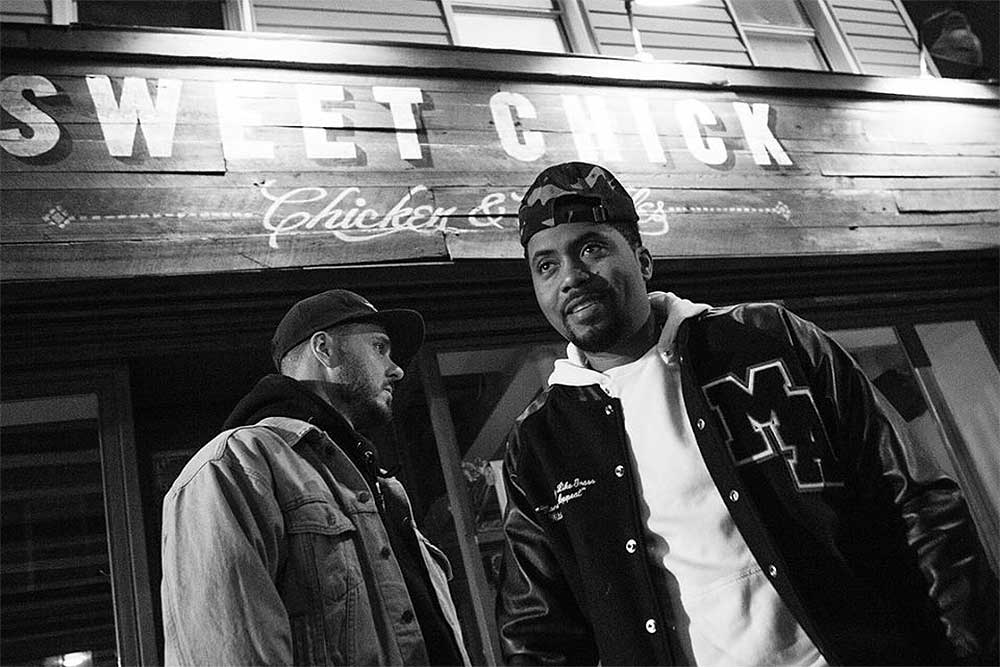 As a New Yorker born and bred, Nas must have been pumped to have his chicken and waffle chain open its first branch in Queens. And now he's got one in London. This is no average celeb-backed spot though - the food here genuinely gets good reviews for its whole "American cuisine with a southern accent". So if you're after shrimp and grits as well as chicken wings, this is the place for you.

Find out more about Sweet Chick 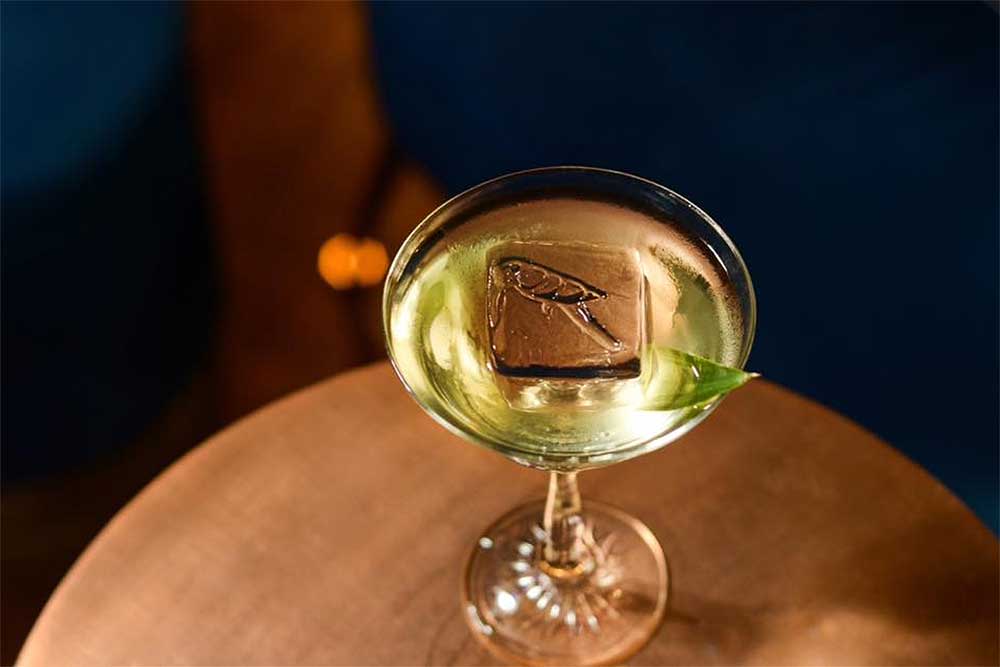 When he's not popping up in Stormzy videos, being touted as the next James Bond or just generally being an A-list actor, Idris likes to nip down to this bar he's involved with at the Waldorf in Holborn. The louche little drinking hole does a nice line in live music and DJ sessions along with rather OTT cocktails.

Find out more about The Parrot 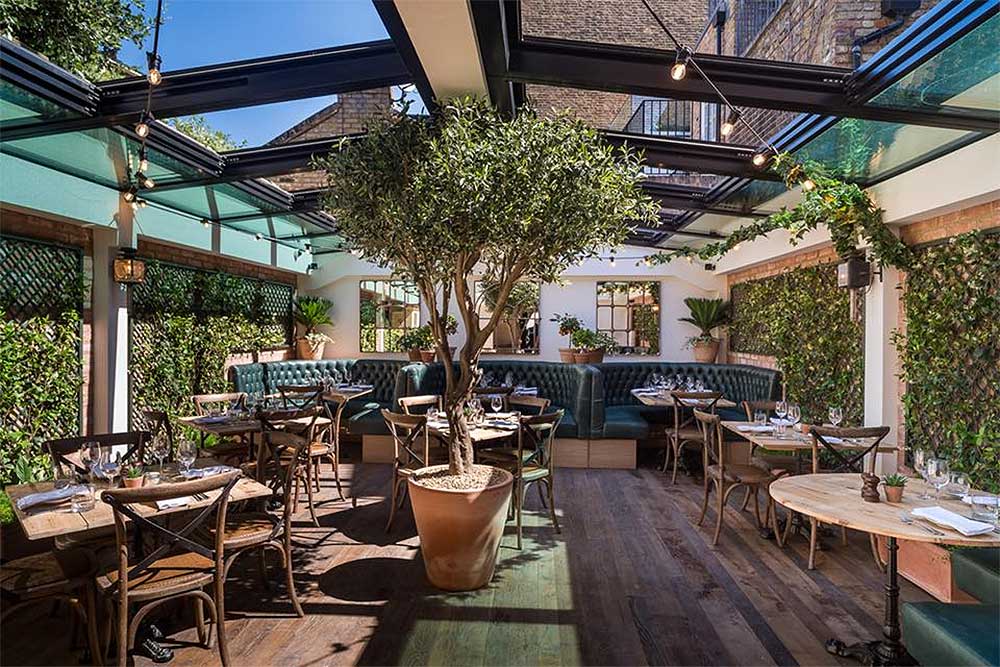 This Victorian pub, "a little country pub tucked away in a small corner of Chelsea" was bought by singer James Blunt and his wife Sofia a few years back. They're locals themselves, so it made sense for them to do a bang-up job of the renovation. And it's a cute spot - roaring fires in winter, lovely bright conservatory for the summer. The food menu is enhanced pub classics, so while you can order steak & ale pie or fish and chips, there's also sea bream with crushed Jerusalem artichoke in a mussel velouté on the menu.

Find out more about The Fox & Pheasant 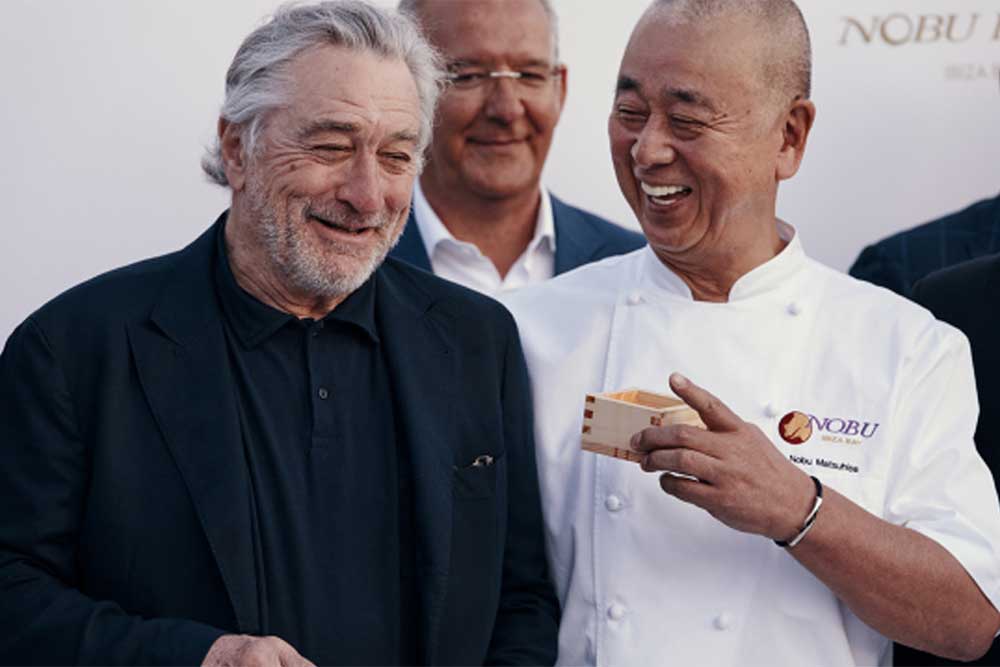 Oscar-winning actor De Niro has been in business with chef Nobu Matsuhisa since the 90s, back when they opened their first London restaurant, Nobu London on Park Lane. They now have three restaurants here (De Niro had plans to open another hotel on his own, but that's since been shelved). Next up? Another Nobu hotel - this time in Marylebone, with the restaurant designed by David Collins Studios.

Find out more about Nobu 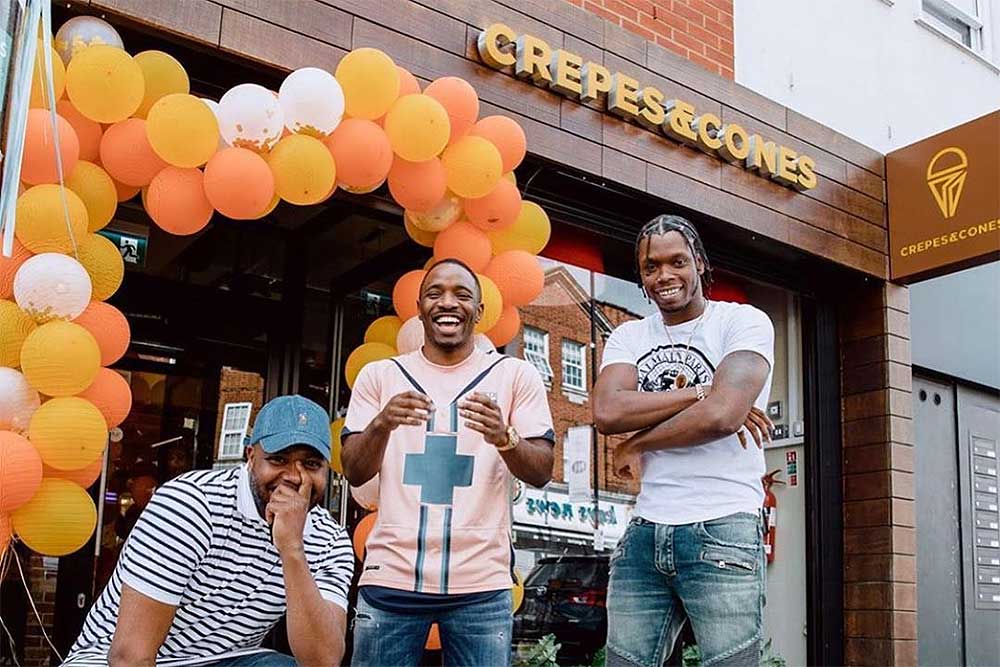 South London went completely mental when local rapper duo Krept & Konan opened their fast food spot - there were queues around the block and getting a seat for a while was actually pretty bloody hard. Things have calmed down a bit now, but apparently it does still take a while to get your food.

Find out more about Crepes & Cones 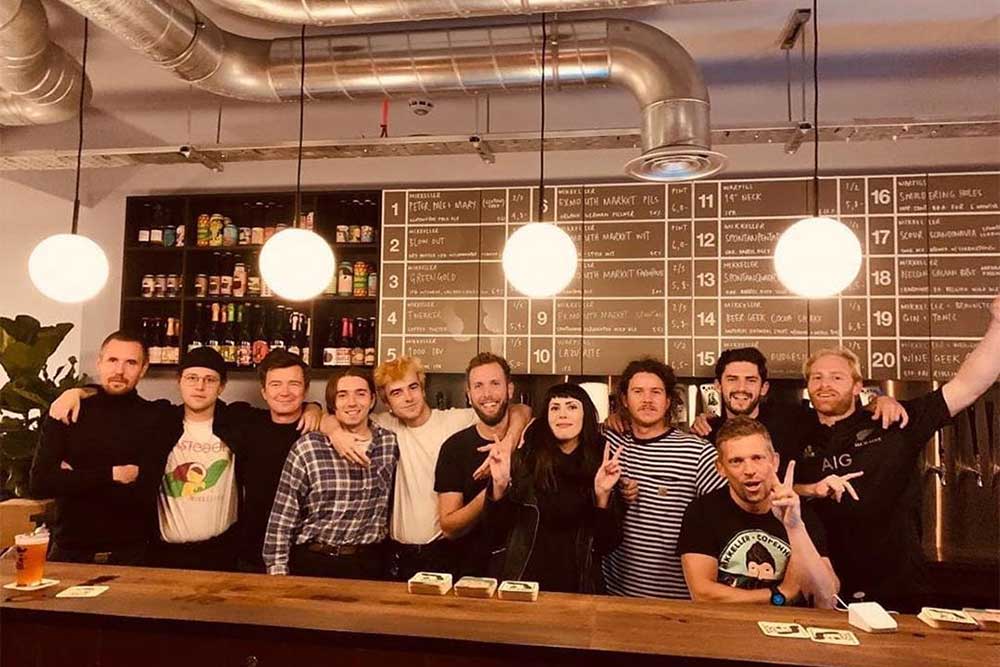 Rick Astley is into his craft beer and he REALLY loves Mikkeller who he's now collaborated with on two bars, first in Shoreditch and now in Exmouth Market. At both openings, he turned up and performed sets, and we love how enthused he is with the whole beer-making process. "It's so cool that there will be brewing on-site," he said of the newest bar. "Mikkel and his crew only do things the right way, and I love being a small part of that."

Find out more about Mikkeller Bar 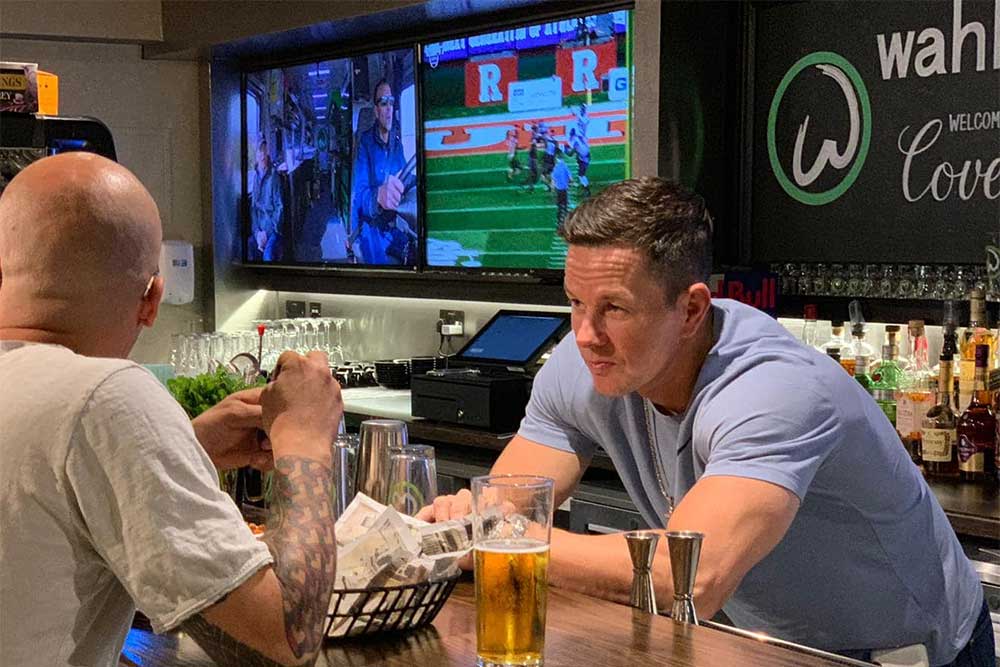 It was an all-star event for the opening of Wahlburgers with the main himself presiding over festivities. Since then things have quietened down a bit, and the new place even shut briefly for a bit of a design overhaul mere months after opening. But it's back up now, although the closest you'll get to a selfie with Mark is next to the restaurant's lifesize cutout of him and his brothers.

Find out more about Wahlburgers