Although we can totally see Marina O’Loughlin’s point - we have to admit, all the current discussion about whether a scotch egg constitutes a ‘substantial meal’ as per Tier 2 restrictions, has given us a serious hankering for one. If you also fancy one, here’s where to enjoy the best possible scotch eggs in London as restaurants open up again.

Ideally together with a drink - because you can. 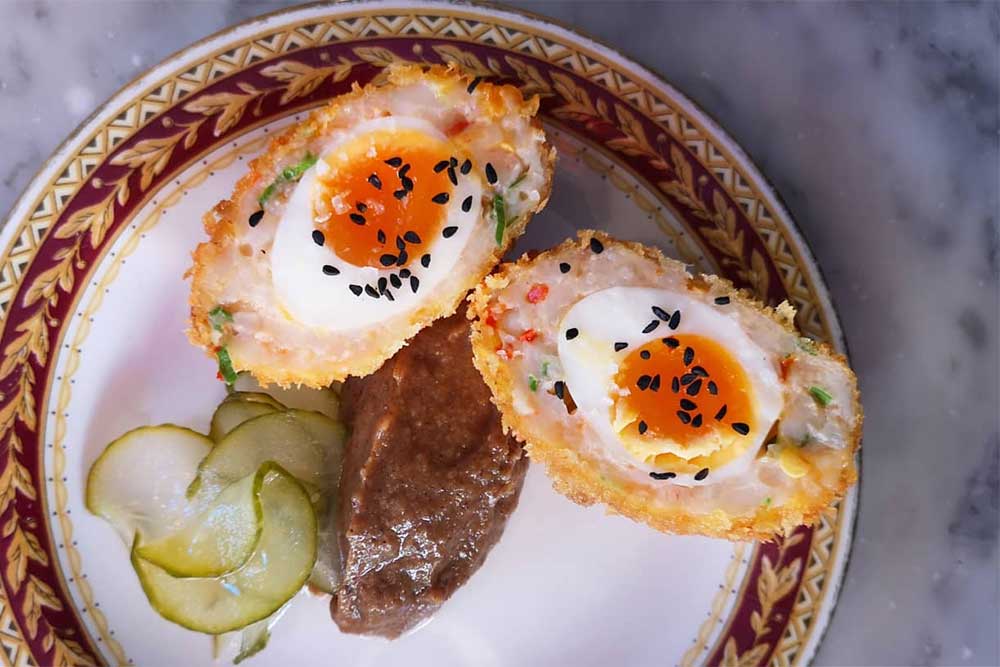 Ravinder Bhogal’s scotch egg at her Jikoni restaurant swaps out the sausage meat for minced prawns and serves it up with banana ketchup. 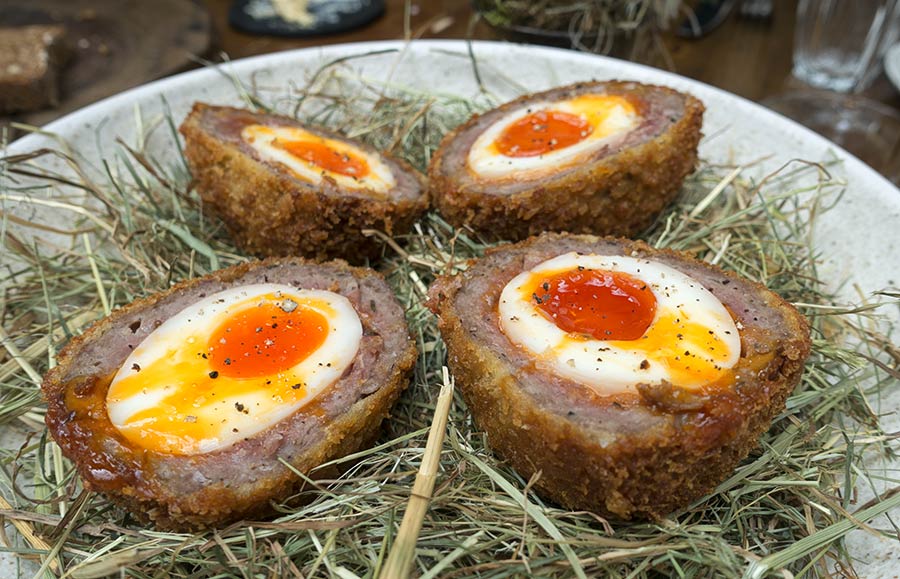 Often picked out as the gastropub that really kicked off the current scotch egg craze in London, Harwood Arms is a gamey version using venison.

More about the Harwood Arms 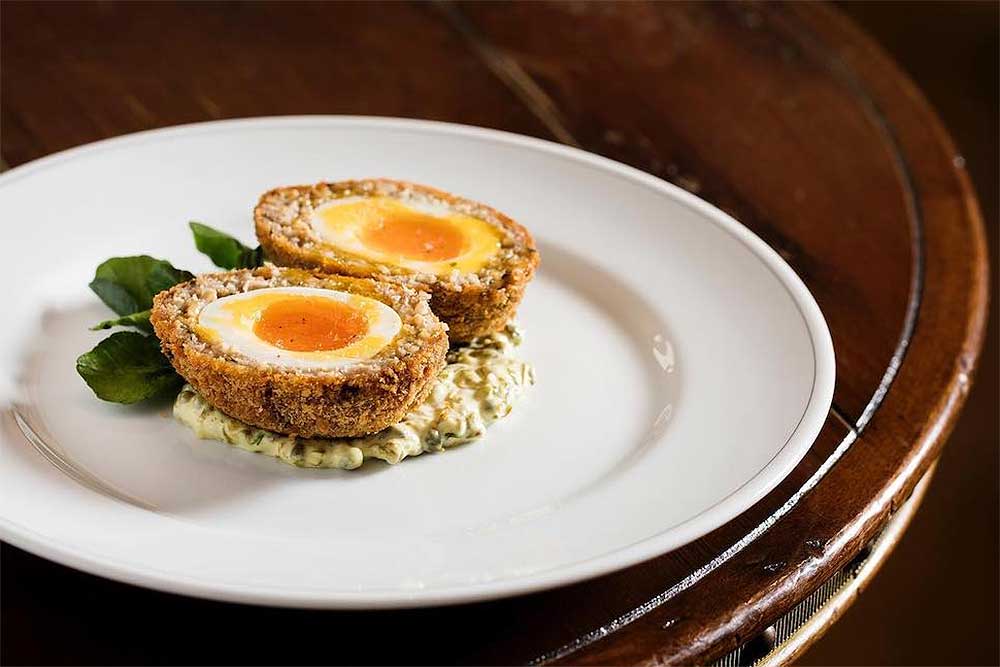 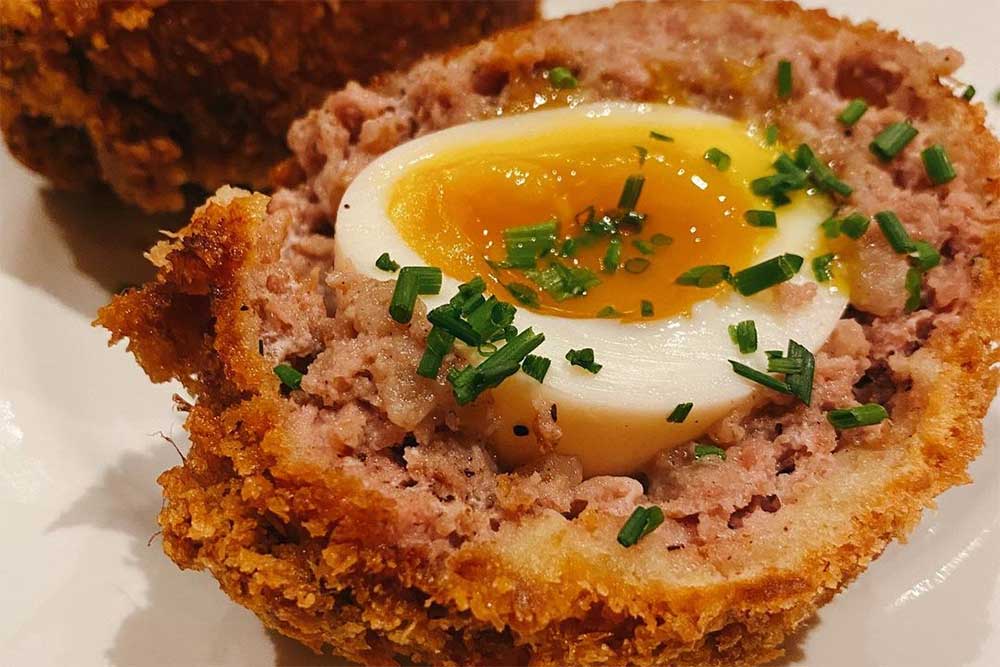 Only available on the bar menu, the Guinea Grill’s own Scotch Egg is just one more reason to head down to this Mayfair pub 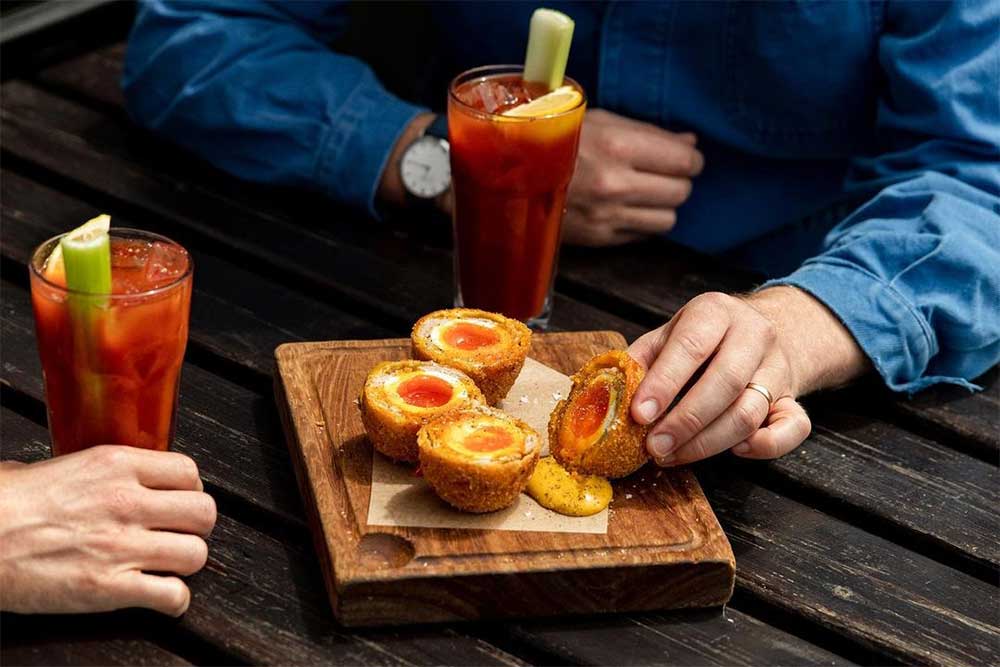 The Bull and Last

Along with the Harwood Arms, this North London pub prides themselves on their scotch eggs which hungry walkers fall upon after hikes on the heath.

More about The Bull and Last