The best restaurants, cafes and bars in Deptford

From longstanding Vietnamese and Caribbean spots to newcomers serving up tapas, vegan burgers and more - we look at where's good for chowing down in SE8. 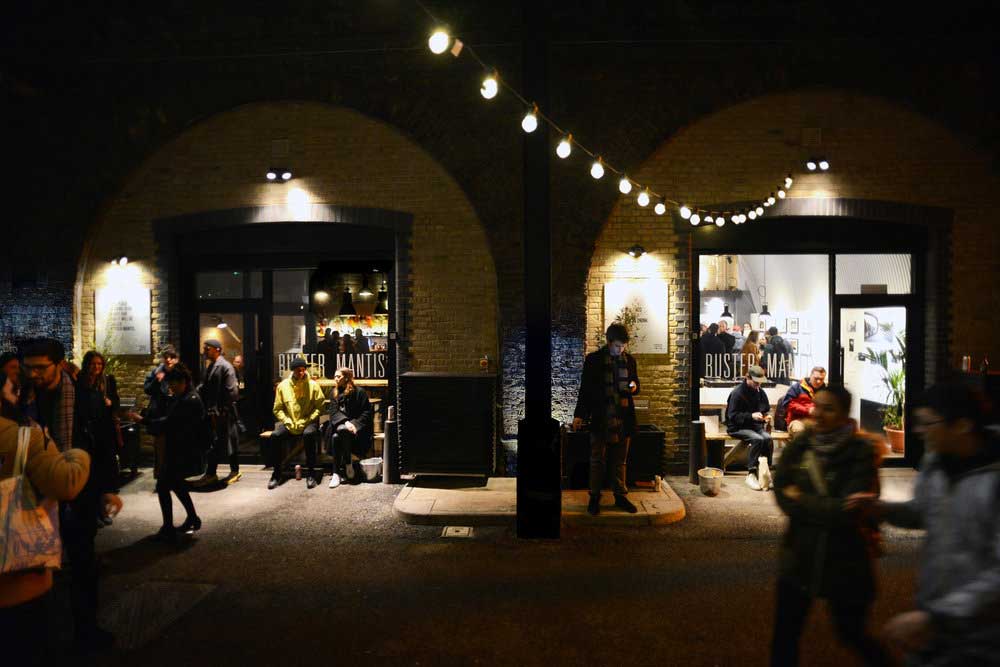 Local Gordon McGowan’s lively spot can be found tucked into the railway arches in Deptford. The Jamaican-inspired menu always features jerk and curry along with rotating specials. There’s also an arts space here to promote local artists and performers. 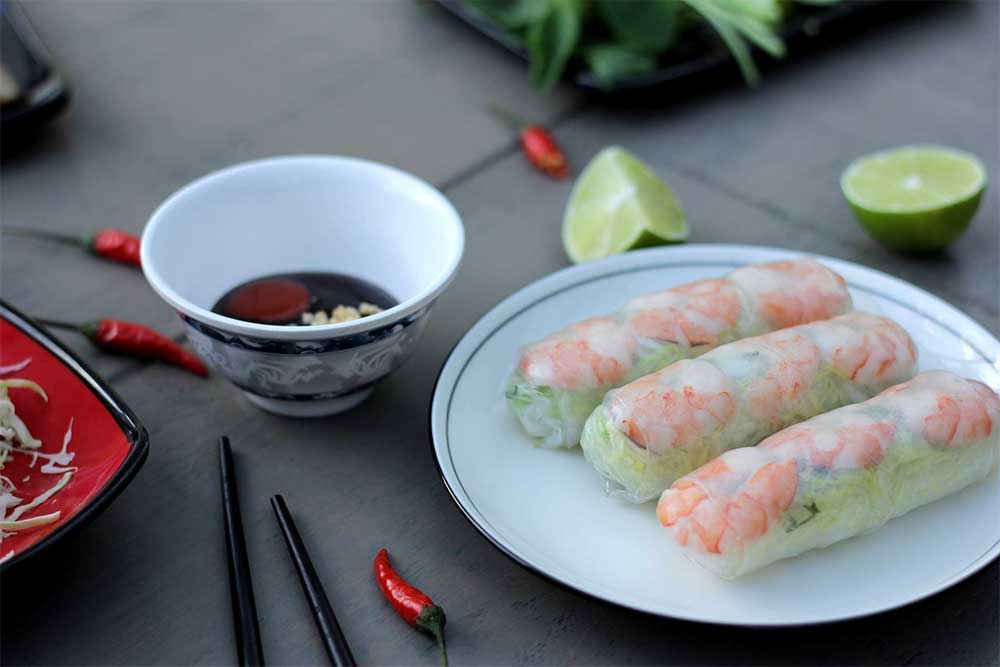 This family-run Vietnamese also has a branch in South Ken, but this is the original. Obviously the pho is the big draw here, but the summer rolls are also very good and the Co’m Bo Kho beef stew is a real winter warmer. 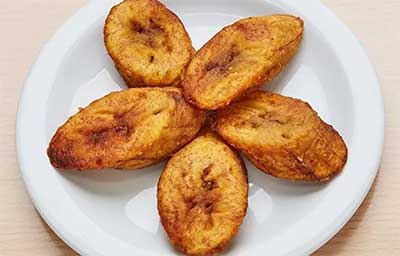 This Caribbean restaurant is about to reopen for collection/delivery (keep an eye on their Insta or Facebook page for details) which will make fans of its Trinidadian dishes very happy. Rotis are made in house and filled with chicken stew or goat curry and their pilaf (rice and peas) is the business. 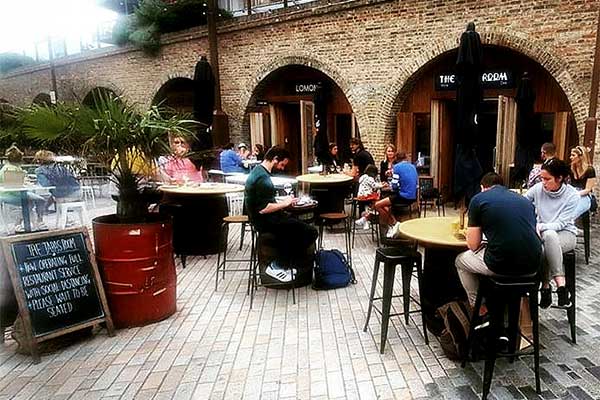 The opening of Deptford Market Yard in 2016 can be pinpointed as the time the area started picking up as a trendy food spot. There are now eight restaurants, cafes and bars in this spot under the arches at Deptford Railway Station - Tapas Room, Mama’s Jerk, Taproom, Lomond Coffee, Dirty Apron, Little Nan’s, Jars Bar and record shop turned weekend bar AAJA Deptford. 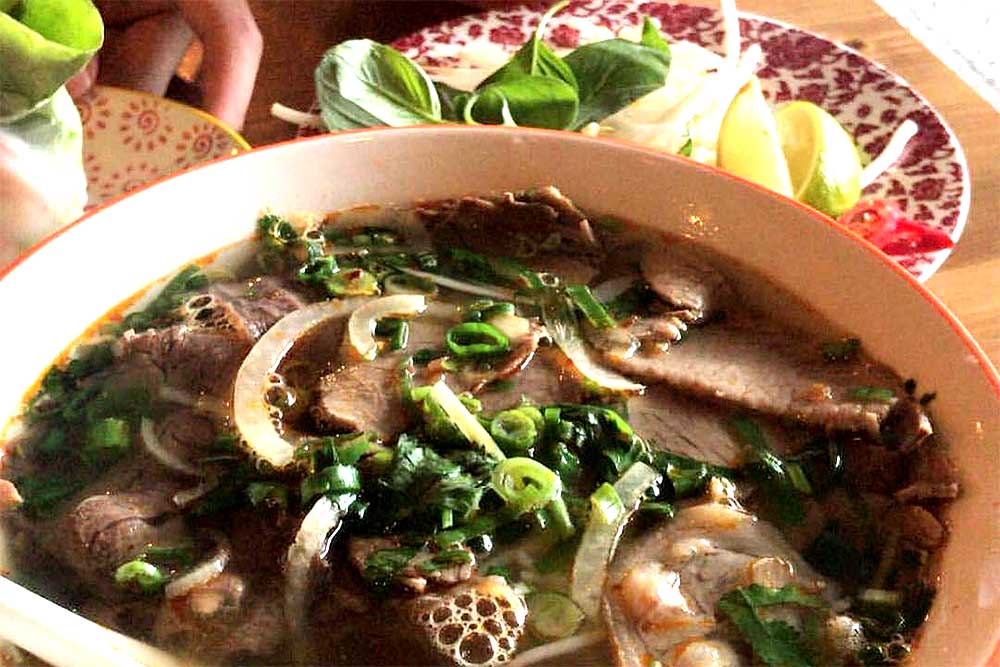 Deptford has a strong Vietnamese offering, but Eat Vietnam stands out in the crowd. Their summer rolls are particularly pretty, but carnivores should seek out the Phở Đặc Biệt (Pho with Pulled chicken, rare beef, slow-cooked shin and flank) as well as the exemplary grilled meats section. 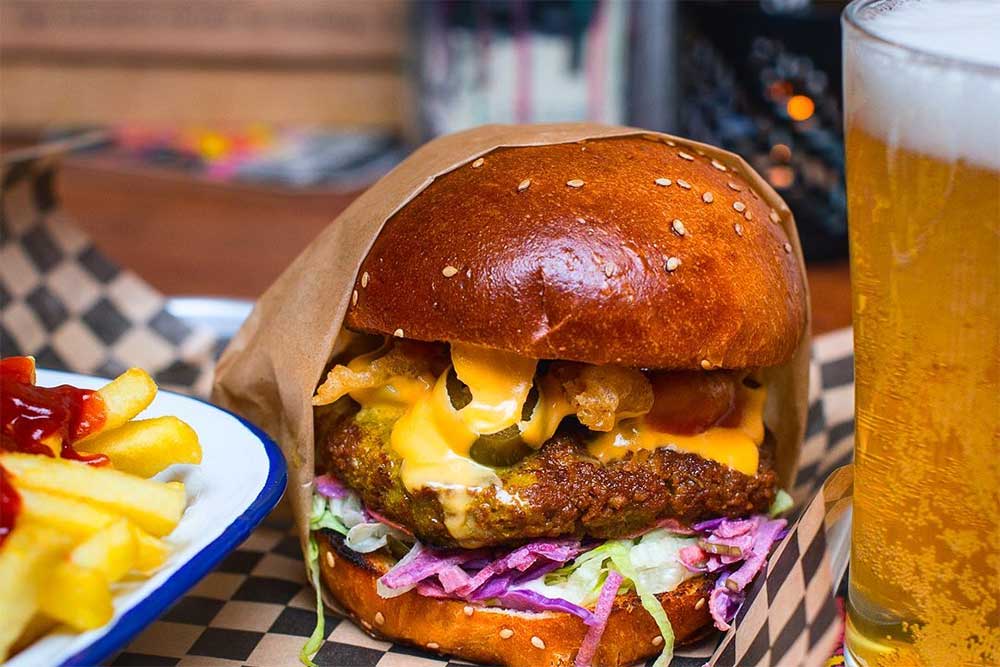 This tiny vegan/veggie bar and kitchen now only has a few tables for dining in, so delivery or collection might be your best option. If you do manage to score a table the food is all corn dogs, seitanic wings, and a range of burgers including the Sith which features Deptford death sauce. 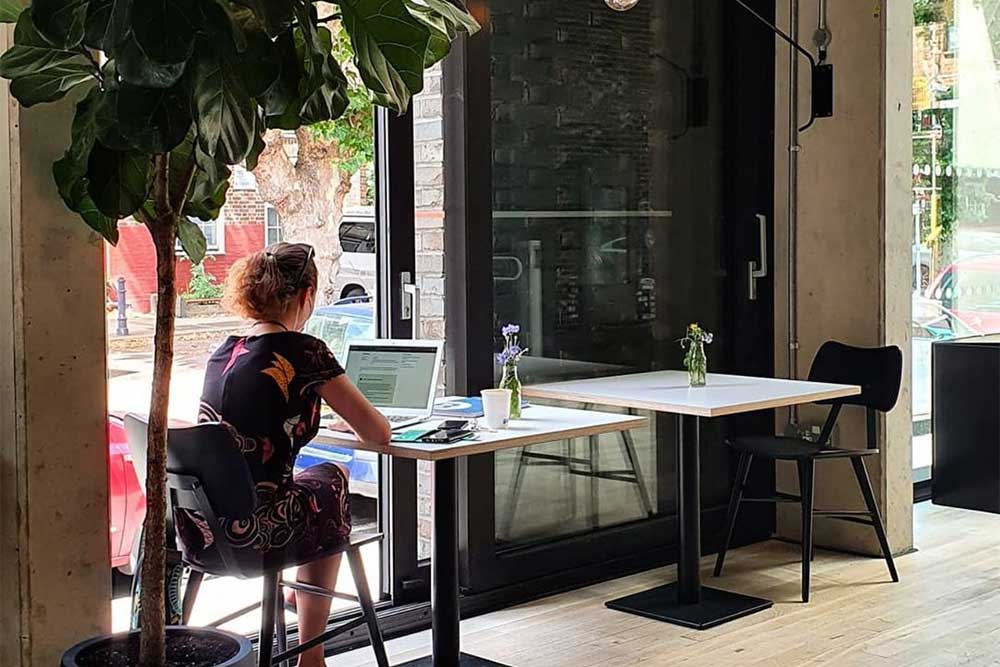 This newish cafe barely opened before lockdown loomed. Now it’s back up and running, serving Perky Blenders coffee and sarnies made with Kennington Bakery sourdough. They do a nice line in homemade sausage rolls and there’s plenty for veggies and vegans here too. 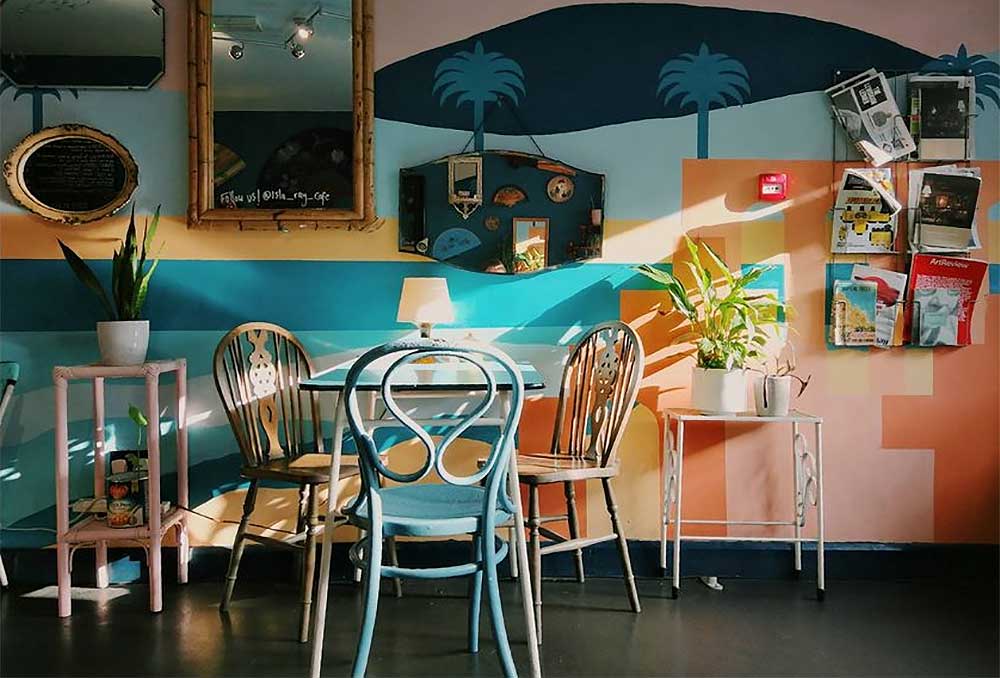 South Londoner Rachael Dalton- Loveland is the driving force behind this cheerful cafe - having been inspired to open it after a few years spent in Melbourne. During the day it’s more of a brunch place, switching to a tacos menu in the evening. The feel may be global, but they pride themselves on using local suppliers. 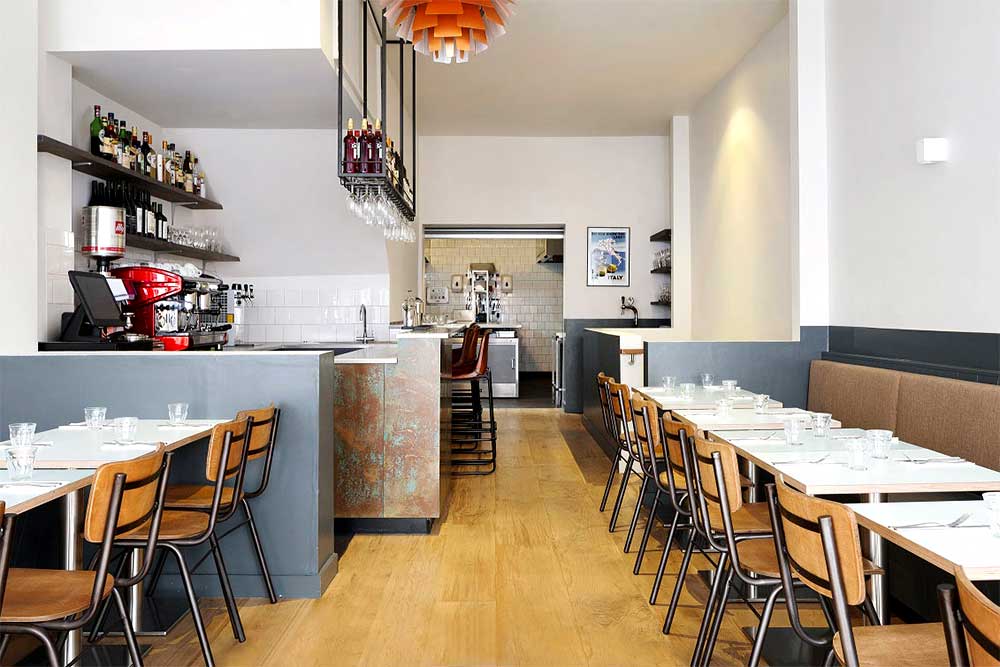 Sibling restaurant to Artusi in Peckham, this high street modern trattoria marries the best of traditional Italian know-how with a light modern touch. The pasta is great, of course, but so are the many, regularly-changing mains. Head downstairs afterwards to the bar which serves up Italian cocktails and wine. 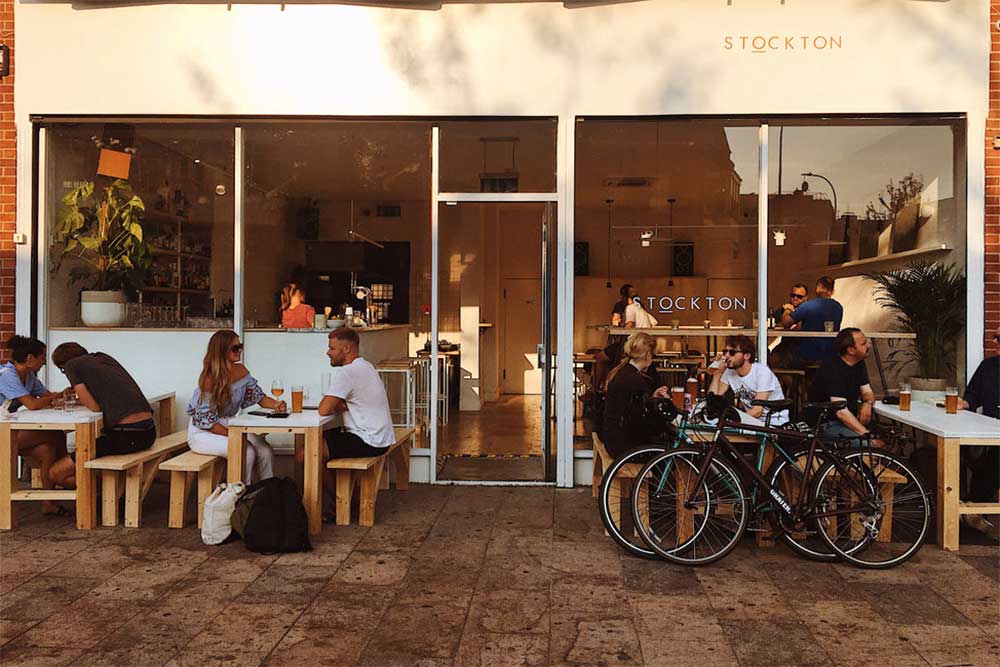 Gordon McGowan’s other Deptford business is “a café, kitchen and late-night cocktail bar”. They do a very popular weekend brunch and a plant-forward small plates menu. The cocktails are strong and innovative and well worth spending time on. 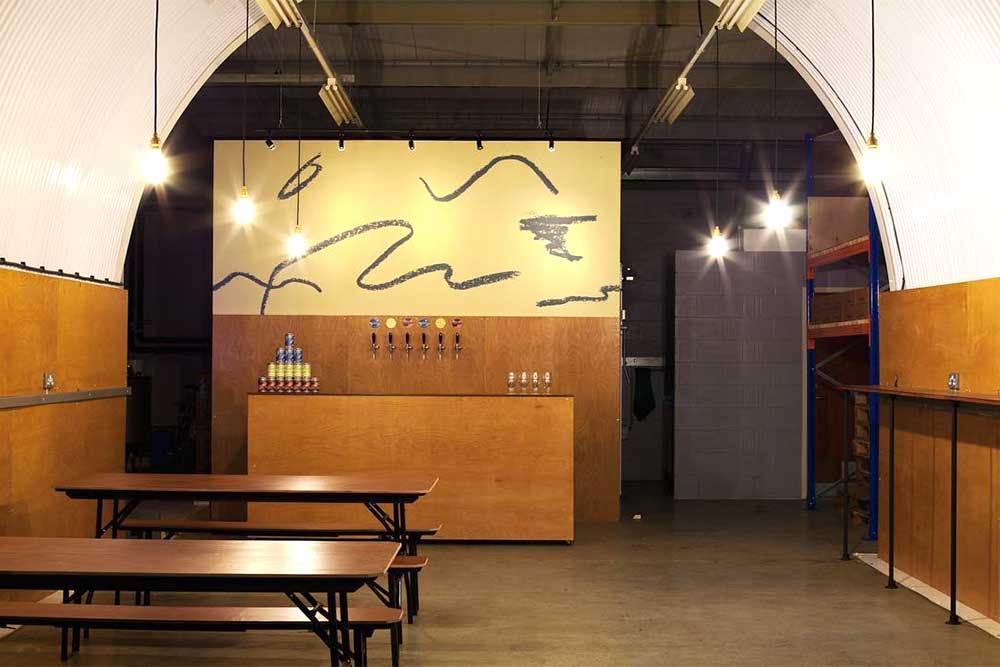 Made in Deptford, this local business run by the two Village brothers (hence the name) now supplies a lot of the new bars and restaurants popping up. But if you want to try it where it’s brewed, head to their taproom from Thursday to Sunday. 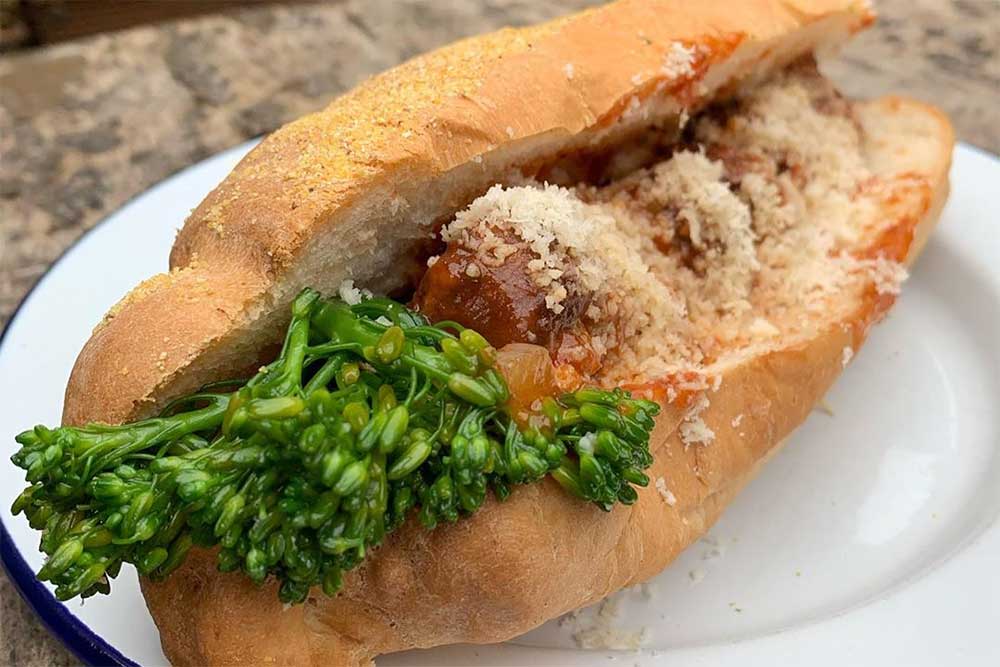 Sibling establishment to The Full Nelson, this veggie cafe has a strong local following. Recent hits have included a vegan ‘meatball’ sub but really what you’re after are the amazing vegan doughnuts which they make in house. 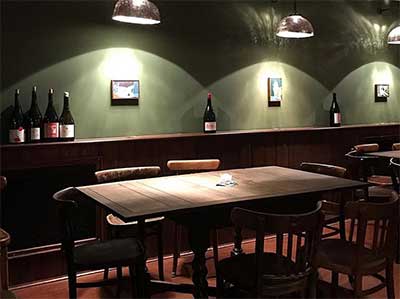 Longtime friends Matt and Sam are behind Klose & Soan which is now the permanent residency at the Winemakers’ Deptford branch. Theirs is a regularly changing menu of small dishes, perfectly formed to go with the excellent organic and biodynamic wine list