In recent years London brunching has been all about avo on toast. But who really wants that, when they could be ordering one of these gorgeous, calorific French toast delights instead? 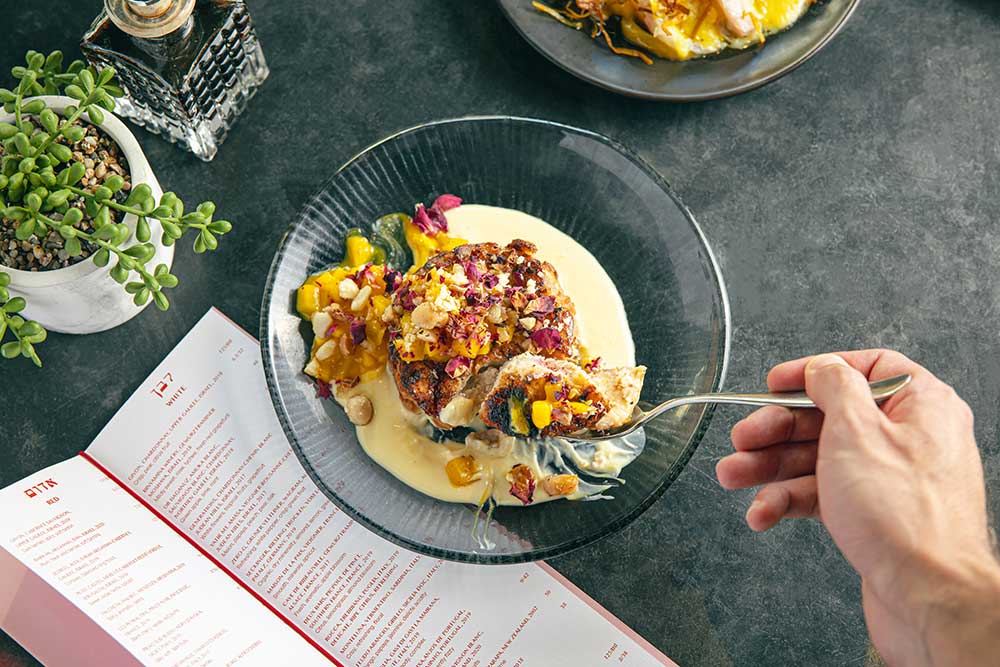 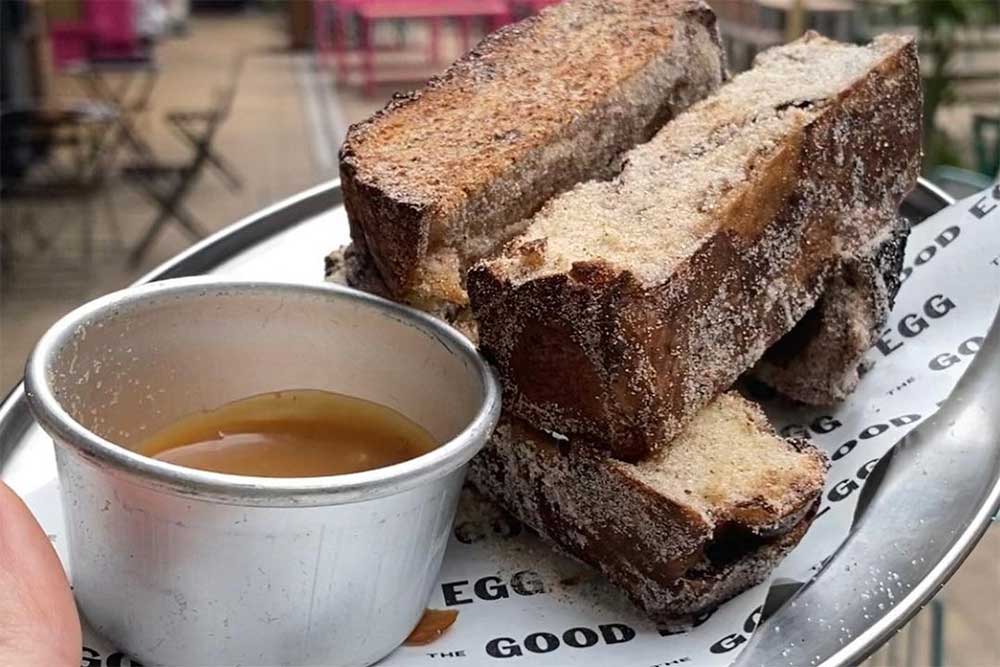 Only available at The Good Egg's Soho branch is this dish of babka French toast sticks. rolled in cinnamon sugar and served with tahini caramel for dipping.

More about The Good Egg 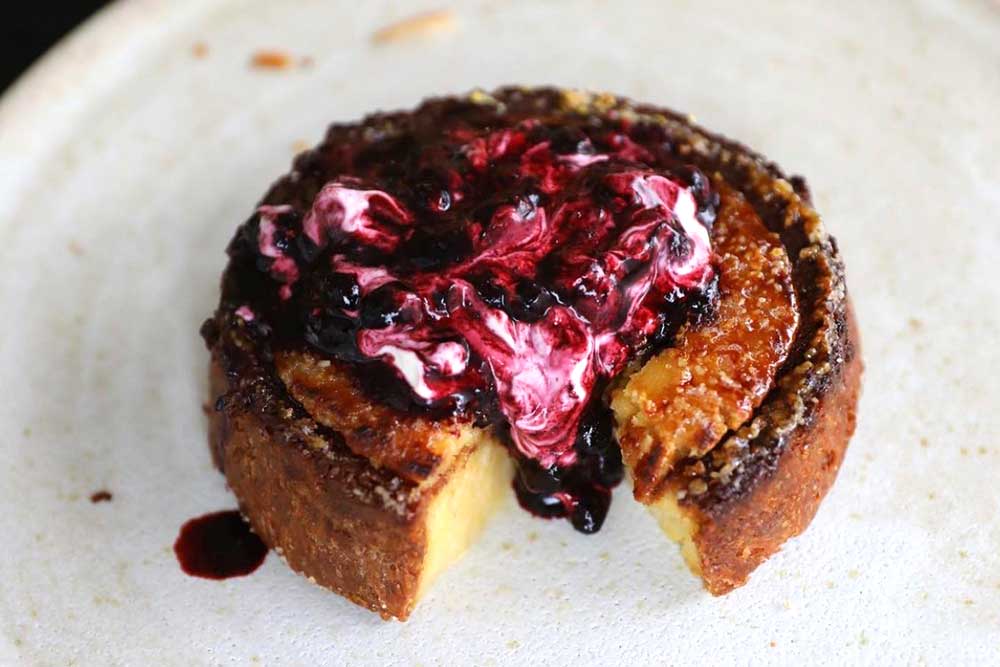 If you're breakfasting at Hide, make sure you order their French toast which comes topped with blueberry compote and crème crue - a raw, naturally cultured creme fraiche. 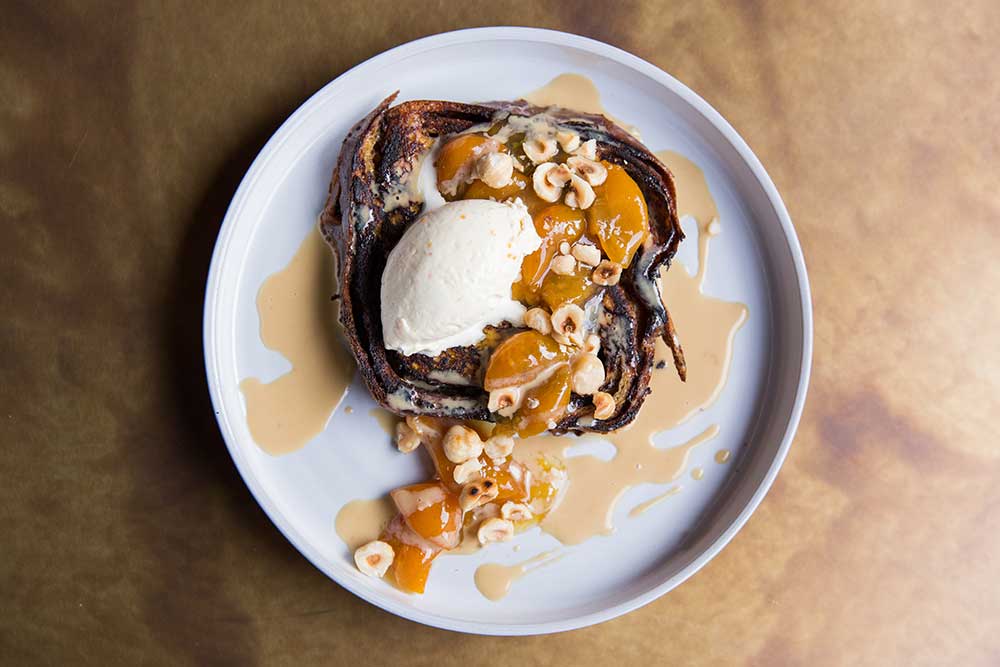 One of the signature brunch desserts at Peckham's Kudu is their babka French toast with caramelised kumquat, hazelnuts and dollops of extremely moreish miso caramel. 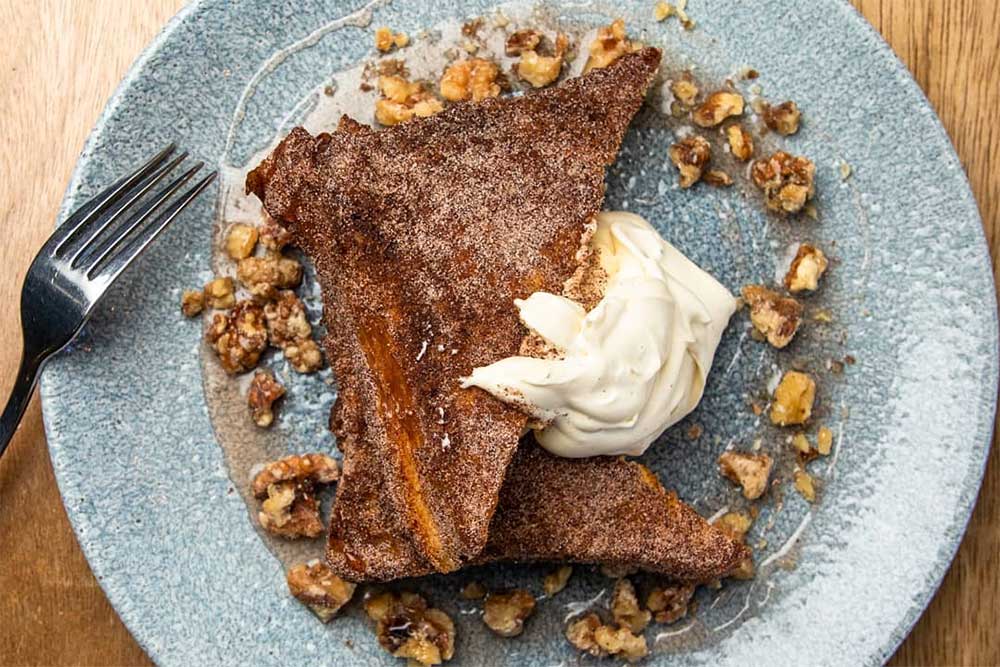 Where: Fitzrovia, London Bridge and Shoreditch

The cinnamon-dusted French Toast at Lantana is filled with an apple and pear compote and served up with plenty of maple cream and candied walnuts. 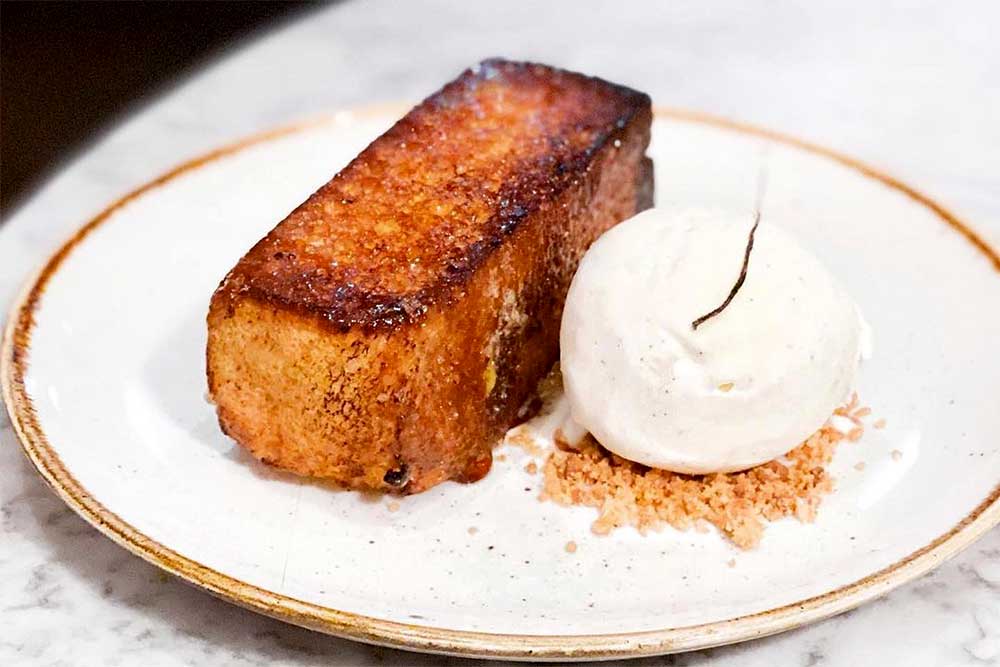 Chef Jun Tanaka's legendary pain perdu hasn't been off the menu since he opened his Charlotte Street restaurant. Blowtorched to give it a caramelised top, it's served with vanilla ice-cream and crumble.

More about The Ninth 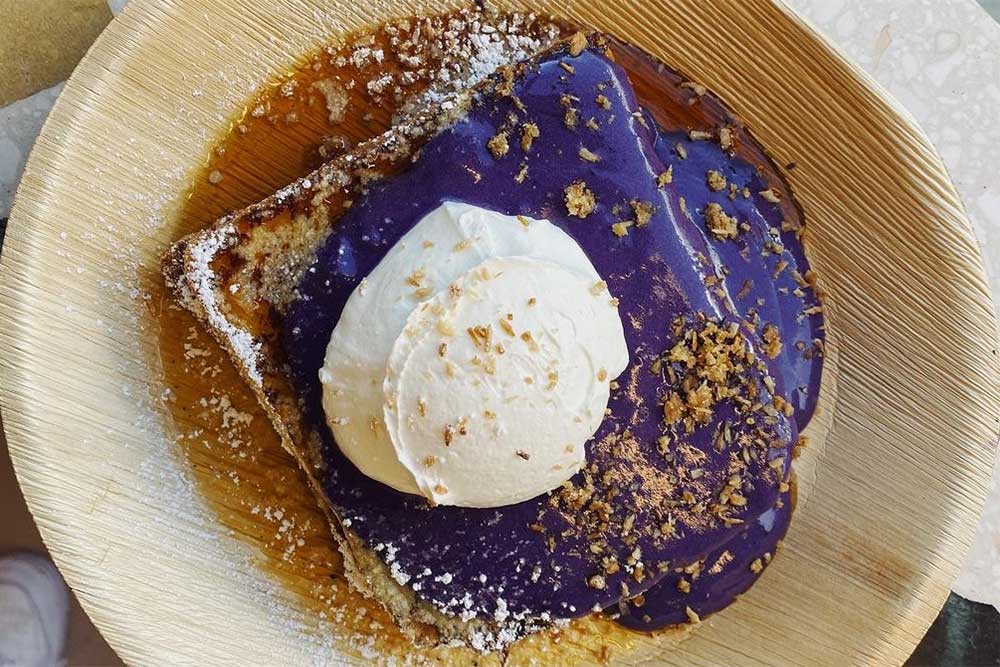 This Filipino bakery from the team behind Mamamsons, has one big Insta hit on its hands with its ube French toast. It's made with boiled and mashed purple yam (ube halaya) along with coconut mascarpone and latik (toasted coconut) and uses the bakery's signature Panadera Loaf. 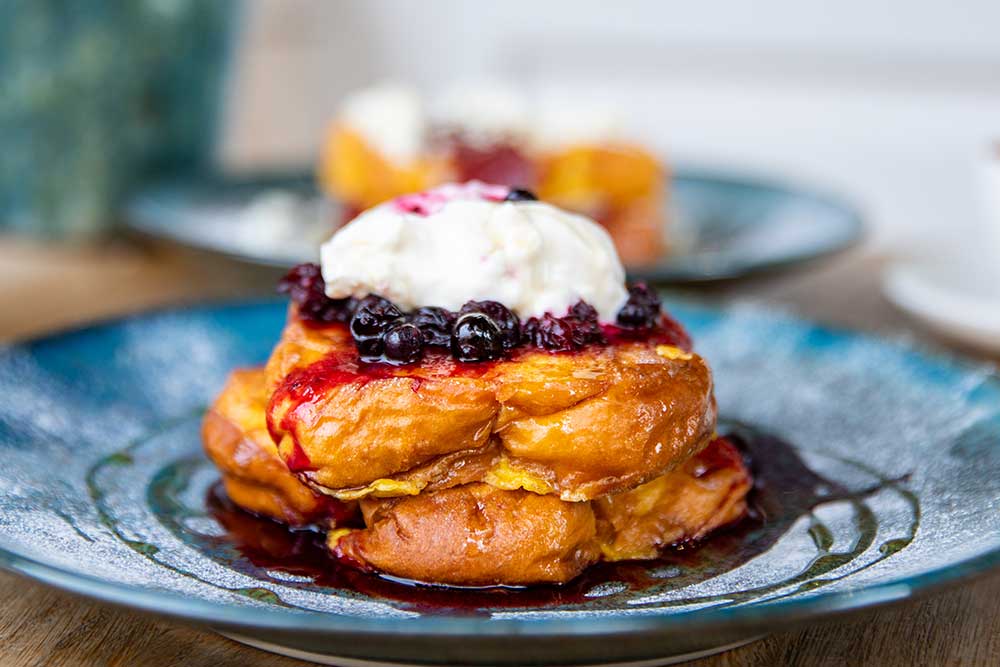 There's a French toast for everyone at Mayfair restaurant Popina, from Nutella marshmallow melt and Peanut butter, banana and toffee to this Forest berries compote with sour cream and maple syrup. Tell yourself it's one of your five a day. 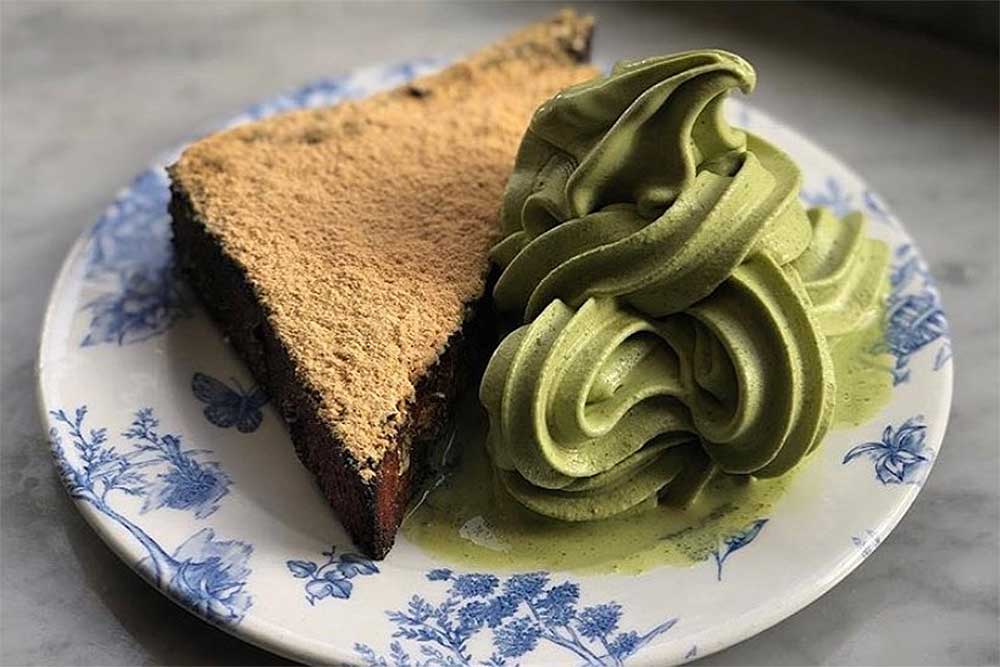 One of London's first breakout French toasts on Instagram, the kinako French toast at Shackfuyu with its matcha soft serve. Grace Dent called it London's "greatest new pudding" when it first debuted in 2015 and it's still just as good today. 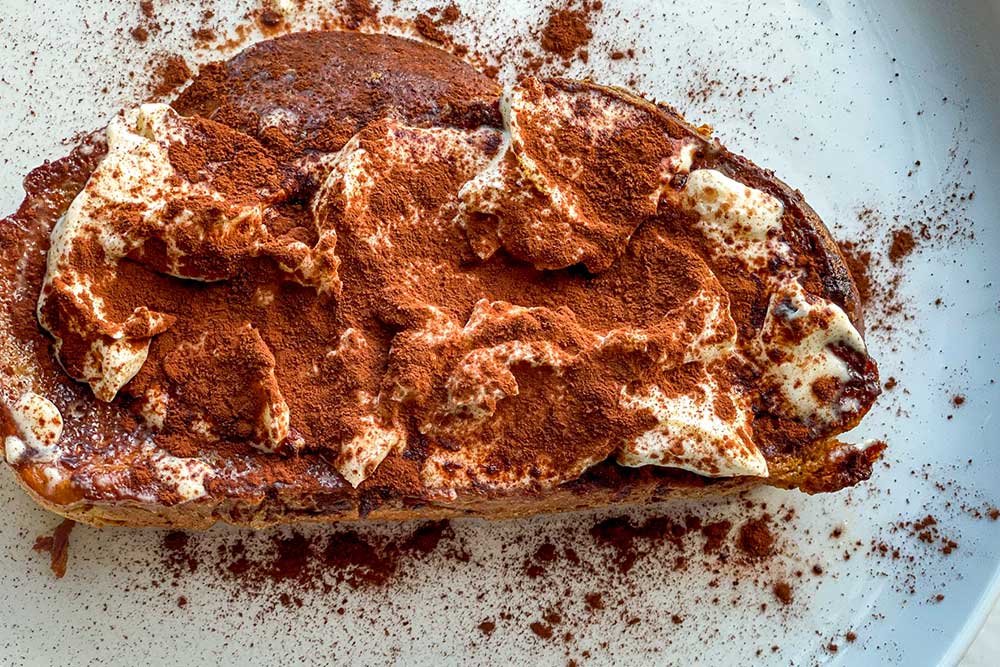 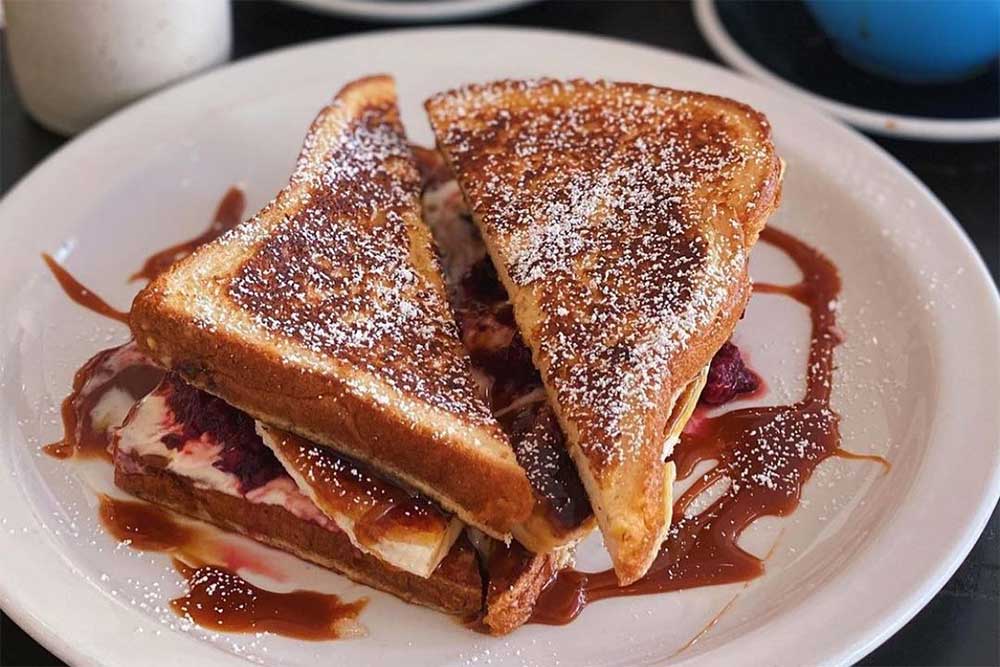 This Barnsbury cafe's weekend brunch has folk queueing round the block. And one of the dishes they've come for is Sunday's brioche French toast with creme fraiche, berry compote, banana and salted caramel 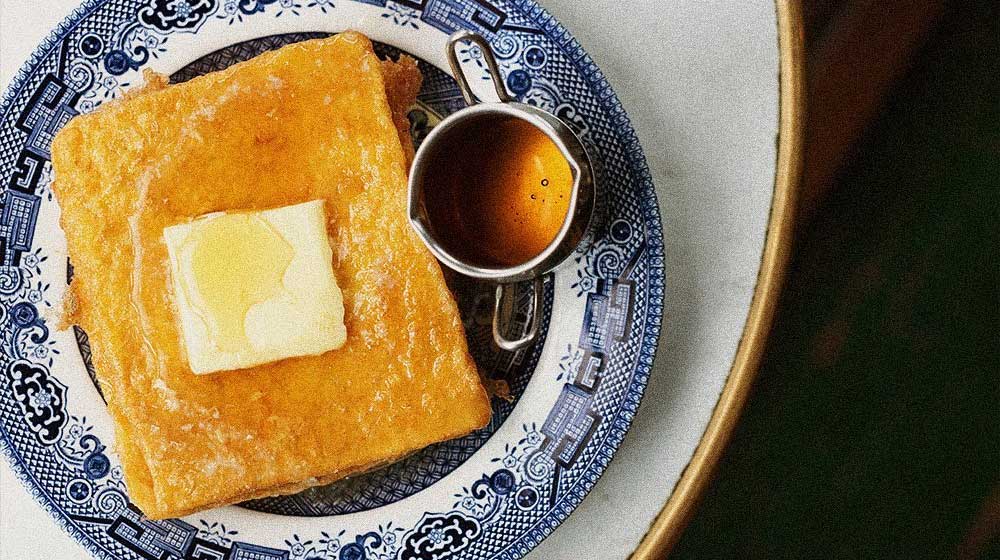 Inspired by Hong Kong's tea canteens, the weekend brunch here at Wun's in Soho includes a French toast stuffed with peanut butter and cheese as a savoury twist.