The shift to cooler weather and shorter days has us once again thinking about where we’ll be cozying up for the next few months. Despite a challenging time for the bar industry, the summer has been very kind to Londoners with a plethora of openings and new drinks menus. Here’sour shortlist of where we’ll be spending our nights and evenings… 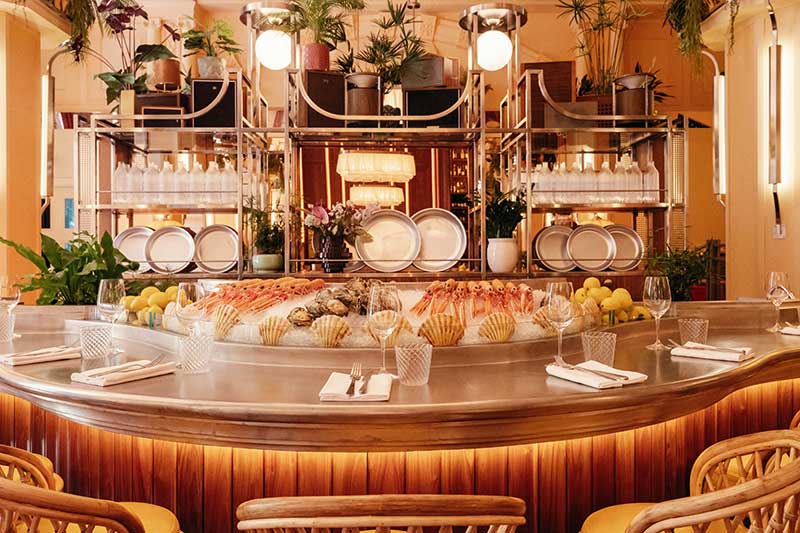 What: Hot on the heels of one of this year’s most acclaimed restaurant openings, Brett Redman and Margaret Crow have just inaugurated a new drinking space in the restaurant - complete with an all new bar snack and drinks menu. The 33-seat bar is perhaps one of the better spots for people watching in Central London and will, importantly, feature the return of Oyster Happy Hour – half price oysters every day from 6-7pm - further sweetened with the offer of grower champagne, available at bottle shop prices.

Where: Guilford Street and Russell Square, WC1B 5BE

Reasons to be excited: Brett has devised a menu designed around using both hands - a snack in one, and a drink in the other. Bar snacks range from £5-7, wines from £6 a glass and cocktails £7-12.

A few drinks and snacks which caught our eye:

Check out their drinks on Insta: @neptunelondon 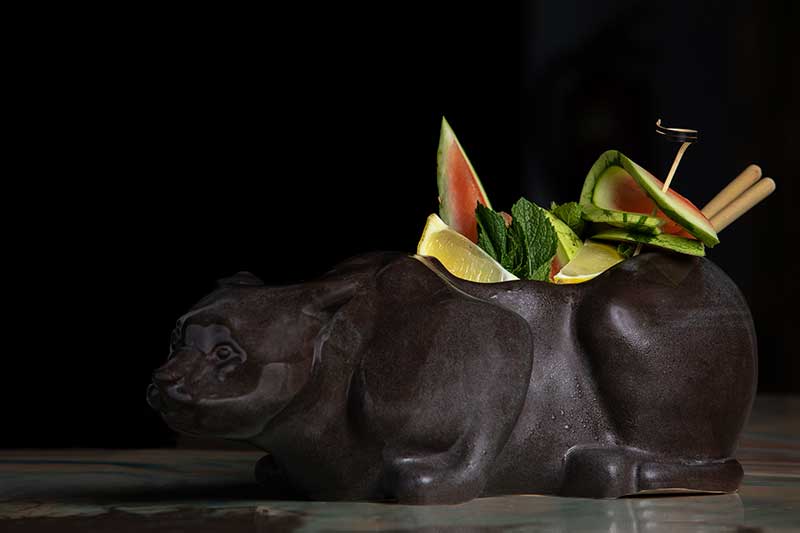 What: Celebrating their first year, one of our favourite neighbourhood bars, Nine Lives in London Bridge has recently launched a new menu. Focused around sustainability, the menu makes use of ingredients sourced from their very own back garden and through the help of St Mungo’s homeless charity, provides opportunities for work in the local community.

Reasons to be excited: The new menu is made up of both signature and classic drinks - many with a tropical leaning. Single drinks start from around £10, sharing cocktails from £40.

Check out their drinks on Insta: @ninelivesbar 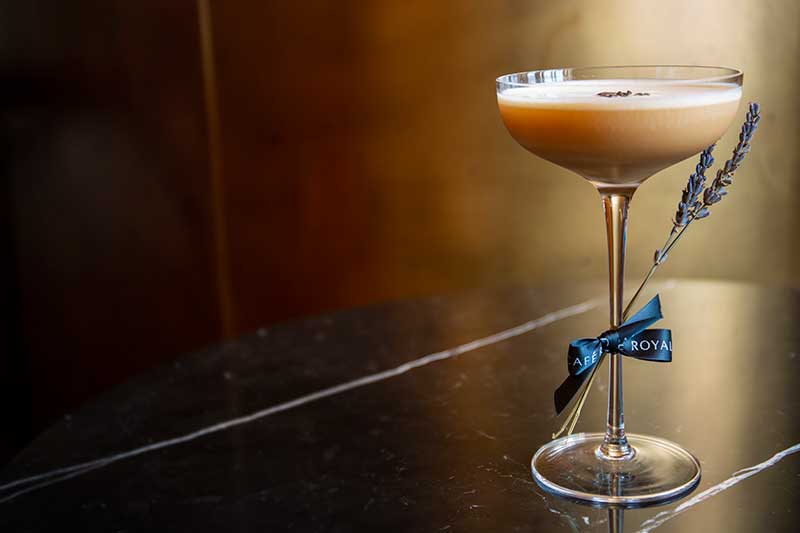 What: Another recent entrant to the burgeoning Hotel Bar scene, this newly inaugurated space at Hotel Cafe Royal pays homage to the late Sir David Bowie, one of the hotels most renowned past patrons. This compact bar found adjacent to Laurent at Café Royal is open till 1am and doesn’t take reservations.

Reasons to be excited: The story goes that Bowie held the retirement party for his alter ego – Ziggy Stardust at Café Royal in the 1970’s. The bar follows this story, serving up cocktails inspired by his life and his 1972 album - The Rise and Fall of Ziggy Stardust, with each of the drinks named after a lyric on the record.

Check out their drinks on Insta: @hotelcaferoyal 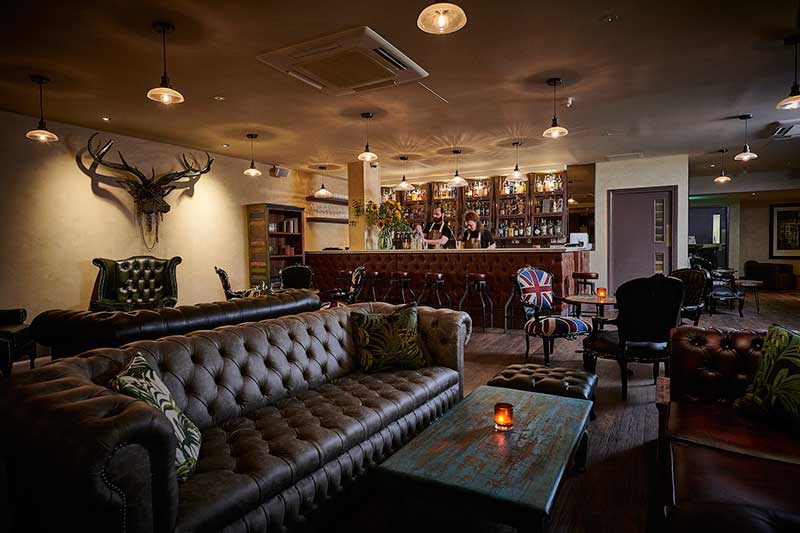 What: Opened last month, this subterranean cocktail bar is part of chef Adam Handling’s new Hoxton outpost of The Frog. By working in collaboration with cocktail gurus Matt Whiley and Rich Woods, Adam has developed a wide offering with plenty of Scotch, whisky cocktails, beers and a changing selection of pre-bottled classics and kegged cocktails on tap.

Reasons to be excited: As to be expected froma chef of Adam’s culinary pedigree, the bar snacks at Iron Stag include a few small marvels –‘Handling classics’ - Haggis Bon Bons and Cheese Doughnutsas well as excellent selection of Fat Bastard sandwiches – we’ve got eyes on the Fish Finger sandwich with fried pickles.

Check out their drinks on Insta: @ironstagbar 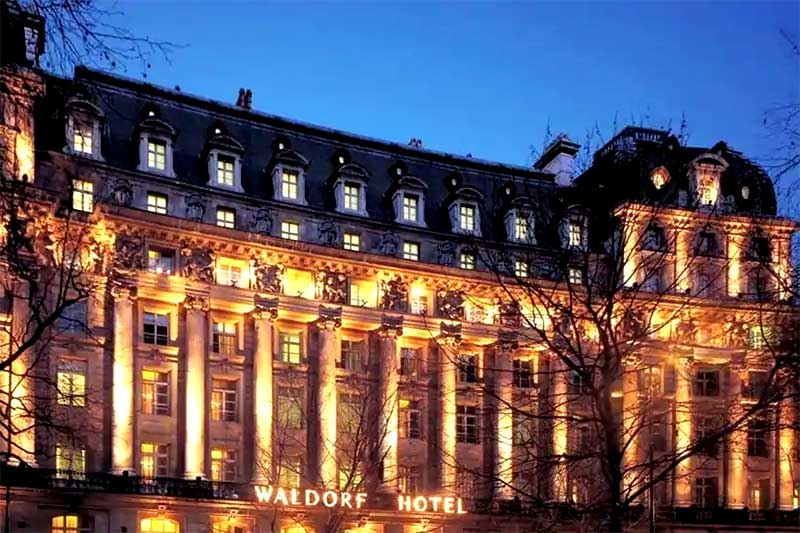 What: Whilst details are still very scarce, it’s not every day that a Golden Globe winning actor, director and DJ opens a bar in London. But that's precisely what Idris Elba will do next month when he opens The Parrot next month at The Waldorf Hilton.

Reasons to be excited: There's no word yet on the cocktails, but given the name we're expecting rum to play a rather large role. As for food there'll be a bar menu of small plates created by The Waldorf’s resident Executive Chef, Karl Richardson

Elba has teamed up with identical twin brothers Lee and Nicky Caulfield on the bar which is being described as "an intimate cocktail bar and live music venue". The bar will only have room for 60, and we’re already hearing whispers of a hidden cocktail menu, secret shows and their very own Aston Martin to get you home when you’ve had one too many Vesper Martinis…

Check out their drinks on Insta:  @theparrotldn

Scout - Matt Whiley’s Shoreditch Bar has relocated to a larger home Hackney with another bar, Gold Tooth found in the basement