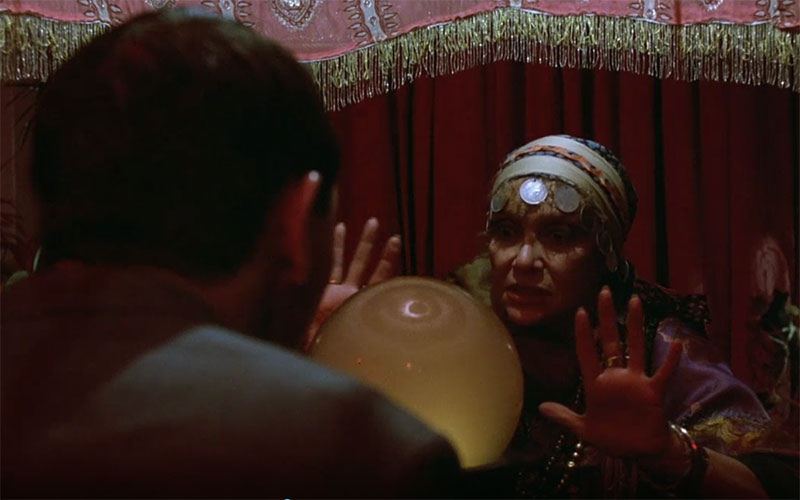 Spicy turmeric, watermelon water and simply loads of veg - we’ve read every pundit's opinion to come up with the definitive list of key food trends to watch out for in 2017. Expect health-focused dishes, farm-to-fork and just a touch of tacos too.

It seems just about everyone is predicting watermelon water for 2017, putting it in a strong position to take the reins from cold press and coconut water as the next big thing. It started, so we hear, with Beyonce investing in juice company WTRMLN WTR. We’re looking forward to seeing what kind of tropical refreshments London’s mixologists can whip up for us with it.

And the benefits? Plentiful, according to The Standard, which says that “converts to the watermelon trend claim that the trendy water packs in the vitamin C, lycopene, potassium, and amino acids naturally found in watermelon, all in one portable container.

“In 2017, Britons will be quenching their thirst with watermelon juice,” asserts The Guardian.

Also appeared in The Evening Standard, Harper's Bazaar, Huffington Post and The Express.

After a stint in the spotlight back in 2014, turmeric as an ‘on trend’ food is set to return with a vengeance in 2017. With its spicy, warming flavour, anti-inflammatory properties and pleasing gold colour, the detoxing root is appearing in all kinds of creations, from lattes and juices to pizza bases and facemasks. It’s even been infused into gin, so you can simultaneously cleanse your liver while putting it through its paces with a cocktail, which we agree is most convenient.

“It’s time to pass the crown to super-spices - turmeric being one of the most powerful,” said The Express.

Also appeared in the Telegraph, the Guardian, The Evening Standard.

Without drawing tedious links between the name of this sushi-style fish bowl and a certain mobile phone game that briefly took over the world last year, Hawaiian poke bowls are set to be a big thing. And after London’s recent spate of ceviche restaurants, the prospect of a new way to consume large quantities of raw, gorgeously marinaded fish has us all worked up.

“Sushi could be elbowed aside by Polynesian food – notably Hawaiian poke,” says The Guardian, while the Telegraph says, “it’s already a favourite in the capital and will be found further afield next year. We even hear it might show up in Pret, so al desko-diners with sandwich fatigue should keep their eyes peeled."

It’s never been a better time to be veg-friendly, and even more so as we trundle into 2017. Whether you’re calling it hero veg, farm-to-fork or ‘plant butchery’ there’s one main theme: veg taking over from meat as the star of the show. Not only is it a healthier option for many, but it’s far more financially savvy for both diners and restaurants, adds the Standard.

Meanwhile, health-conscious but challenging kale is, to the relief of many, on the way out, as noted by Conde Nast Traveller.

Also appeared in the Telegraph, the Indie, the Londonist,

Yet more veggies are on the horizon, and this time, it’s all about the colour purple. Loaded up with healthy antioxidants, and often able to hold their own as a meal centrepiece or a hearty side, you can expect to see an upsurgence of purple sprouting broccoli, purple carrots and other beautifully-coloured veg to adorn your plate.

After years in the shadow of their older, burrito-shaped brothers, it’s finally the taco’s time to shine. This comes partly due to the massively popular ongoing success of Breddos Tacos, which moved into a permanent home in Clerkenwell in late 2016 to great effect, plus Corazon and El Pastor. Londonist reckons we’re about to see a fully fledged Mexican revival, as does Andrew Clarke of Brunswick House.

The Telegraph recommends we “look out for imaginative takes on the Mexican staple: blow-torched mackerel with citrus, avocado and bottarga at Temper in Soho; chilli-chocolate ice-cream tacos at Xiringuito in Liverpool.”

The trend of Really Good Poultry, which started with Chicken Shop, and grew with Chick 'n' Sours, is set to continue ahead at full speed in 2017 with plenty more chicken, duck and other fowl on the menu.

The Evening Standard has pointed out both duck and other birds as key trends for 2017, and for plenty of reasons. There was the news that The Game Bird would open in Mayfair, plus Duck, Duck Goose in Brixton. We’ve also just seen the launch of The Holy Birds launching their all-poultry restaurant (although Jay Rayner wasn’t convinced.) Meanwhile, Bastien, a new restaurant from the people behind Brunswick House, also plans to focus entirely on cooking with duck.

Also appeared in the Londonist.

And how about last year's predictions?

So - how accurate can these predictions actually be? Well, let's take a brief look back at last year's. Of those, the one that's really taken off is clearly the food delivery business - look up while walking down any street and you'll see a Deliveroo, Uber Eats or similar delivery driver racing past. There's been a touch or roots to stem eating and kombucha rears its head from time to time - but we haven't seen that much seaweed about.