Boundary takes over from Albion as Boundary Shoreditch's new restaurant 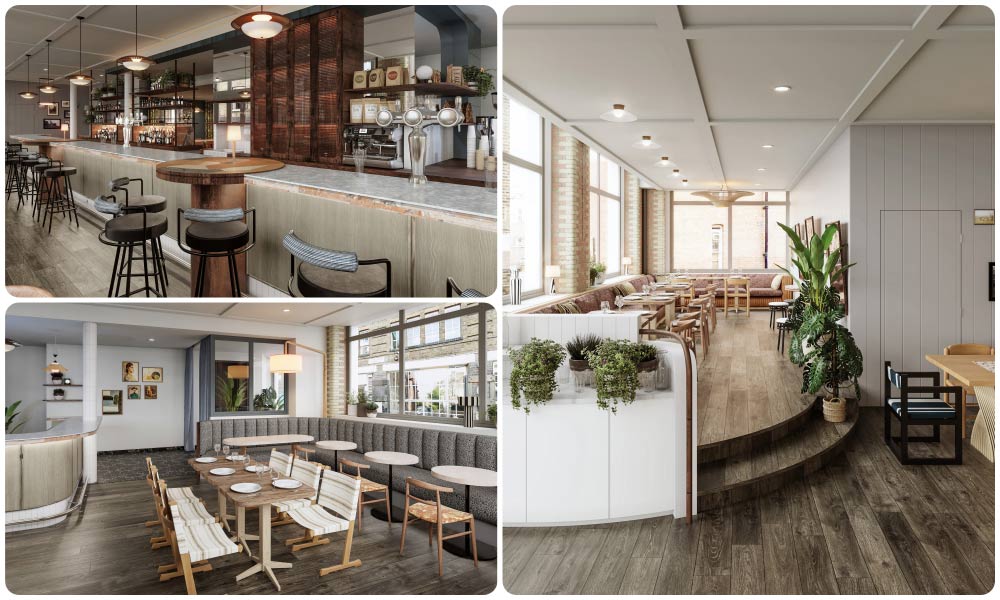 There's change afoot in Shoreditch. Boundary London, which includes the hotel, restaurant and rooftop was bought by Harcourt Inns late last year (they're the people behind The Coach in Clerkenwell, The Hero of Maida in Maida Vale and more). Now we're seeing one of the main big changes as part of that - the unveiling of the ground-floor Boundary bar and restaurant.

This takes the place of what was once the Albion Cafe and it sees them bringing in a new head chef, Robin Freeman (previously at 1 Lombard Street and Ekte Nordic Kitchen). The name change to just "Boundary" certainly makes the building feel more like a whole concept.

The menu is billed as modern, seasonal British fare with a European influence and dishes planned include:

There will be Saturday brunch and Sunday roasts, of course, and they're also promising that "drinks will be served into the small hours of the morning" so it could be a very handy place in Shoreditch to stop by for a late drink. Brand new to the space is a 20-metre zinc top central bar, so it's going to look like quite a different space.

The basement area will be used for events only, which makes sense as some perfectly good restaurants have really struggled in that space. As for the rooftop, that's seeing a refurbishment too, with a new menu by Freeman. We'll let you know about more changes there soon. 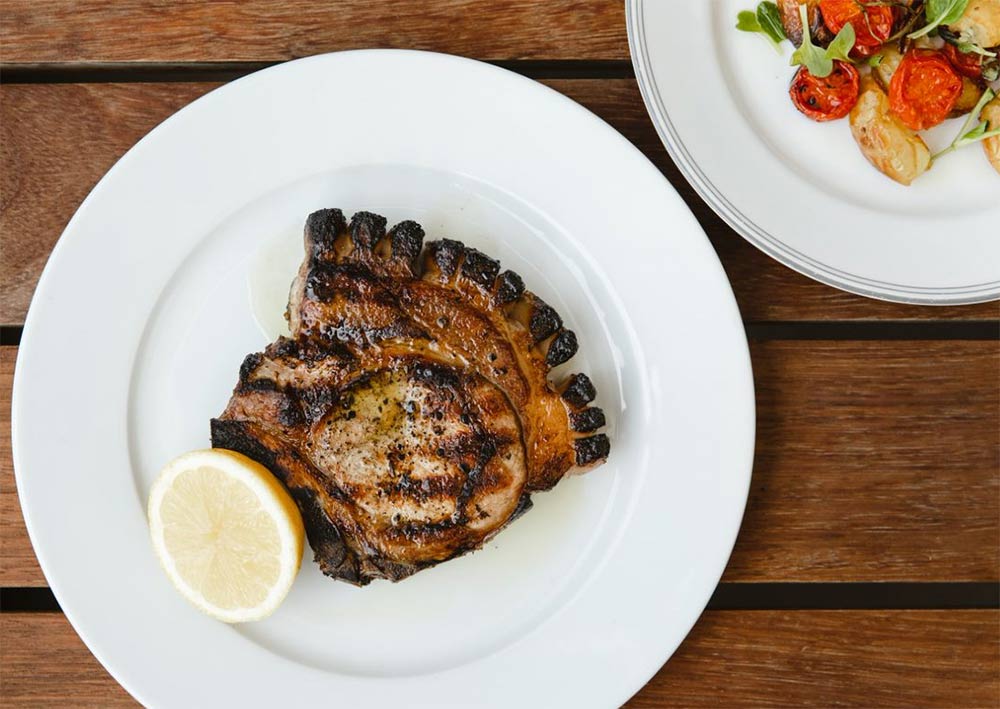 Where is it? 2-4 Boundary Street, Shoreditch, London E2 7DD