Tim Hortons is coming to London 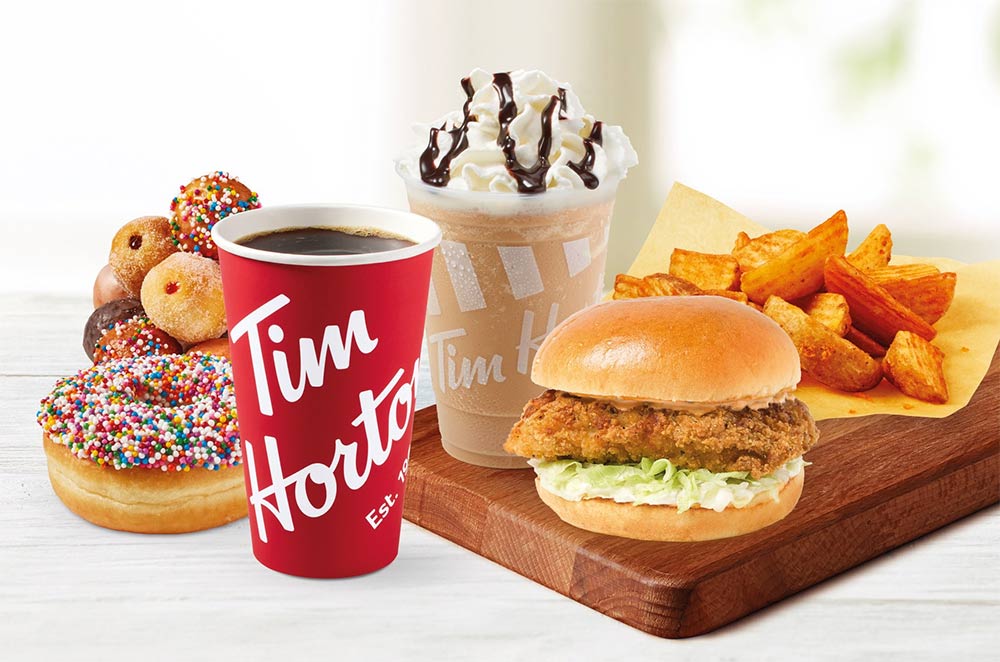 They've been opening branches around the country and it was only a matter of time before Canadian giant Tim Hortons descended on the capital. To start with, they're only getting as far as opening in Park Royal in Acton, but all that space means it'll be a drive-thru too.

What exactly is Tim Hortons? Well, they have about 5000 restaurants worldwide (the bulk of those in Canada) and are named after, and were set up by, Canadian hockey player Tim Horton in the sixties (they're now owned by the people behind Burger King and Popeyes).

As for the food and drink, it's known for all kinds of hot and iced coffees, including their new honeycomb latte and their Iced Capp frozen coffee. Alongside those are burgers, wraps, hot dogs, breakfast muffins, bagels and mini burgers too. They're also well known for the doughnuts, with the Timbits (little dough balls) being particularly craved.

Expect queues (both people and cars) when it opens, but we don't think this will be the last London Tim Hortons by any stretch.

Where is it? Royale Leisure Park, London W3 0PA