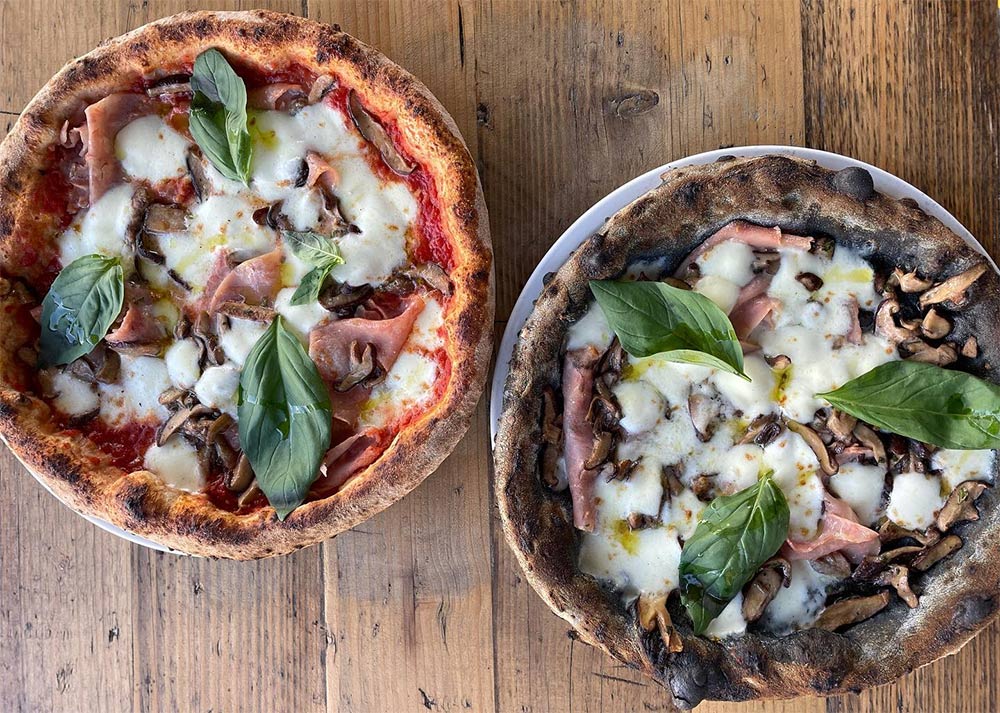 Zia Lucia have been tearing around London, opening pizzerias and their latest is in the adjoining neighbourhood of the original on Holloway Road - they're opening in Stoke Newington.

They're taking over the site that was once Il Bacio, so it's not a complete departure for the area. If you're unfamiliar with Zia Lucia, the pizzeria's main feature is their 48-hour fermented dough, available in four different bases: white flour, wholemeal, gluten-free and a vegetable charcoal black base.

Alongside the more traditional options, pizzas also include:

Unique to this location is a painting by East London street artist (and Stoke Newington local), Alo, who has created "his own version of the real-life Aunt Lucia" that will be shown at the restaurant.

This will be the eighth Zia Lucia and they're not done yet, either. A new pizzeria is coming to South Quay, later this summer.

Where is it? 61 Stoke Newington Church St, London N16 0AR