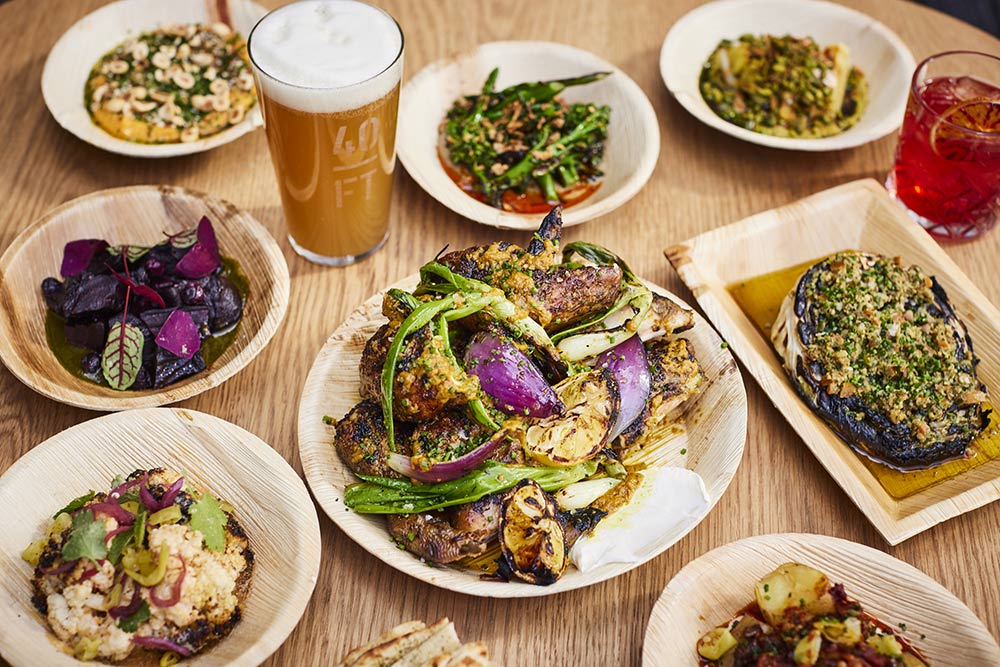 Acme Fire Cult are getting ready to launch their first permanent restaurant at the 40FT Brewery in Dalston.

Acme comes from chefs Andrew Clarke (Brunswick House and St Leonards) and Daniel Watkins (St Leonards) and, as the name gives away, is largely about cooking over fire. There's also a strong focus on low-waste and a menu that puts vegetables centre stage. They've been serving up flatbreads at 40FT for a while now, but the launch of the main restaurant brings with it their full menu.

Dishes on that menu have a close connection with the brewery. For instance, one of the dishes is made of beetroots with a sweet & sour dill dressing, beetroot purée, pickled blueberries and sorrel. That's cooked in the ‘first runnings’ of 40 FT Brewery Sunset Hazy IPA and the reduction is then used to glaze the beetroot.

Their flatbreads have proven popular at 40FT so far and they'll stay on the menu at the restaurant, including:

If you're having a drink in the 40FT taproom, you'll be able to order some of those flatbreads there too. 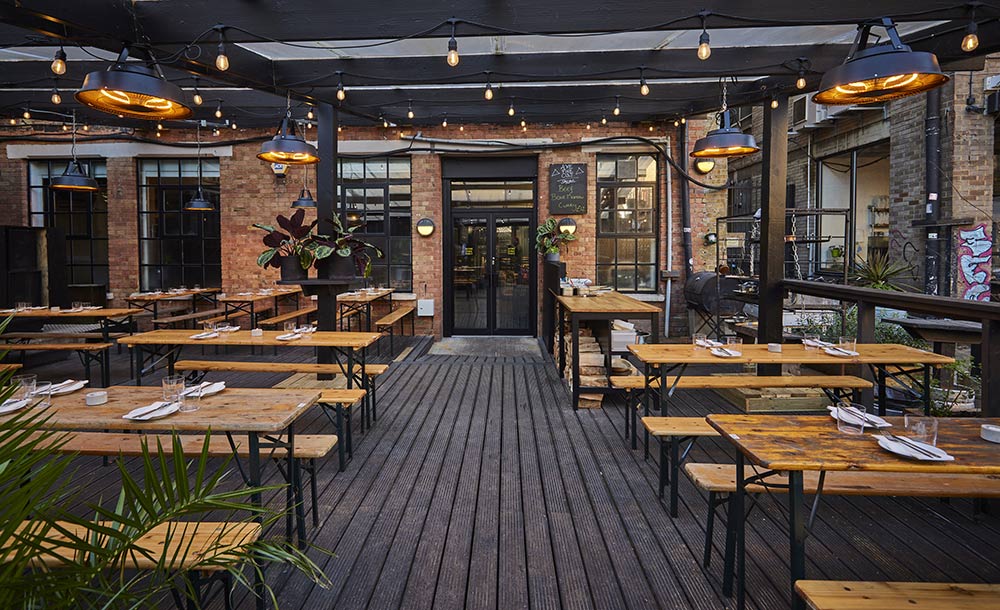 Bigger plates on the menu include Half Herb Fed Chicken with Vadouvan Butter, Tropea Onion and Crème Fraiche alongside a ‘Char Siu’ of Monkfish. That monkfish dish uses a sweet and sour molasses of (by-product) fermented beetroot juice, is then is dusted in fennel pollen, and served with roast Jalapeño verde and grilled sea vegetables. So there's an awful lot of work that goes into the creation of the food here.

Of course, the team up with Steve Ryan's 40FT means the drinks are just as important. The restaurant will have 10 beer taps that will be paired with dishes on the menu and they'll also brew special editions, kicking off with the Acme Dark Lager schwarzbier. Holly Willcocks (ex Noble Rot, Half Cut Market) is behind the wine list and a small cocktail list will include their own Michelada which pairs the Acme Dark Lager with Acme hot sauce and fresh lime.

The restaurant itself is directly opposite the brewery, seating 50 inside and 60 more outside on the covered, heated terrace and there's also a small bar for six inside.

All in all, it sounds like a truly great addition to Dalston's dining scene. 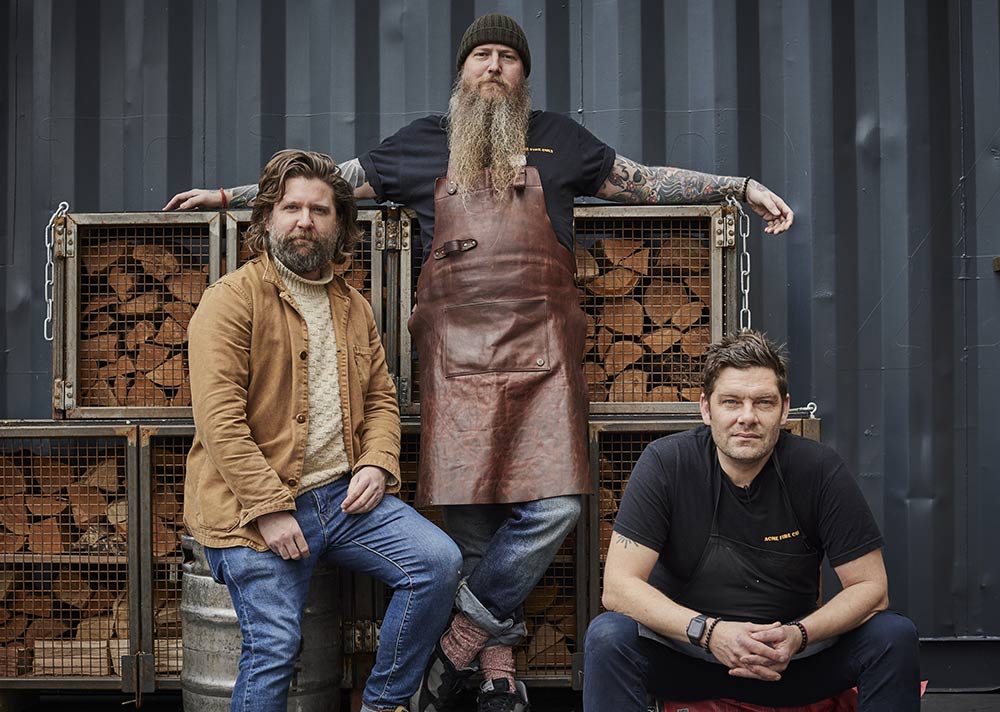 Where is it? Abbot Street Car Park, London, E8 3DP

When does it open? 1 April 2022 (with a partial menu available outside before)