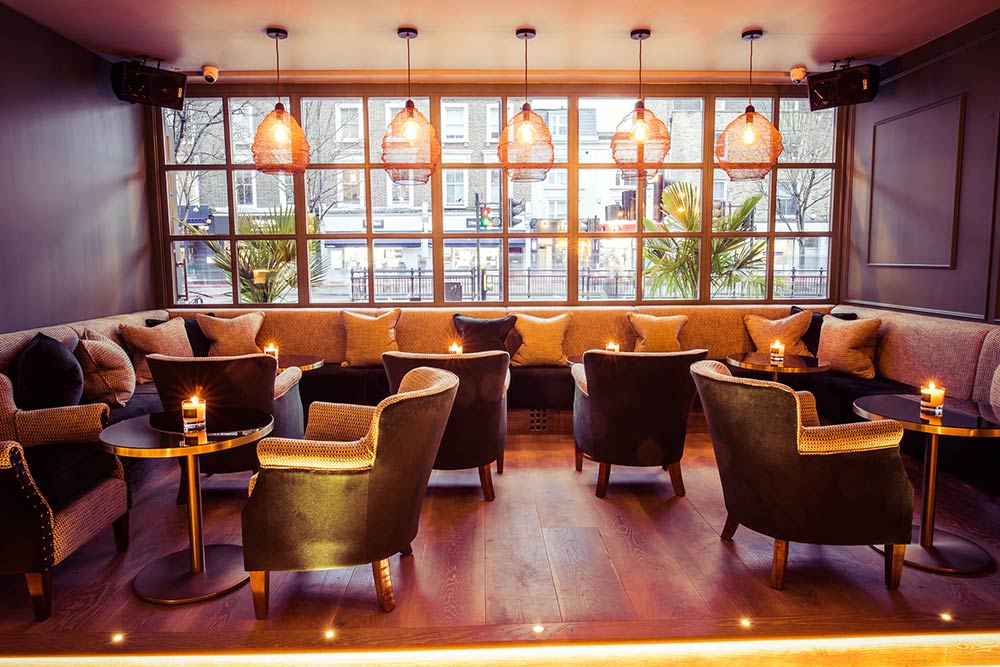 The people behind Soho's Freedom Bar and Soho Residence are heading west to Notting Hill for their next, The Act. As the name hints, it'll be a little more than a standard bar, being dubbed a "theatre bar".

So what exactly is a theatre bar in practice? Apparently, you can expect "live vocals from London’s top chanteurs" and they'll also have pop-up appearances from London stage shows too. All that sounds great particularly if you're a West End nut, but we're not fully committed to the idea that the bar team will "top up your glass before breaking into a classic live number".

To accompany the singing, the food id equally in the spotlight. It's being overseen by Richmond restaurant Chatora, who are bringing a menu of contemporary Indian dishes to the bar. They include semolina shells with pomegranate, honey yoghurt, Paneer Tikka and Quail Keema Naan.

As for the cocktails, they include the Elder Price - that's a twist on the Espresso Martini with Bacardi spiced rum, Mr Blacks coffee liqueur, fresh coffee, cherry liqueur and homemade vanilla syrup. So that should keep you wide awake for all those songs. 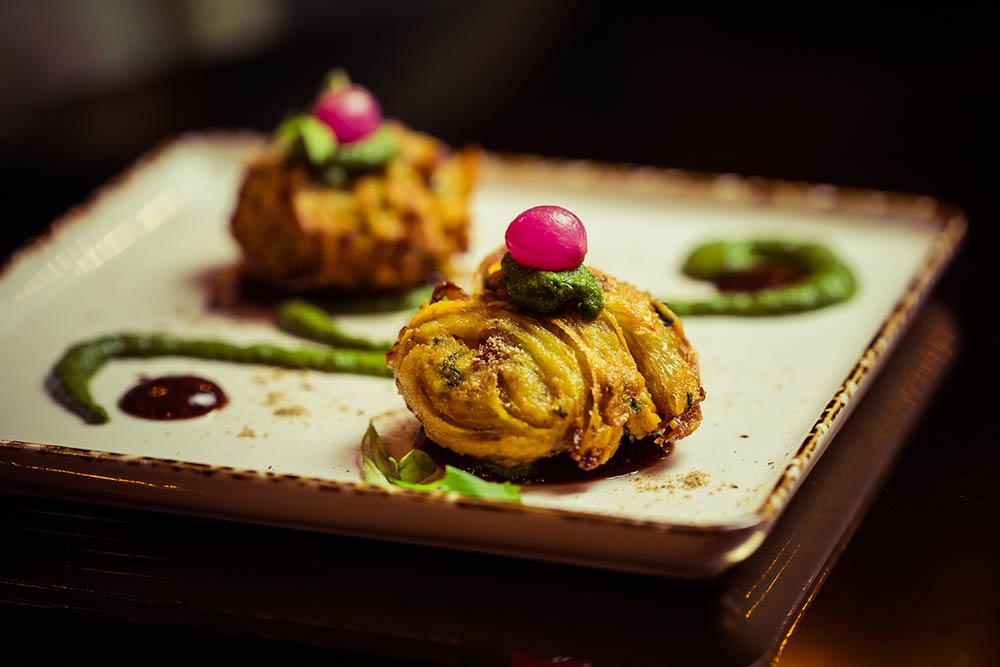 More about The Act