Honey & Co are opening in Bloomsbury 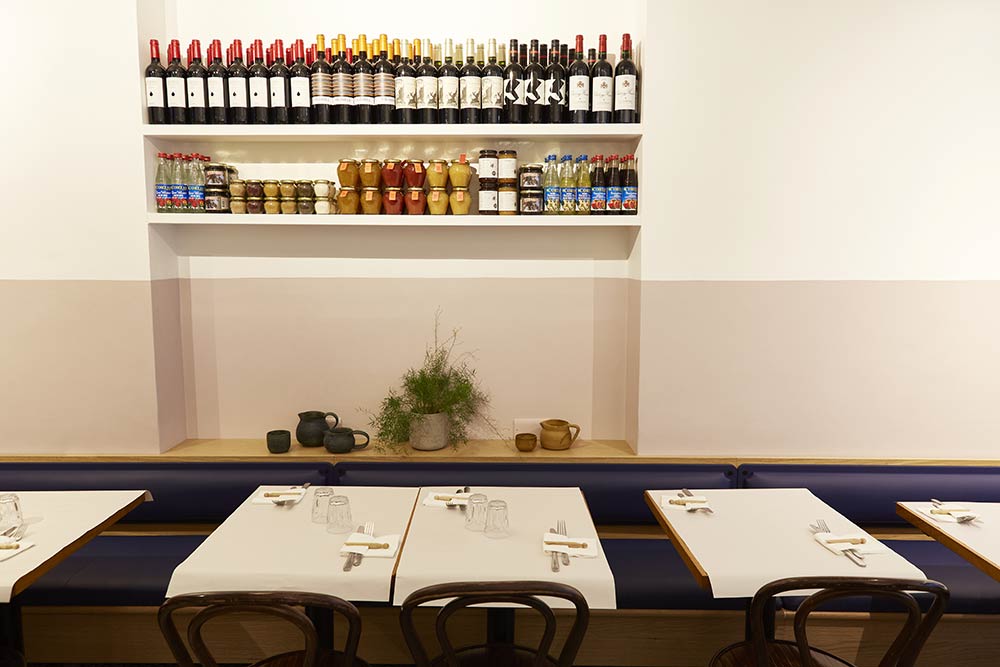 There was more than a little surprise when the news was revealed that Honey & Co was closing on Warren Street in April after 10 years. But now we have much better news, in that it's reopening fairly close by, in Bloomsbury.

They're taking over what used to be Cigala on Lamb's Conduit Street, just opposite the original Noble Rot so you'll now have two of London's best restaurants right next to each other. The site does look a little bit bigger than the compact original Honey & Co so hopefully, they'll be able to fit a few more seats in (you can check it out on Google Street view here).

The new restaurant will be aiming to keep the feel of the original and their classic dishes will be making an appearance, including falafel, tahini, slow-cooked lamb, BBQ tahini aubergine and, for dessert, their feta and honey cheesecake. We're promised lots of new additions too, of course, so we'll add info on that as soon as we get it.

You still have until mid-April to try Honey & Co at the original location, and both Honey & Smoke and Honey & Spice remain where they are.

Where is it? 54 Lamb’s Conduit Street, Bloomsbury, London WC1N 3LW