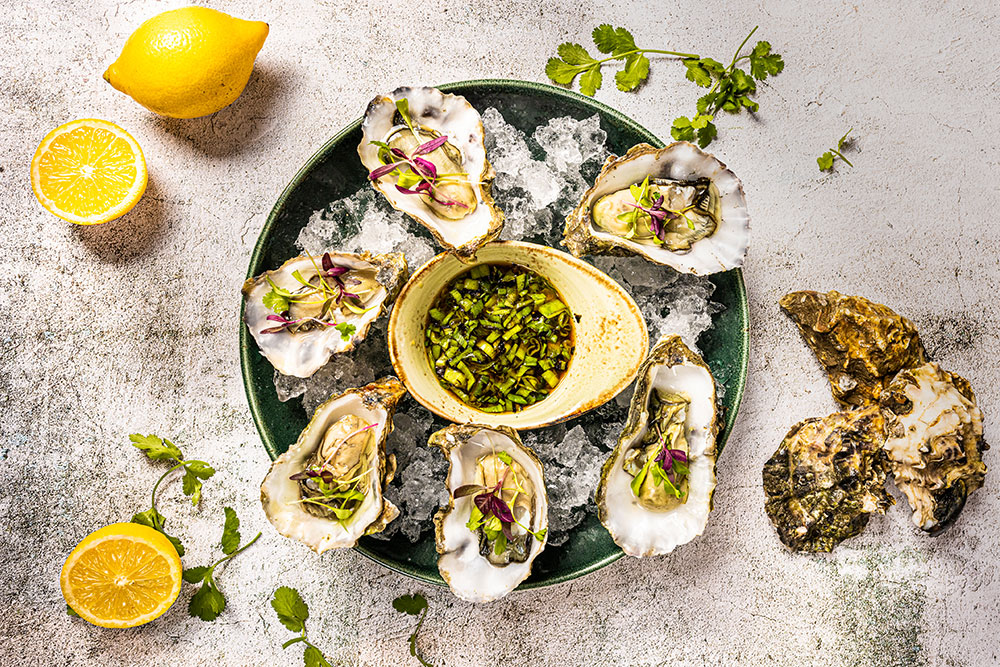 If you were wondering what the plan was for the former Tredwells site in Seven Dials, near Covent Garden, then wonder no more. Having been closed since September 2021, it will re-open as St Martin’s House: a three-floor venue, housing a ground-floor bar, with an all-day restaurant spanning the first and basement levels.

It’s brought to you by Aspirational Brands, also responsible for The Japanese Canteen and Lemongrass in London, and is the second of their ‘house’ concepts; the first being Tatton House up in Knutsford, Cheshire. They say that their aim is to have "a space that is reflective of the area’s history and where anyone in the local community would feel at home". This sounds like a bit of a challenge to us, but an invitation into escapism also sounds quite appealing at the moment.

So, expect the décor to revel in Covent Garden’s history, particularly its famed flower market, and there’ll be West-End theatrical nods reflected in the cocktail menu as well as edible flowers. Even the house’s ‘namesake’ Martin, a 17th-century actor fond of throwing a party, will have his spirit invoked in the realm of his "saint by day, sinner by night" ethos, which may work well for some of you (the bar has a late-night licence on Fridays and Saturdays - just saying).

On the food front, we don’t have specifics at the moment, but there’ll be British cuisine from head chef Val Armstrong, who is keen to show her love of seafood and sustainably sourced influences gained from her hometown of San Francisco. Having previously worked for California’s first certified green catering company, she’ll be sourcing the best local produce possible. 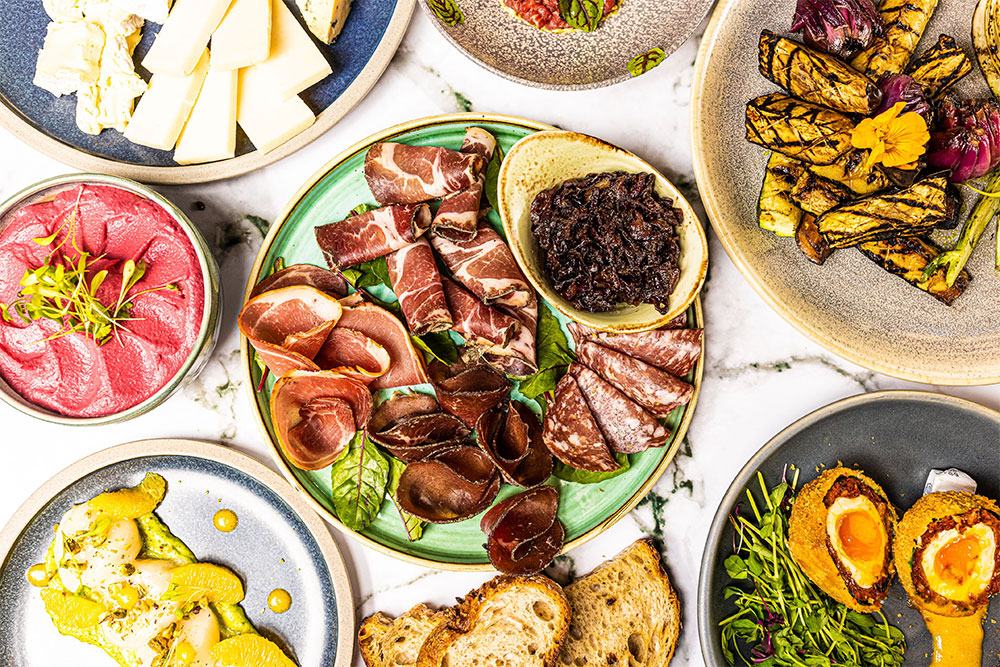 Where is it? 4A Upper St Martin’s Lane, London WC2H 9NY