The Westbury is becoming The St Regis London, adding a new restaurant 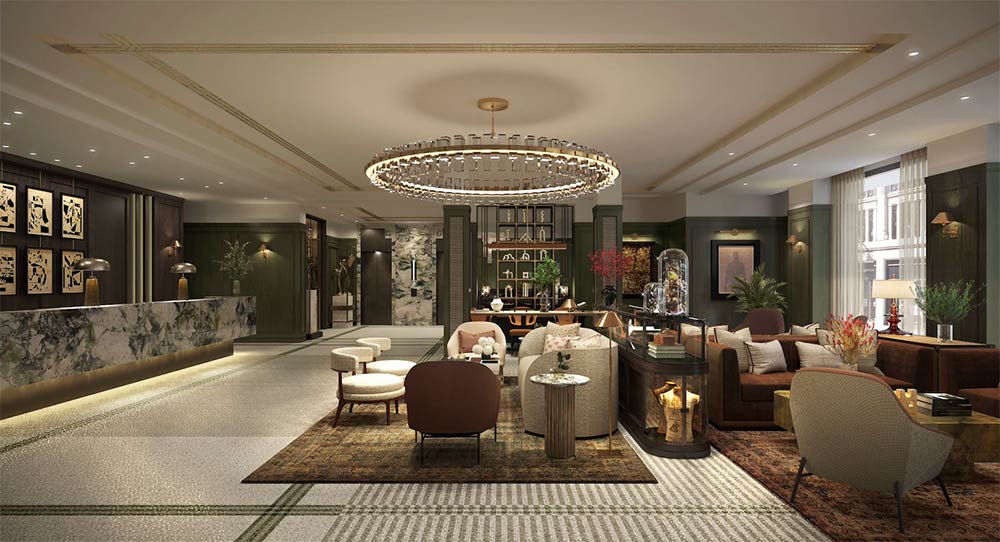 London's run of fancy new hotels is continuing apace. Alongside One Hundred Shoreditch, there are also big plans for Admiralty Arch, The Old War Office and more. Now a new-ish Mayfair hotel is throwing its hat into the ring.

We say new-ish because the upcoming St Regis London is actually taking over the space from the Westbury Hotel in Mayfair. They're not doing things by halves, adding a whole extra floor as well as an extension at the back of the hotel.

It is very early days on this, with full details being revealed in the run-up to the opening. But we do know they will be keeping the Polo Bar (understandable as it's very popular indeed) although that will get a big renovation and you'll be able to get a "local twist on the Bloody Mary, St. Regis’ signature cocktail."

Of course, there are plans for a signature restaurant, something the space has been lacking since the Alyn William's affair. We'll have news on that as soon as it's revealed.