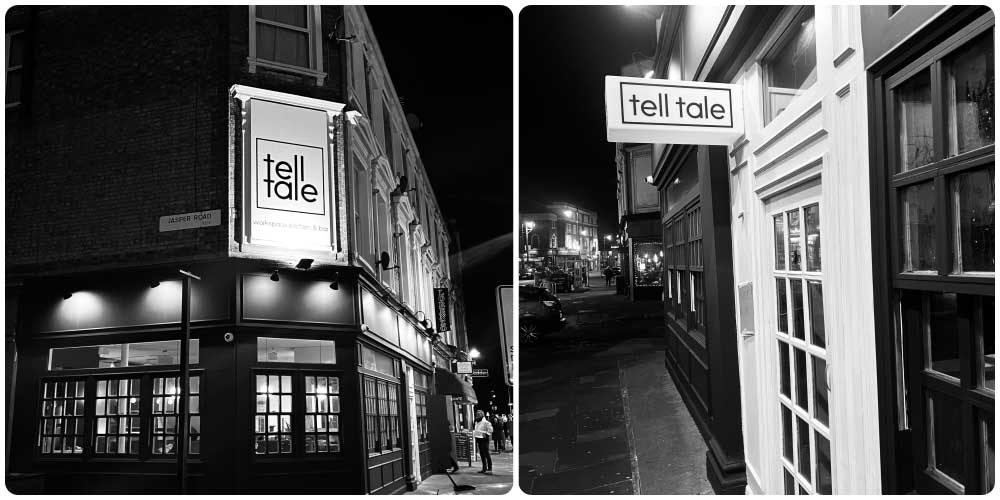 Ever since the various lockdowns, London's neighbourhood restaurant scene has been seeing some really interesting openings. Now we're hearing about a new place in Crystal Palace that's definitely going to be worthy of note to locals.

Tell Tale sees Jamie Edwards and Arron Curtis (who recently opened Radio Delicious in New Cross) teaming with chef Martin Blunos for what they're calling a "neighbourhood eatery and bar". The idea is you can pop in for a Dark Arts coffee and pastry in the morning, swing by for a lunch to go or drop in during the evening for small plates and family sharing dishes.

As for the food, the fact that they're teaming up with Blunos - who made his name running the two Michelin-starred Lettonie in Bristol and Bath - sounds particularly promising. He will be in and out of the kitchen as executive chef, travelling between his residence in Bangkok and Crystal Palace, where he'll be curating Tell Tale's menu which will be Modern British and European with a focus on local producers.

Where is it? 69 Westow Hill, Crystal Palace, London SE19 1TX