Mao Chow is moving and transforming into Facing Heaven 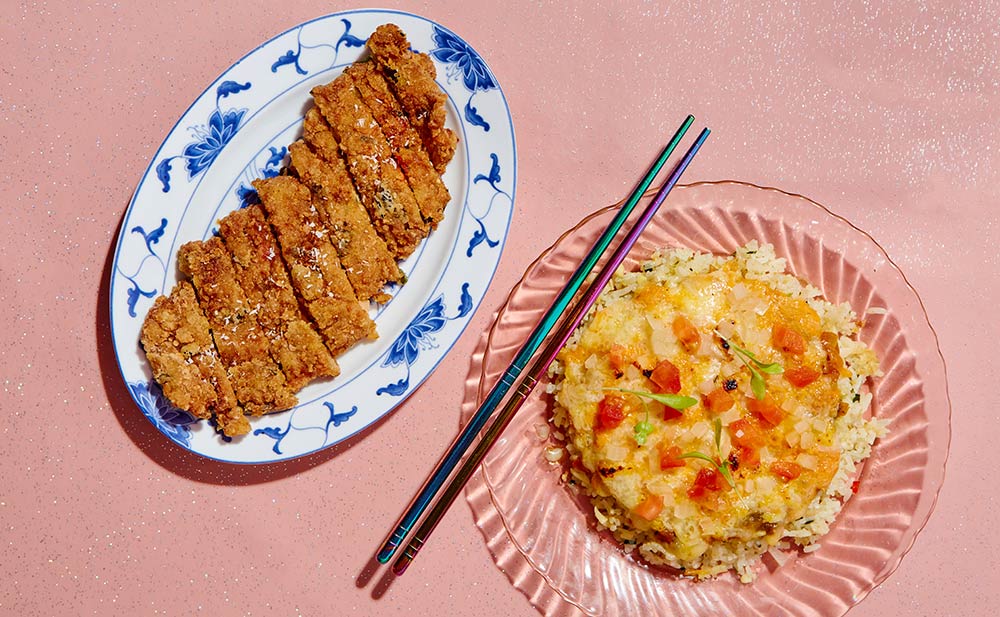 Vegan restaurant Mao Chow has come to an end - but Facing Heaven is rising to take its place.

Julian Denis, the man behind Mao Chow, has closed that restaurant in Hackney but is opening just around the corner in a new guise. It's a bigger space which means that they can do a little more with the menu, broadening their influences to take in Cantonese, Yunnan and Shaanxi cuisines as well as adding in a few Puerto-Rican, American and Portuguese (influenced by Denis' time in LA).

Dishes are going to include:

On top of that, they'll be changing things up at the weekend with Hot Pot Sundays. The restaurant now seats 28 and there will be a big round table with a lazy Susan in the middle of the room - handy if you're coming in a larger group.

Where is it? 1a Bayford Street London E8 3SE