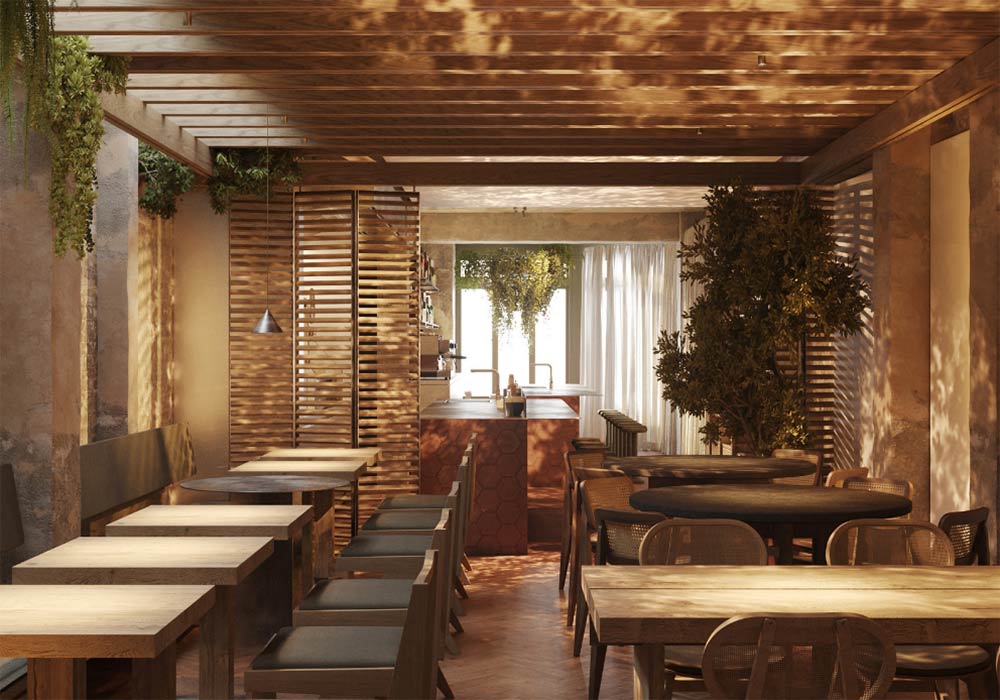 New Soho restaurant Firebird is taking over the spot where Corazon used to be. It's from two restaurateurs who hail from St Petersburg, Madina Kazhimova and Anna Dolgushina where their Wong Kar Wine restaurant has been a real success. With the London restaurant name as a clue, it'll focus a fair bit on cooking over fire, using both charcoal and wood (with a bit of house-fermenting, pickling and curing on the side).

They say all of their dishes will be "touched by the flames" and they're delivering a menu that reads rather well:

Anna Dolgushina is also the sommelier and will focus on low intervention wines and the cocktails will have a little more touch of flame on the garnishes, including a toasted white sesame sour. It all sounds rather promising.