London is getting its own Guinness Storehouse, in Covent Garden's Old Brewer's Yaard 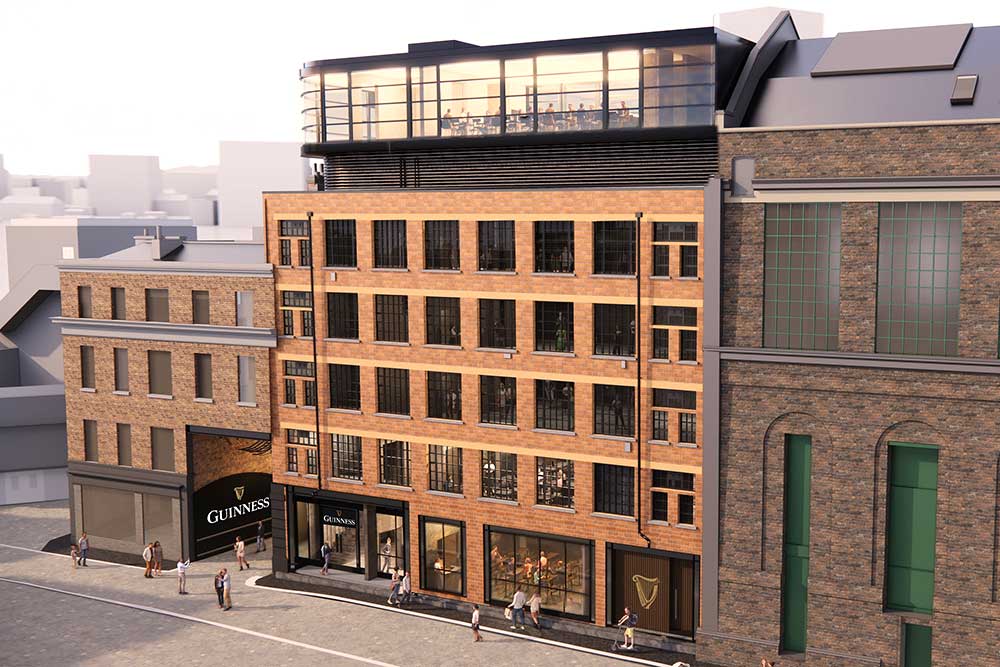 Following in the footsteps of Dublin and Edinburgh, London is the next capital city to get its own huge city-centre brewery/distillery. Guinness this week announced they're spending £73 million building Guinness at Old Brewer’s Yard in Covent Garden.

As the name suggests, the arrival of a brewery on this particular spot sees history coming full circle, as the space was once home to a brewery back in the day. Now, it's part of a tangle of shops and restaurants that link Langley and Mercer Street to the north of Long Acre.

What visitors will see when the place opens is a microbrewery, which you can tour around, producing limited edition beers. There'll also be a central covered courtyard hosting events. Obviously a key tourist attraction like this has to have a shop and the Guinness store will sell special limited edition items.

Similar to the Dublin site, there'll be a rooftop bar and restaurant with an open fire kitchen. Plus, if you really love making, drinking and serving beer, this will be the flagship site for Guinness's London training programme.

Where is it? Shelton Street, London, WC2H 9PU