Gordon Ramsay is opening Restaurant 1890, his third restaurant at The Savoy 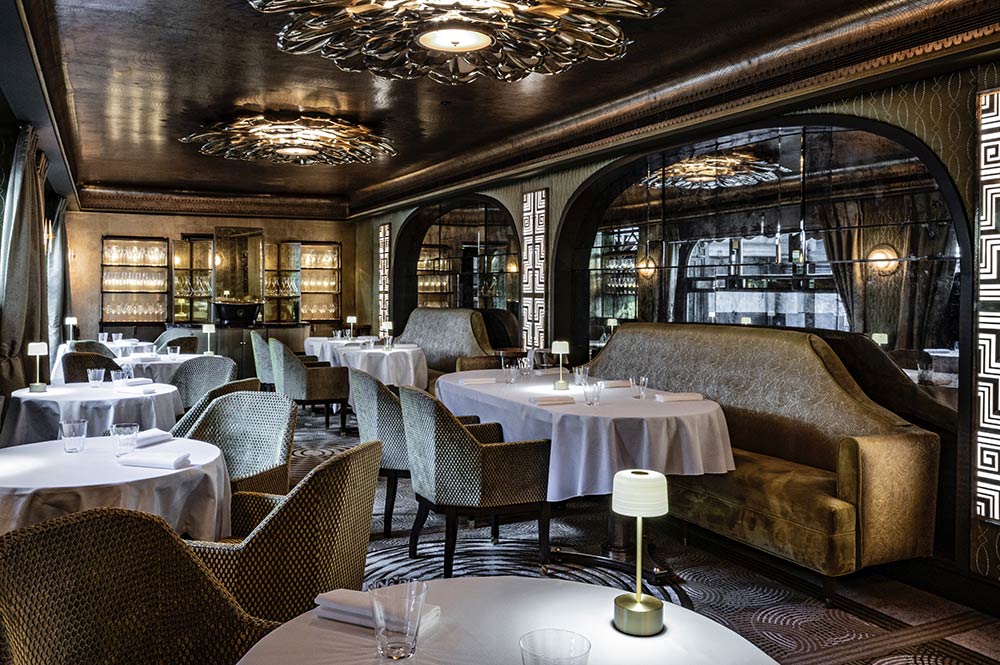 Gordon Ramsay continues his stealth takeover of The Savoy with the reveal today that he's about to launch another restaurant at the hotel (in addition to his existing ones there, The Grill and The River Restaurant).

This one will be called Restaurant 1890 (so-called because that's the year that Georges Auguste Escoffier joined The Savoy). it's a smaller restaurant than the others, seating only 26 people and plans to serve a tasting menu (at £110) that's "seasonal modern French with European influences".

In charge of the kitchen is Executive Head Chef James Sharp (most recently Senior Sous Chef at Pétrus).

As for where this restaurant itself, it overlooks the hotel entrance, has been designed by Russell Sage Studios and has a very 1920s feel, much like the rest of The Savoy. It does sound a little different from Ramsay's recent openings - so we're curious to see how this one is received.

Where is it? The Savoy, Strand, London WC2R 0EU