Want to know where the restaurant in Boiling Point is? 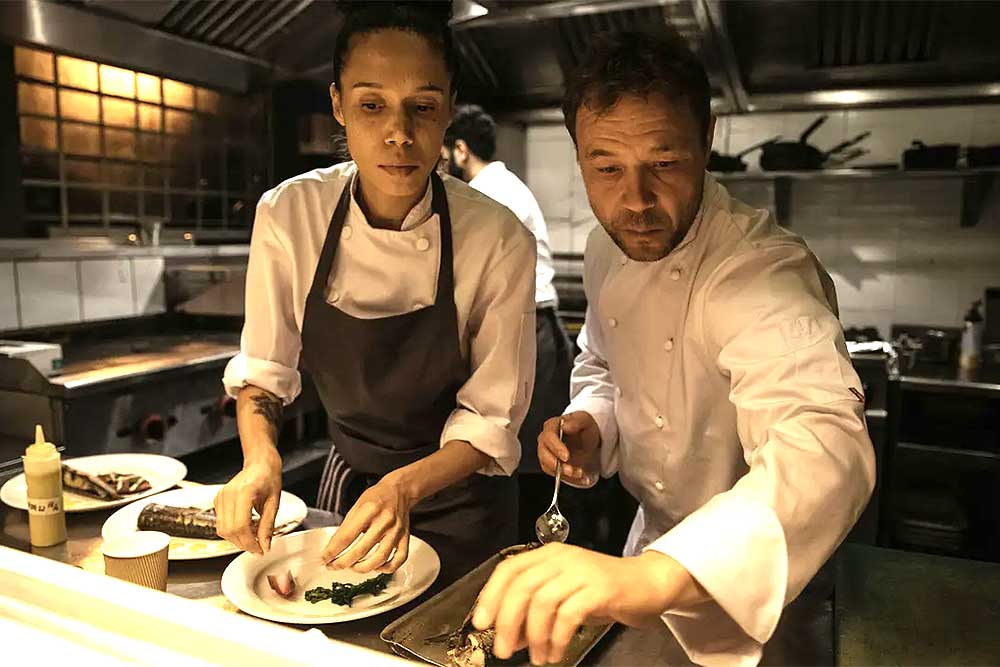 Released to rave reviews, Phil Barantini's one-take, low budget film Boiling Point is set in a fictional restaurant in Dalston and follows a single night in the lives of the chef (Stephen Graham) and staff (it's available to rent online now).

And it's pretty authentic?

It turns out that writer/director Barantini really knows what he's talking about when it comes to restaurants. He trained as a chef while he was an actor - he met Graham on the set of Band of Brothers - and actually became really good at it, working his way up to the position of head chef at two London restaurants.

So where's the real restaurant that's featured in the movie?

If you've seen the movie and wondered where it was filmed, we've done the digging to find out for you. One of Barantini's best friends is restaurateur Andy Jones of Jones & Sons in Dalston. In addition to naming the lead character after Andy, the movie was shot in his restaurant with rehearsals taking three weeks.

How did they manage to shoot the film in a working restaurant?

To do that, they had to shut the place on weekdays. At the weekends, most of the cast shadowed the real restaurant staff to learn how to portray the restaurant world accurately on-screen, while the leads went to a nearby Michelin-star restaurant to learn their own skills.

If all that wasn't stressful enough, filming was scheduled for the weeks before the UK was about to shut down for the first lockdown. As Jones says: "the pressure to get the film made was immense and that pressure made sure this amazing one-shot drama keeps you on the edge of your seat for 90 minutes."

While filming, Barantini also brought in Liverpool chef and restaurateur Ellis Barrie from Lerpwl as chef consultant on set.

And how did it all turn out?

The film has had universally good reviews with praise for the technical skills involved in a single take movie along with the performances for Graham and the rest of the cast.

Mark Kermode in The Guardian "Stephen Graham...is on fire as Andy Jones, the already rattled head chef whose world is teetering on the brink of chaos."

Kevin Maher in The Times: "It’s an utterly convincing and immersive experience. Finally, after hopeless efforts such as Burnt, Chef and No Reservations, this is a restaurant movie with bite. 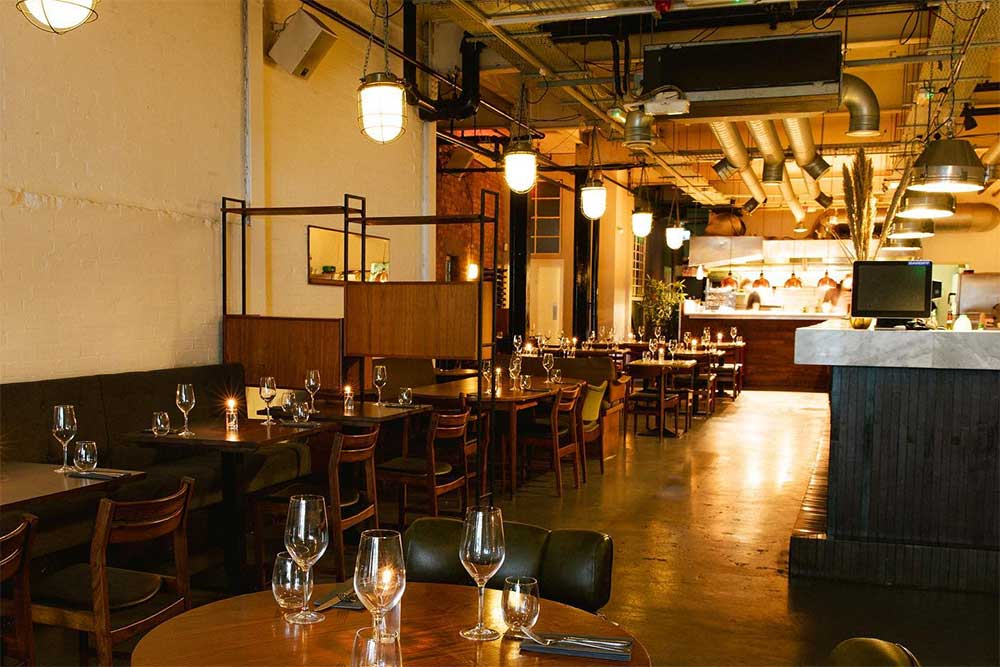 Where is it? Stamford Works, 3 Gillett St, London N16 8JH